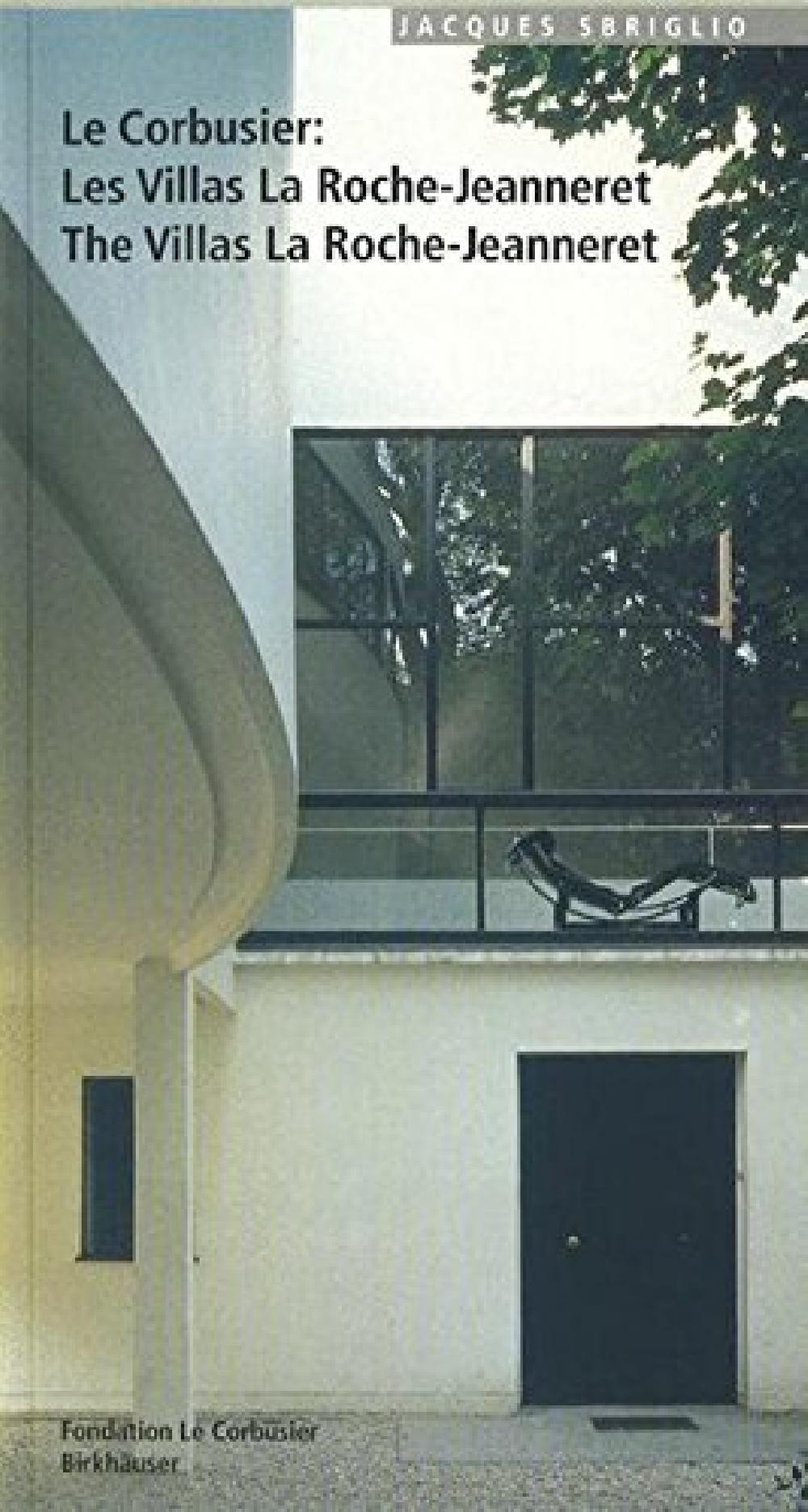 Le Corbusier: ''La Roche, when one owns such a splendid art collection as yours, one must construct a house that does it honour.'' - La Roche: ''Very well then, build this house for me.'' This was the genesis of the Villa La Roche (1923-1925), a brilliant synthesis of residence and private gallery, as recounted by the Swiss banker and collector of Cubist art, Raoul la Roche. The developmental leap which Le Corbusier made in his architecture and the liberty of expression in his use of colour, light and spatial organisation which he discovered during the final stages of this project inaugurated his rise to one of the giants of 20th century architecture. This guide leads the reader through both the Villa La Roche and the attached Villa Jeanneret, which houses the Fondation Le Corbusier.