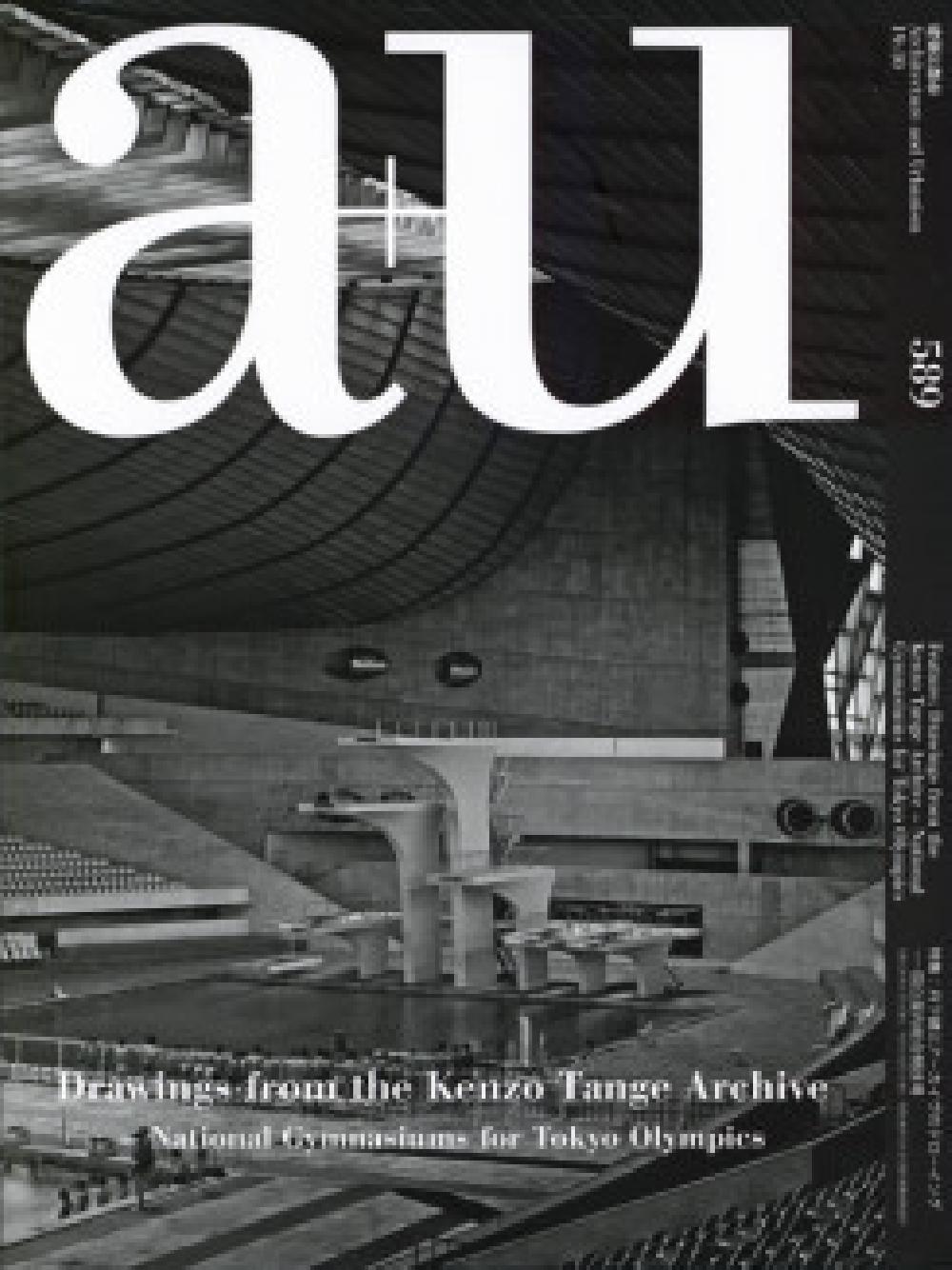 This issue features the recently restored original drawings for the National Gymnasiums for the 1964 Olympics in Tokyo, which are part of the Kenzo Tange Archive at Harvard University. These technical drawings allow an understanding of the architecture in great detail, and likewise offer a glimpse into the mind of its creator, one of the most admired architects of the 20th century. The magazine is guest edited by Seng Kuan and presents a series of viewpoints and commentaries by experts from Japan and elsewhere, such as an interview with Koichi Sone and a conversation with Fumihiko Maki and Kengo Kuma, as well as essays by structural engineer Mike Schlaich.