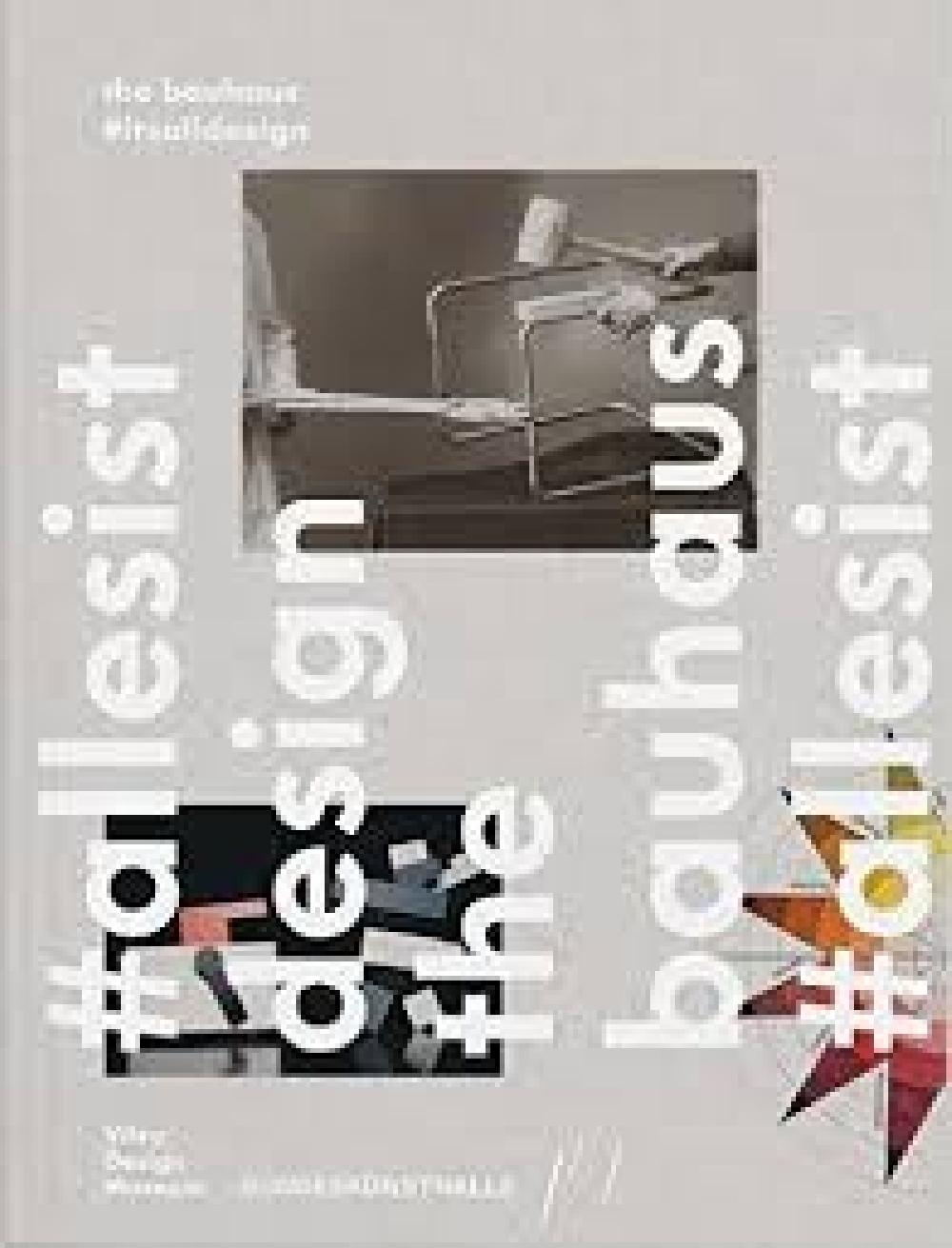 This volume offers the most comprehensive overview of the extended concept of design that was initiated at the Bauhaus. Alongside rare exhibits from design, architecture, art, film and photography--some of which have never previously been published--the book documents the development processes as well as the socio-political concepts behind the Bauhaus. To underline their relevance for today's creative practice, these ideas are contrasted to current themes in design such as the digital revolution, and the works of numerous present-day artists and designers.
The lavishly illustrated publication features essays by renowned authors such as Arthur Rüegg and Jan Boelen, a glossary of the basic ideas behind design at the Bauhaus, as well as a detailed catalogue section. Among others, Olaf Nicolai, Adrian Sauer, Wilfried Kühn and Joseph Grima have created artistic works on the topic especially for the exhibition. Numerous short articles by distinguished designers, artists and architects from all over the world, who, with their ideas, projects and theories reflect on the topicality of the Bauhaus and its influence on 21st-century design, form part of this new and contemporary look at the movement.
With works by Josef Albers, Marcel Breuer, Walter Gropius, Marianne Brandt, Wassily Kandinsky, Ludwig Mies van der Rohe, Herbert Bayer and many others.