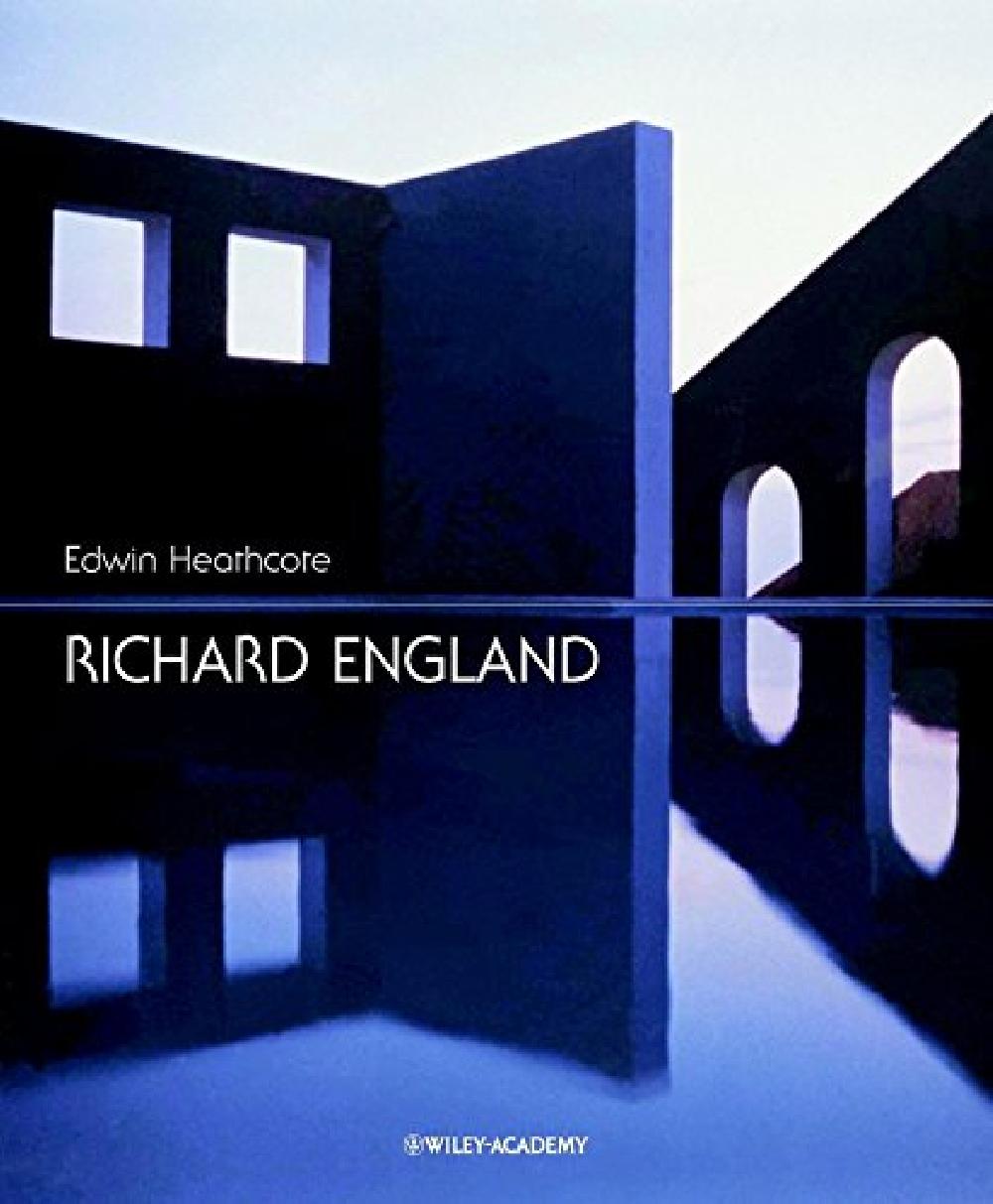 The architecture of Richard England occupies a particular niche in the broader history of Mediterranean Modernism. His work blends traditional Maltese typologies with the memories of centuries of architecture from the vernacular through to the classical, and into the strange, dream-like, painterly and literary worlds of De Chirico and Calvino. England's influences range through music, art and literature: all the arts feed into a body of work which embraces drawing, sculpture and poetry as well as architecture and design.
England's architectural works include the church at Manikata, which was a pioneering building in the reassessment of Modernist ideas, in the relationship of architecture to liturgy and in the embracing of local archetypes into a sculptural modern architecture. Following the international acclaim given to Manikata, England became the most influential architect on the island, completing dozens of hotels, shops and private houses. His recent work has seen his office playing a pivotal role in the transformation of Malta's capital city, Valletta, through a series of major interventions into the historic fabric including a new national bank, the St James Centre for Creativity and the master plan for the entrance to the city.
This is the first major monograph to embrace all England's interventions into the fabric of Valletta and covers the whole of his remarkably prolific career into the beginning of the twenty-first century.