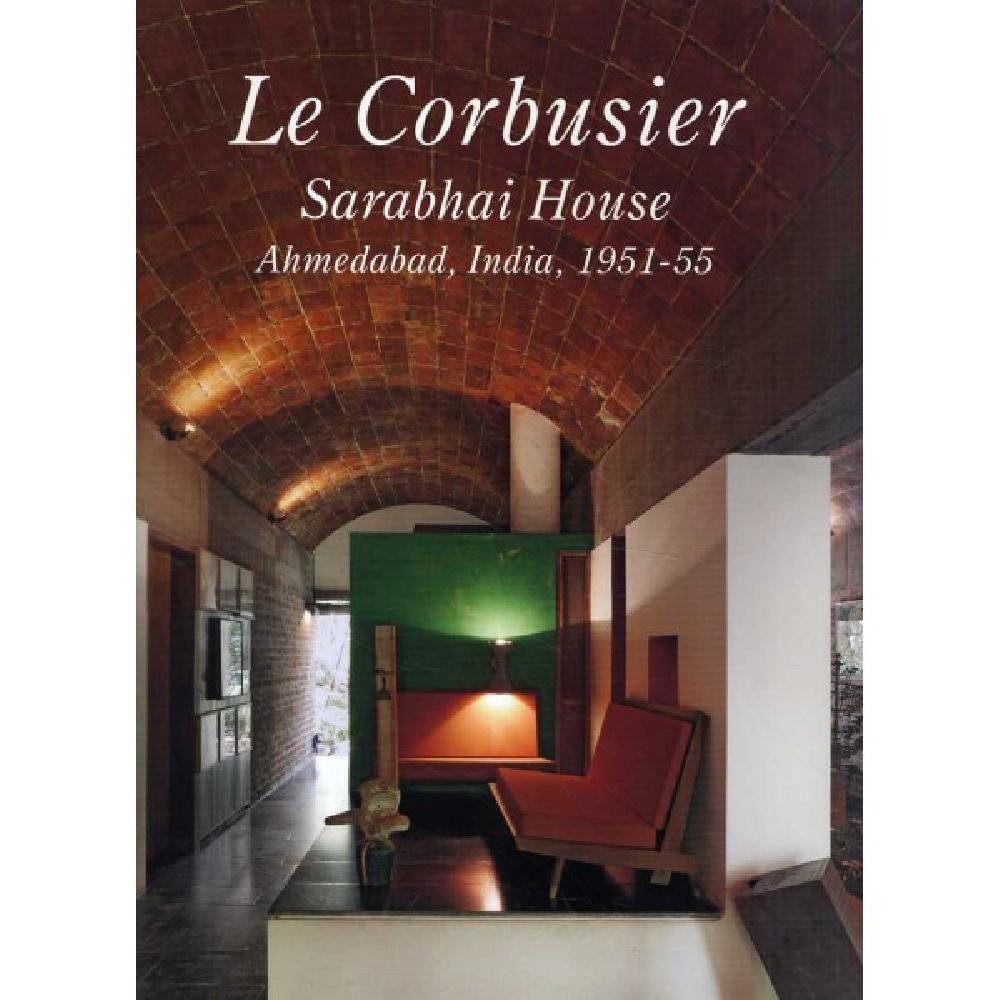 Since before the second world war, Le Corbusier has been in search of a place for putting his own architectural theory into practice outside the closed stagnation of Europe. And it was India that has been chosen, after WWII, to become his new horizon. In 1950 he was commissioned to design the city of Chandigarh, the new capital for the State of Punjab. This huge project led him to work on a number of smaller ones in India. The Sarabhai House in Ahmedabad is an example of these projects done between 1951 and 1955.