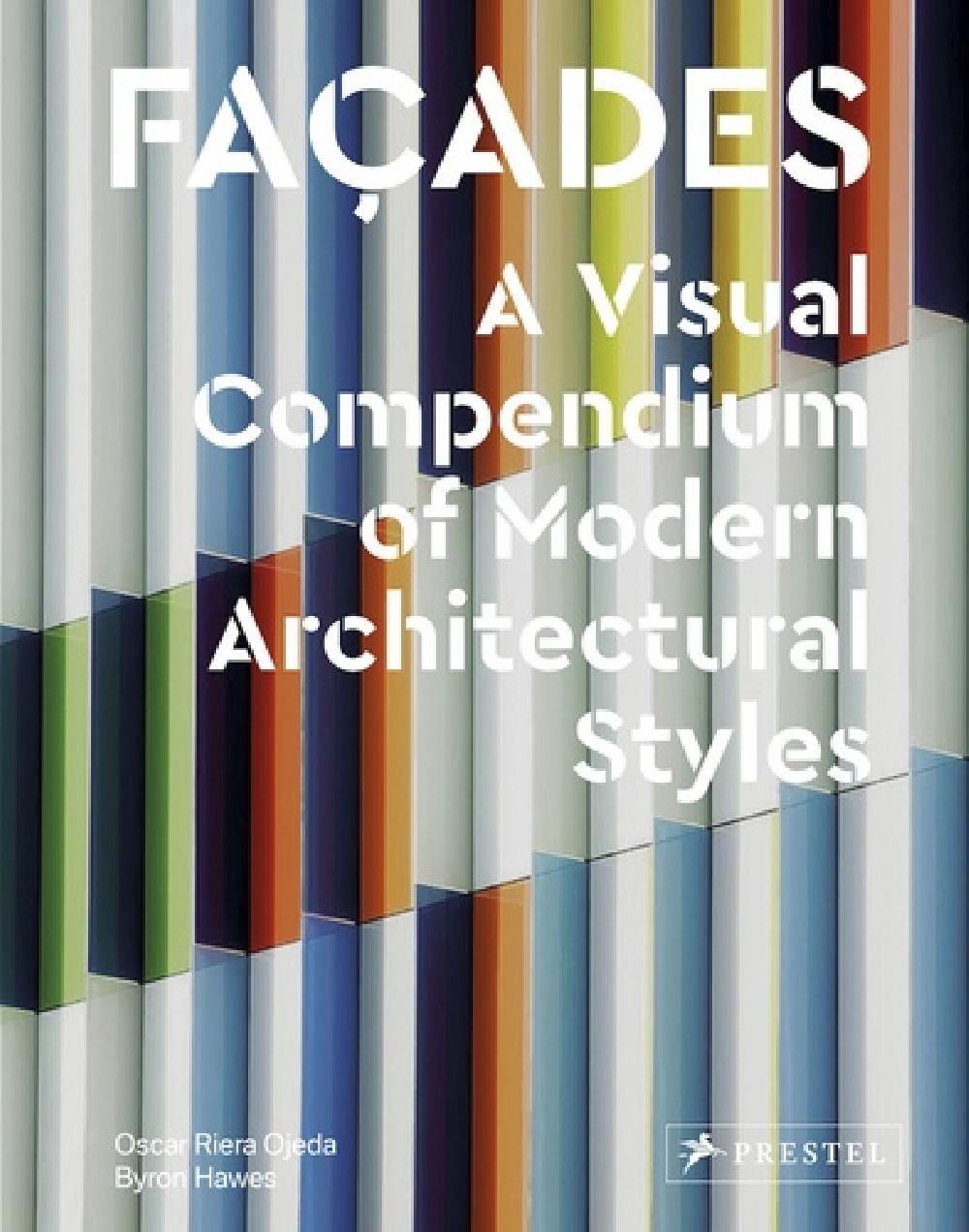 This fascinating sourcebook presents the most remarkable, beautiful, and innovative building façades in contemporary architecture.
A building's façade sets the aesthetic tone for its entire design while serving a variety of functions, from regulating light and protecting against the elements to providing insulation for temperature and sound. This absorbing book details hundreds of examples of interesting and progressive façades from around the world. Presented in colorful double-page spreads, each façade is photographed from different angles and includes engaging texts that describe their significance.

Readers can learn how traditional mashrabiyas in Abu Dhabi are being engineered to respond to light and to regulate heat, how a hospital in Mexico City has been constructed with "smog-eating" tiles, and how a "bio-adaptive" façade in Germany uses algae to generate energy and provide shade. Informative and accessible, this compendium is a highly useful resource for architects, engineers, and designers.

"The façade is not to make an image but to tell a story." Jacques Herzog

OSCAR RIERA OJEDA is an editor and designer based in the United States, China, and Argentina. He has designed, edited, and published more than 200 architecture, design, and photography books and is the founder of Oscar Riera Ojeda Publishers.

BYRON HAWES is a New York and Toronto-based writer and designer. He is the founder and Editor of the underground architecture and design magazine The Après Garde, co-founder of architecture firm I-V, and Editor at Hypebeast and Flofferz.