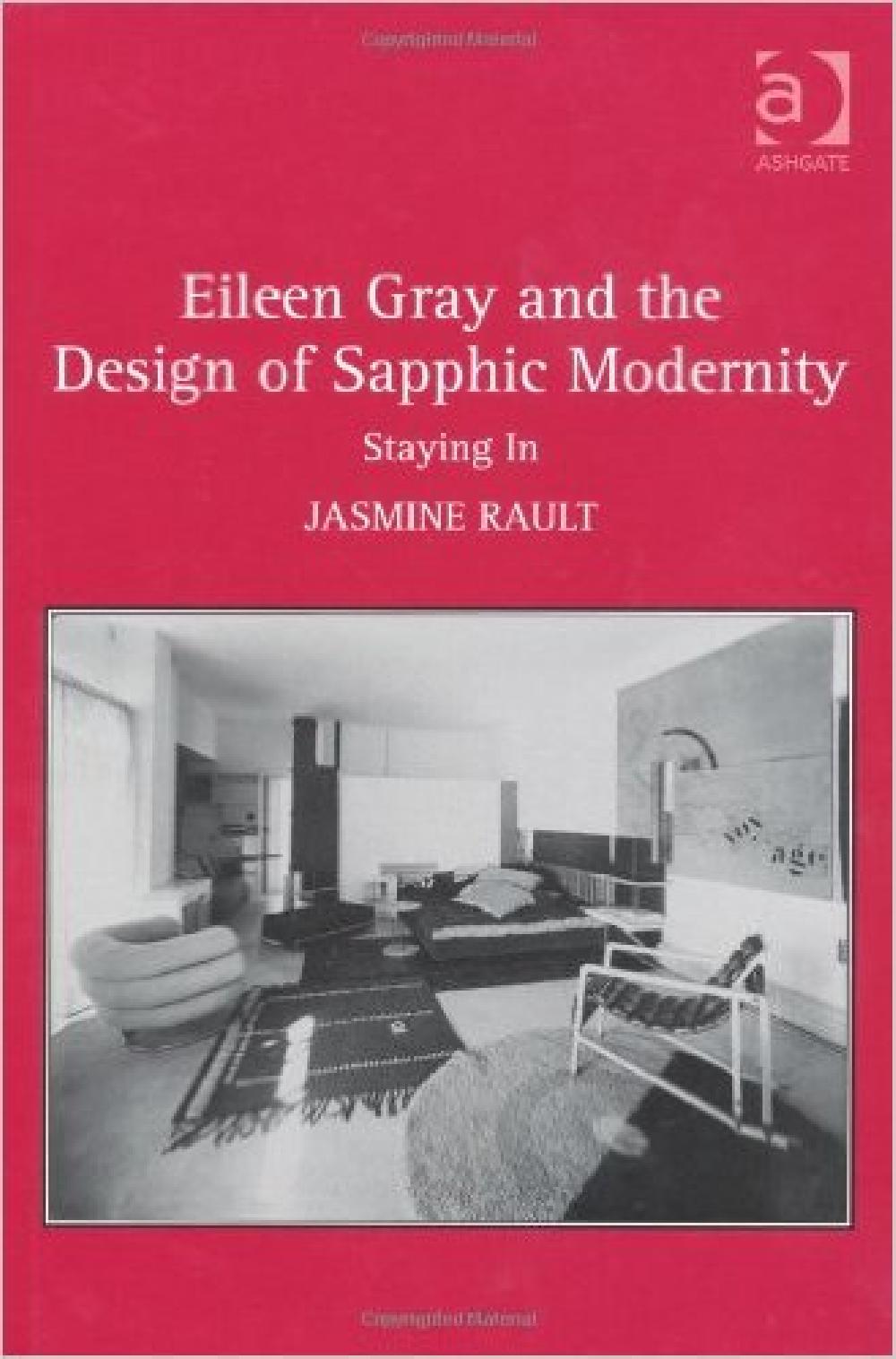 Eileen Gray and the Design of Sapphic Modernity

The first book-length feminist analysis of Eileen Gray's work, Eileen Gray and the Design of Sapphic Modernity: Staying In argues that Gray's unusual architecture and design - as well as its history of abuse and neglect - emerged from her involvement with cultures of sapphic modernism. Bringing together a range of theoretical and historical sources, from architecture and design, communication and media, to gender and sexuality studies, Jasmine Rault shows that Gray shared with many of her female contemporaries a commitment to designing spaces for sexually dissident modernity. This volume examines Gray's early lacquer work and Romaine Brooks' earliest nude paintings; Gray's first built house, E.1027, in relation to Radclyffe Hall and her novel The Well of Loneliness; and Gray's private house, Tempe a Pailla, with Djuna Barnes' Nightwood. While both female sexual dissidence and modernist architecture were reduced to rigid identities through mass media, women such as Gray, Brooks, Hall and Barnes resisted the clarity of such identities with opaque, non-communicative aesthetics. Rault demonstrates that by defying the modern imperative to publicity, clarity and identity, Gray helped design a sapphic modernity that cultivated the dynamism of uncertain bodies and unfixed pleasures, which depended on staying in rather than coming out.