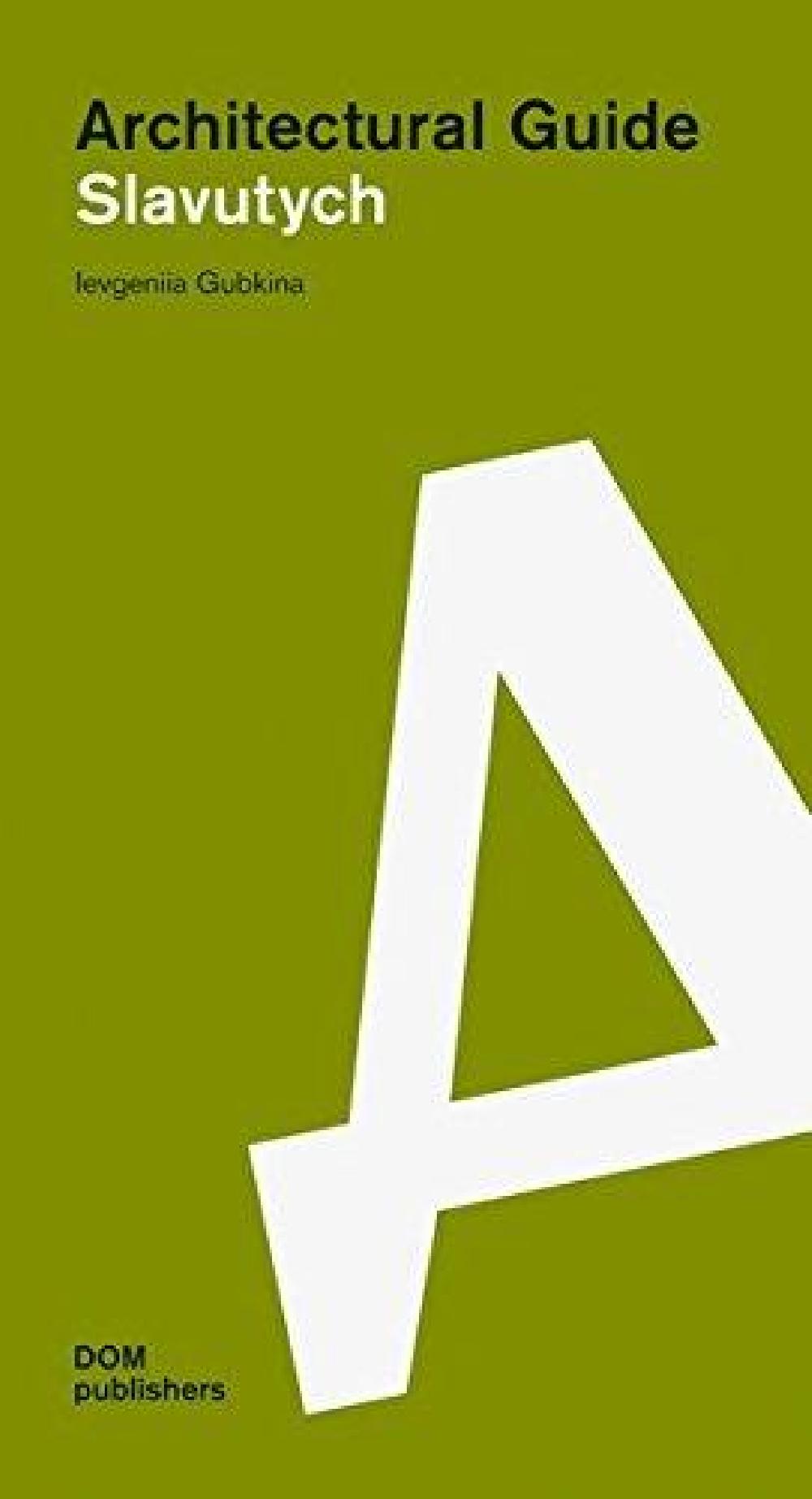 Slavutych, a Ukrainian provincial city north of Kiev, seems in many respects to belong to a different era. Built after the Chernobyl nuclear disaster in 1986 to replace the contaminated dwellings of workers from the plant, Slavutych is the last ''ideal'' planned city of the Soviet Union. The city is highly topical, particularly in times of political crisis in Eastern Europe.

However, Slavutych is also an architectural manifestation of the Soviet people's friendship, with architects throughout the Soviet Union involved in its planning and construction. Postmodern buildings in Slavutych are both characterised by socialist, Soviet influences and regional styles from the Caucasus region, Baltic States and Russia. Furthermore, the search for an environmentally sustainable, habitable architecture is of course still relevant today.

The Architectural Guide Slavutych documents numerous buildings as well as all city districts, providing a critical analysis of unique late-Soviet architecture and urban planning in the context of Perestroika.