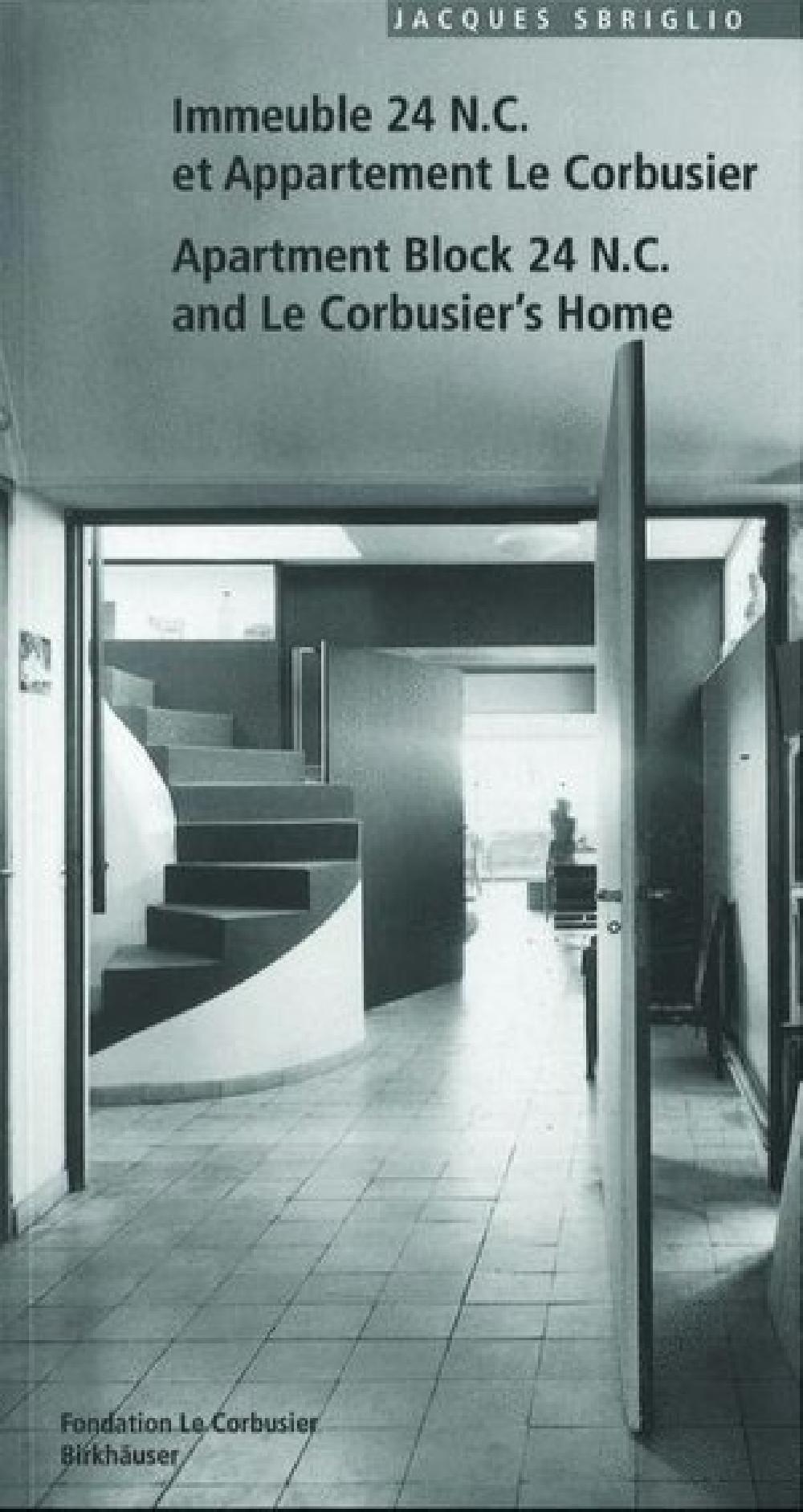 The construction of the apartment block at number 24, rue Nungesser et Coli in Paris, between 1931 and 1934, was an important milestone for Le Corbusier and Pierre Jeanneret. It was the first opportunity offered to them in France to put to the test theories on urbanism and architecture, which they had been working on since the 1920's (''cinq points de l'architecture moderne''), and marks an important stage on the path to Brutalism. And it is of all the more interest because of the apartment and art studio Le Corbusier designed for the top two floors of the building and in which he lived from 1934 until his death in 1965.

Historical documents and drawings make this handy-sized volume an invaluable guide for visitors and a practical introduction for all architectural enthusiasts.