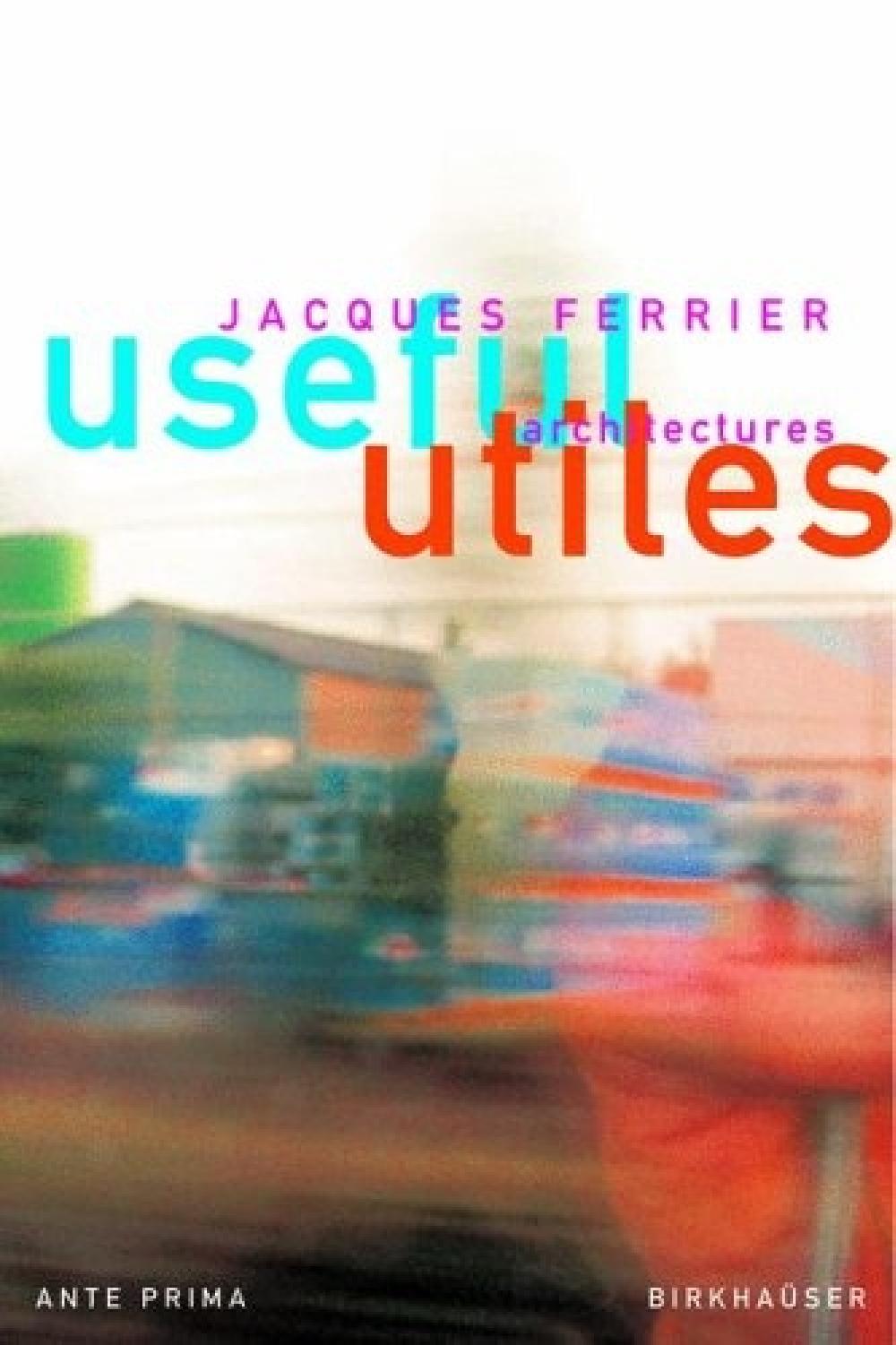 Experimentation and innovation are essential to the work of Jacques Ferrier. Extensive projects such as the waterworks in Joinville or the redesign of the Renault grounds in Guyancourt have contributed to his reputation.
He has currently been commissioned to do a large number of projects including the completion of the Air France offices and ateliers in Orly, industrial buildings in Bordeaux and Valenciennes, and the College de France in Paris. Much in demand in France, he is now gaining international recognition.