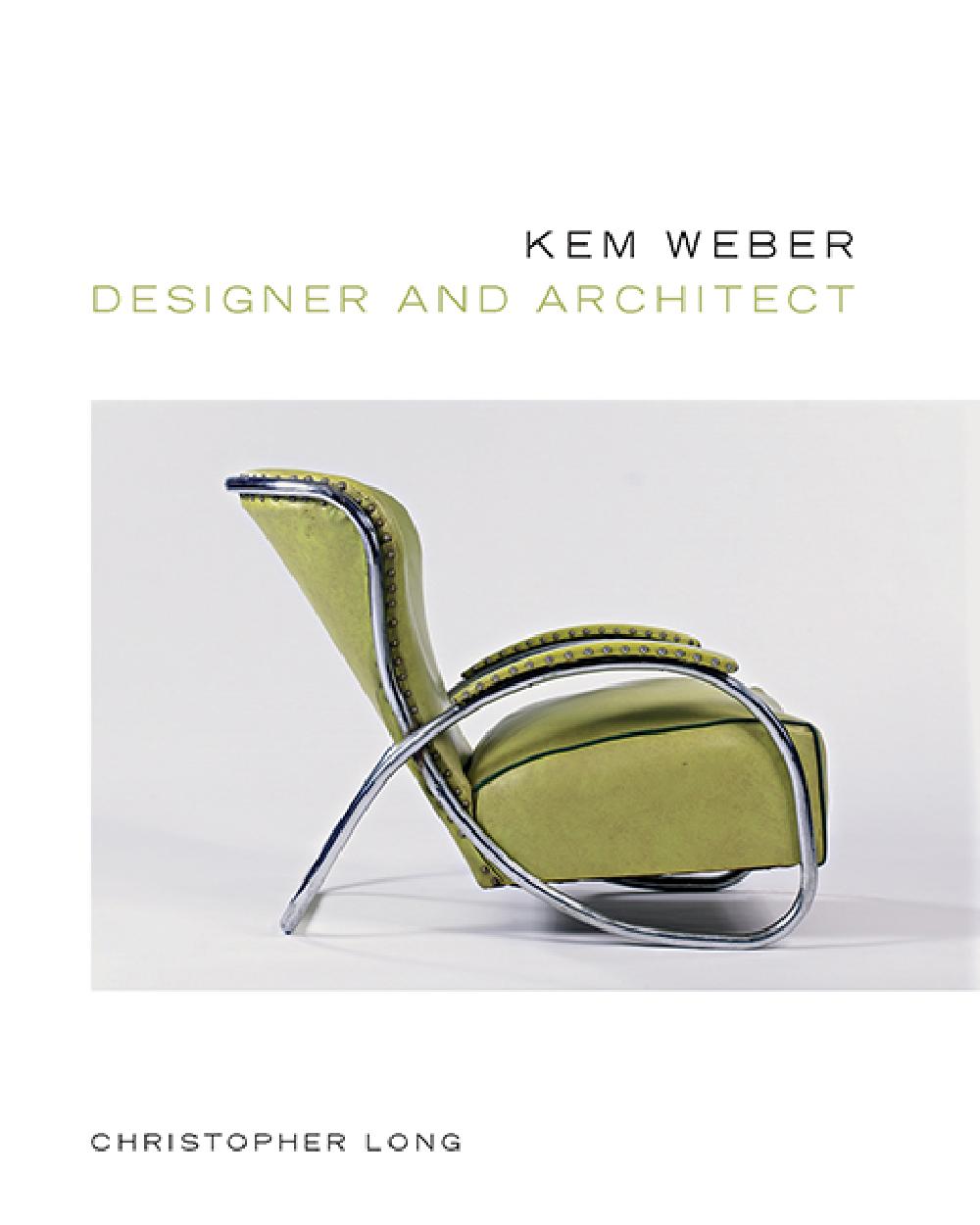 For German-born Kem Weber (1889-1963), design was not about finding a new expression; it was about responding to ''structural, economic, and social requirements... characteristic of our daily routine of living.'' He sought to ensure that each design he produced-whether a piece of furniture or a building or an interior-was an improvement that responded to modern needs and modern life. Weber was a leading figure of modernism on the West Coast from the 1920s through the early 1950s, and his work greatly influenced the California style of the time. His most iconic designs were his Bentlock line, the Air Line chair, the interiors for the Bixby House, and his tubular-steel furniture for Lloyd.

This book, a result of significant new primary research in the Weber family's archives, represents the first major study of the life and career of this important designer. Christopher Long details the full range of Weber's contributions, focusing particularly on the part he played in the advancement of American modernism, and his role in heralding a new way of making and living.

Christopher Long is professor and chair of history/theory at the University of Texas at Austin School of Architecture.