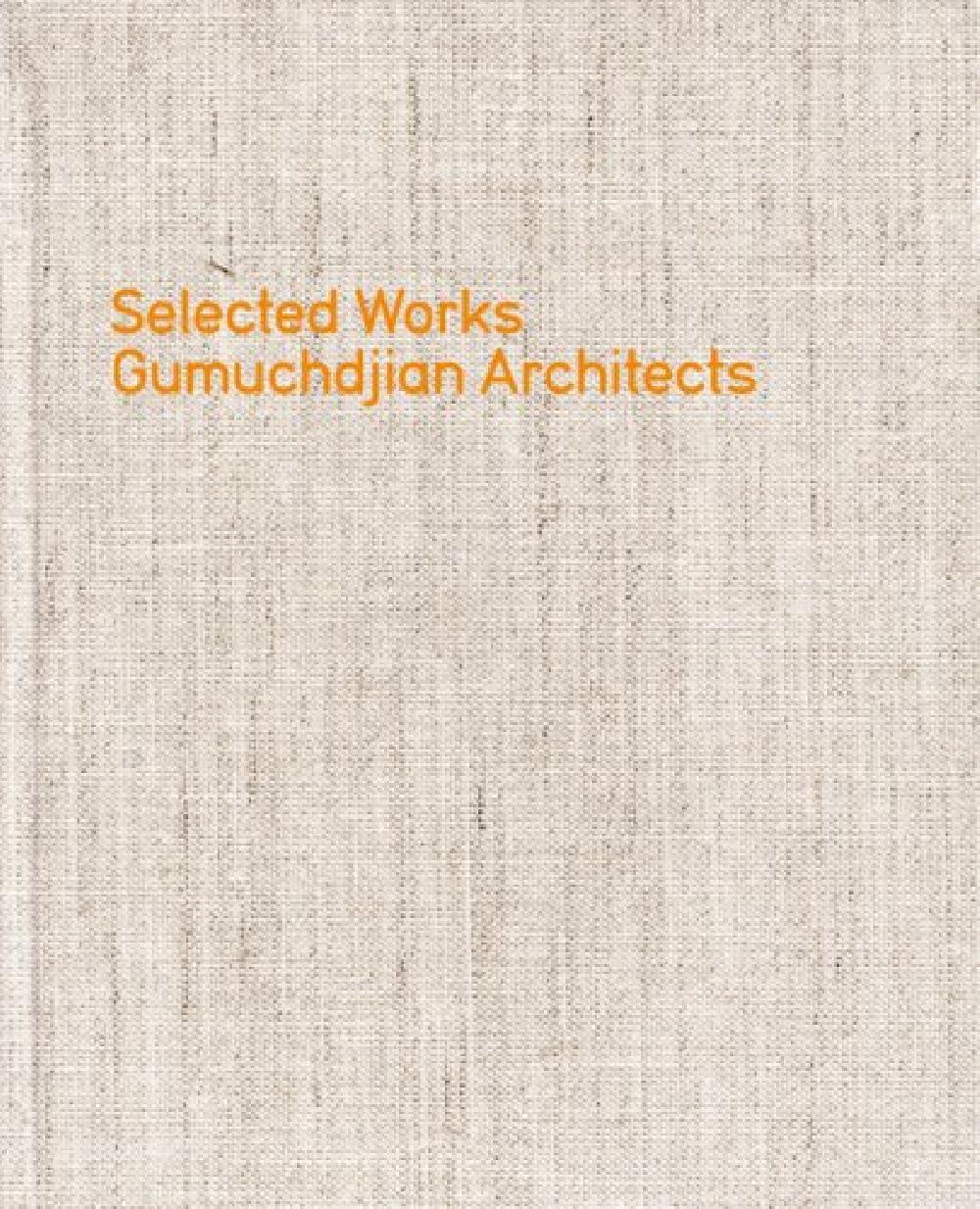 This is the first book to be published on the leading London architecture firm Gumuchdjian Architects whose widely published first project the Think Tank established their reputation for sensitive, contextual work.

Its covers the first ten years of production since the studio was founded and includes an unusually wide range of project types and collaborations with architects and artists. They won the international competition for the new Pompidou Centre in Metz with Shigeru Ban and gained planning approval for a residential tower beside the Tate Modern.

Their most important finished projects include the giant Recycled Paper Building in the Millennium Dome and the Marylebone School in London, winner of the RIBA National Award in 2008.For Philip Gumuchdjian, who co-wrote Richard Rogers' Cities for a Small Planet, the urban and environmental impact of his buildings is as important as their architecture and interiors.

Their approach is highly considered and inventive whilst their use of materials and technologies is innovative and sensual. As he puts it himself, ''I have sought to deliver buildings that enhance their context, create a sense of place, that consider the needs of the passer-by and that are fundamentally useful.''