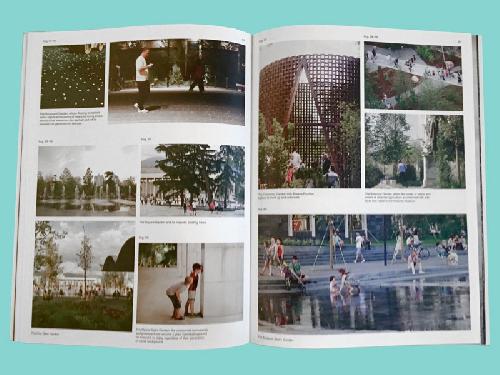 The ambitious transformation of Tirana's Skanderbeg Square is the result of a collaboration between Belgian architecture office 51N4E, Albanian artist Anri Sala, Belgian environmental designers Plant en Houtgoed, and Albanian project developer iRI. The large-scale project's challenge was to reshape a high-profile urban space, a central plaza in the nation's capital city that is representative of this developing young democracy, while deftly addressing the hope and tension that comes with such transitions. This book is a pilot of a forthcoming series called 'Chapters', a progressive documentation of the work of 51N4E and its collaborations with related individuals and practices. 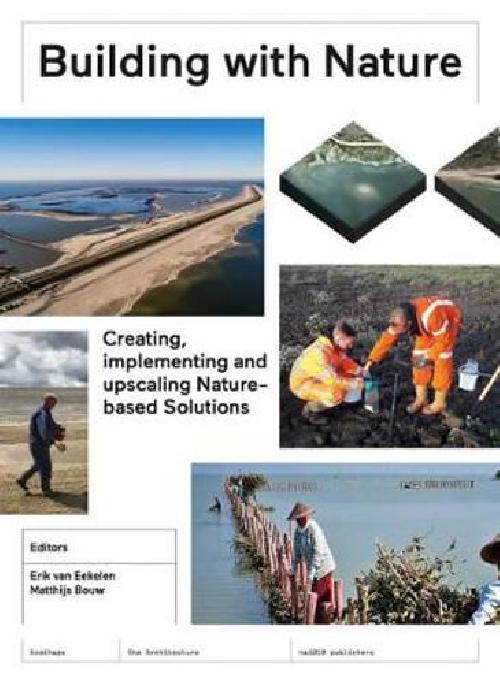 Over the past decade, EcoShape has collaboratively designed, realised, monitored, and researched multiple projects that involve building with nature, not only in the Netherlands but also across Europe and in South East Asia. These projects demonstrate the ability to build nature-based solutions which create safe and sustainable flood protection as well as ecologically rich and resilient environments that provide attractive places to live, work, and visit. Here a dialogue with experts and stakeholders is presented on methodologies and experiences, illustrating key concepts and linking them to a range of landscapes and their underlying ecological, economic, and social systems.

Building with Nature is a proven, innovative approach to create water-related Nature-based Solutions for societal challenges, that harnesses the forces of nature to benefit the environment, economy and society. 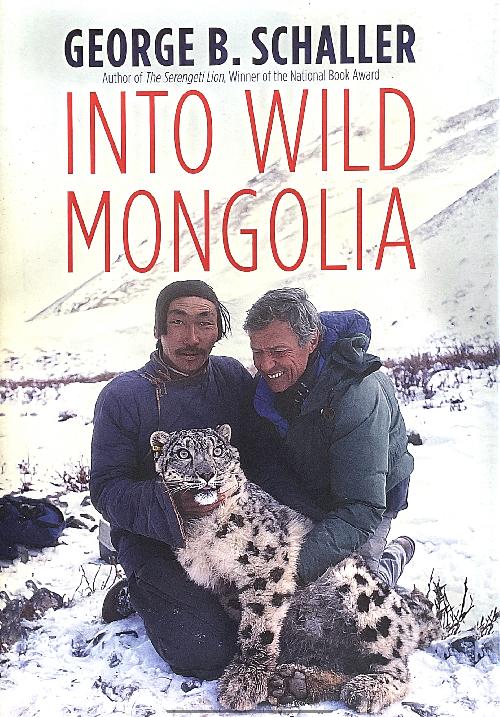 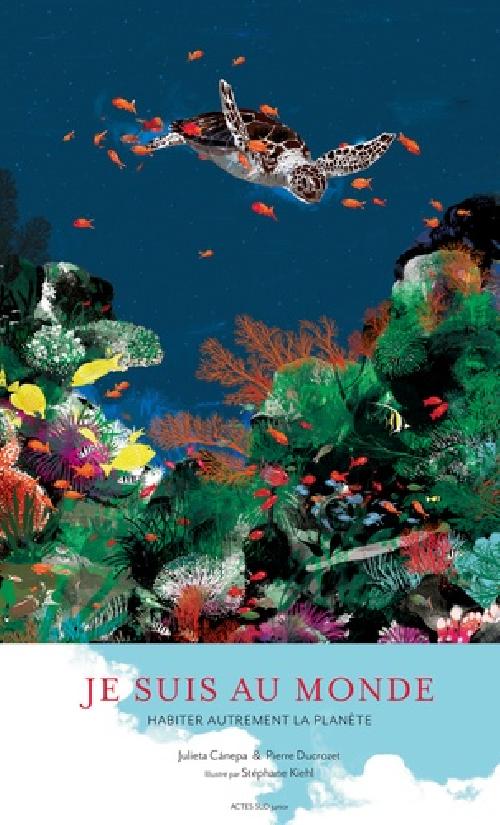 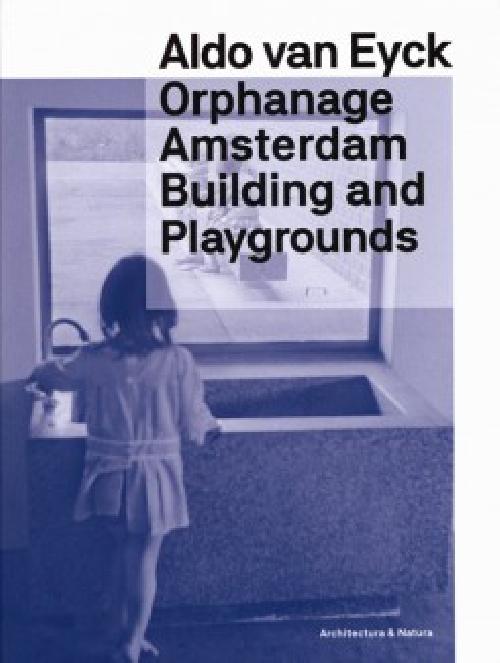 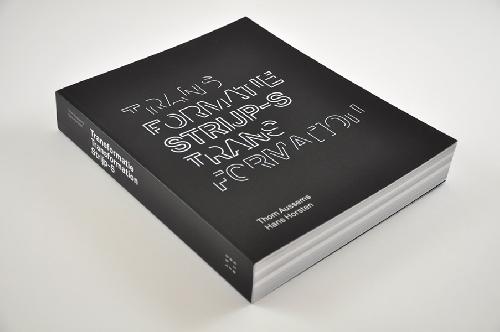 From Philips industrial area all the way to creative heart of the city of Eindhoven (Brainport region): this is the result of a complex metropolitan transformation. Strijp-S was Philips' largest industrial area (27 hectares). It was home to the first glass factory and also the NatLab, the Philips research centre. The first plans for the area, made after Philips had announced it wanted to sell, included words like 'Agronica', 'high tech favela', 'groene wig', 'Park Strijp' and 'Super-village'. In 2003, housing corporation Trudo felt that the Brainport region had a significant need for a metropolitan area. Together with around one hundred creative minds, and with lots of trial and error, this new area has gained its own unique identity, with optimal use of its industrial heritage. 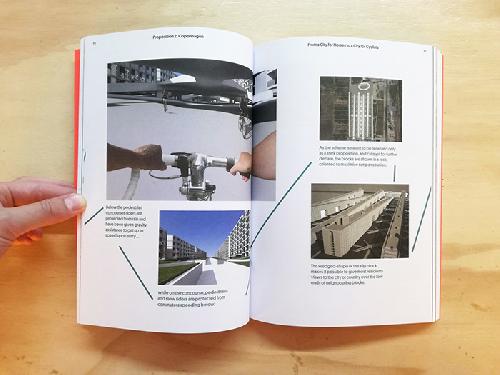 The Dutch use cycling in combination with trains to connect regions. Other nations are using cycling to make historical city centres liveable again. But what if cycling became the key organizing principle for urban growth and the design of new buildings?

See how the most connected future cities will be those that put cycling before walking and public transport and see why such cities would not only be healthy and green, but fairer and more accessible than the cities we know. This is a book for all those shaping cities and buildings (designers, planners, students, advocates, etcetera) who sense a bigger potential for cycling.

Dr Steven Fleming is an architectural theorist and historian and a leading international figure in bicycle urbanism.