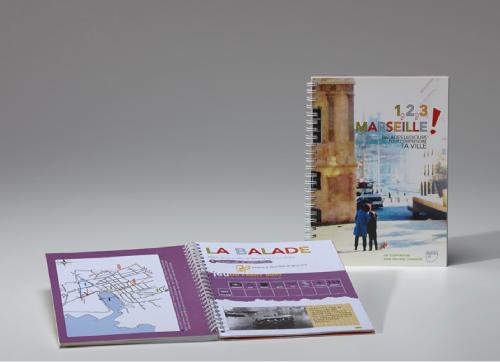 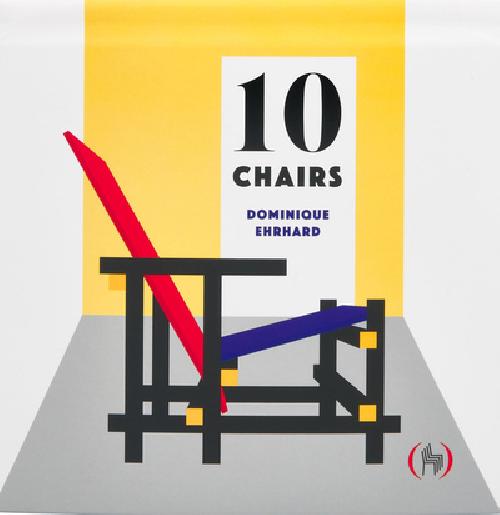 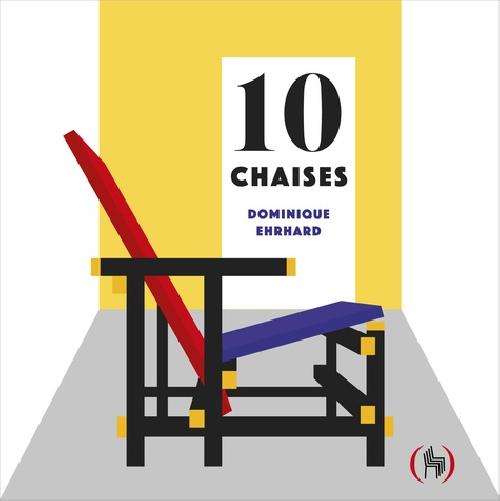 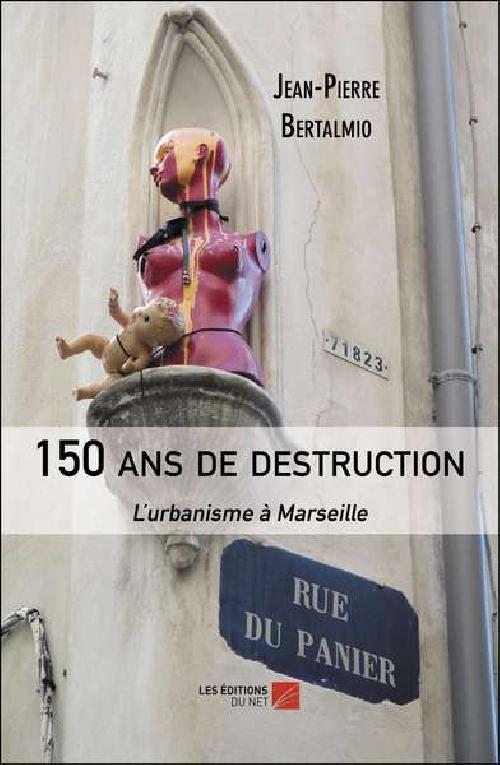 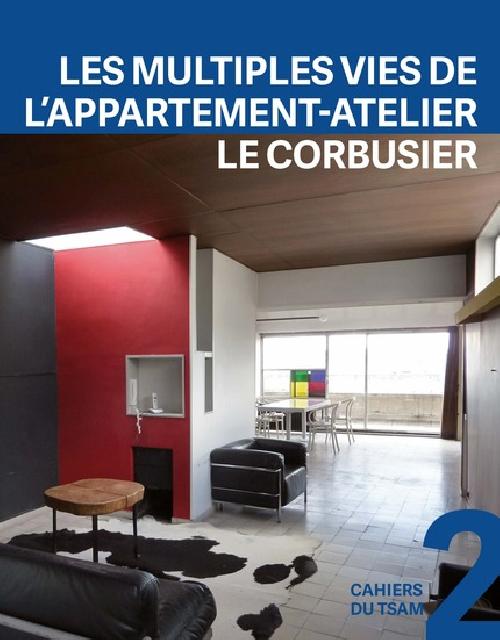 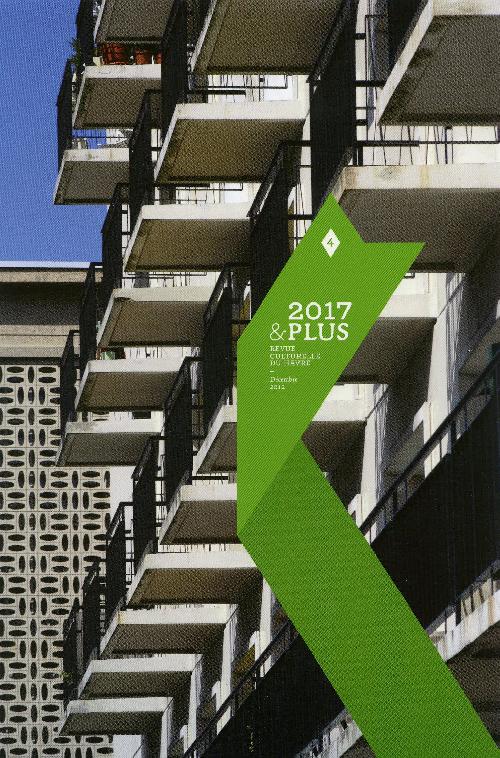 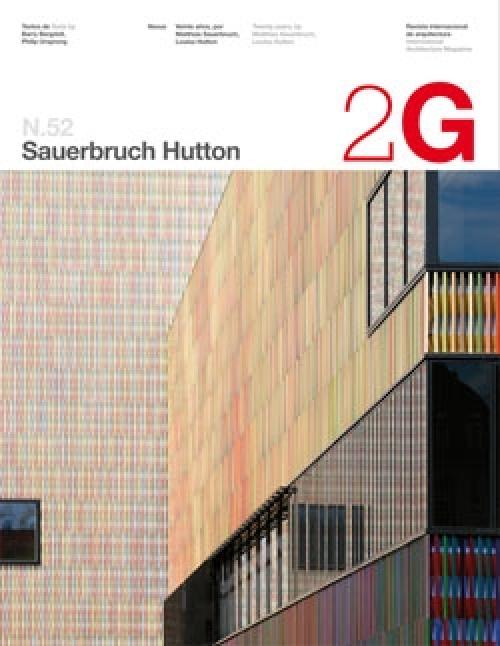 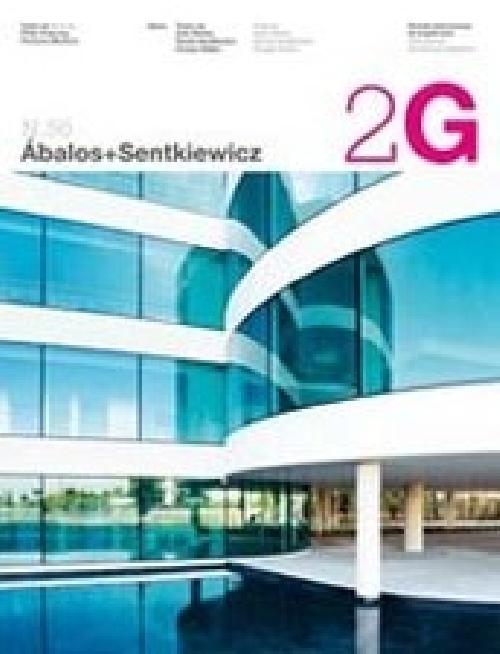 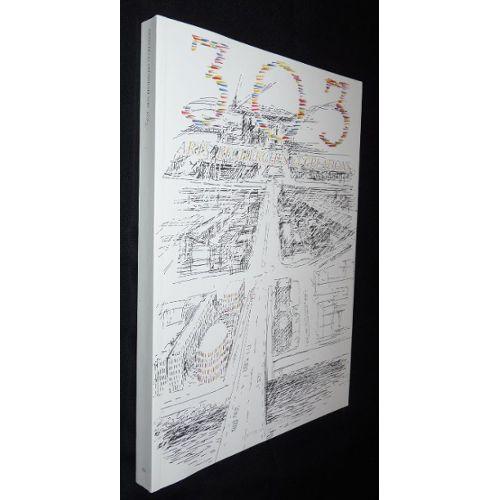 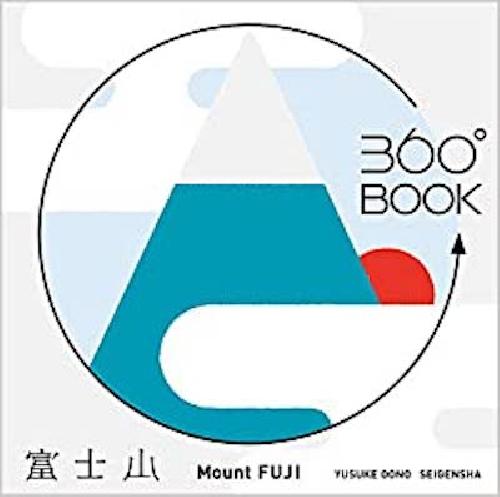 Here, Mount Fuji is unveiled in all its majesty, surrounded by curling clouds and a fiery round sun, and with graceful red-crowned cranes alighting on its slopes. 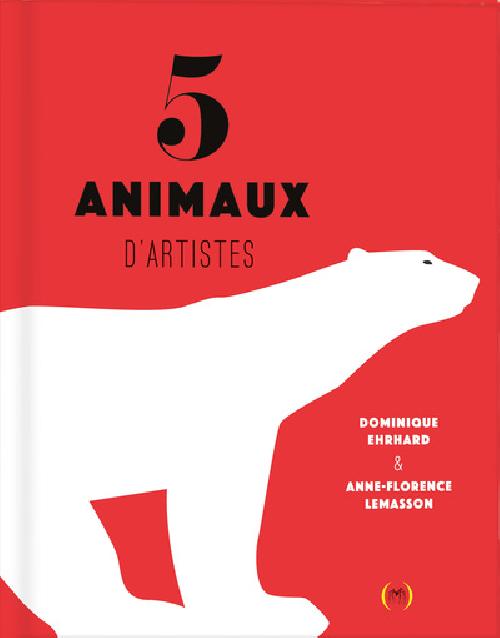 After having celebrated the monuments in Paris Pop Up and the design in 10 Chairs, Dominique Ehrhard puts this time on the honor of his love of architecture. In this great Italian book, he presents miniaturized paper models of five houses that have marked the XX century.

A biography of each architect completes the work and transforms it into a real portable museum. 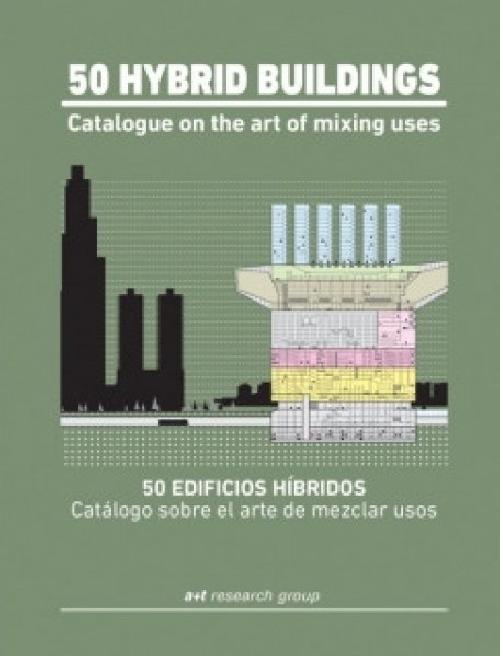 50 Hybrid Buildings. Catalogue on the Art of Mixing Uses

Hybrid buildings are urban artefacts which are often characterised by their mixed-use role in the city. The ones that manage to get built and endure are true survivors of a rare and vigorous category that flourishes in locations of opportunity. This volume presents 50 of these hybrid buildings, designed from the 19th century to the present, as a catalogue of types without any specific typology. Each project is drawn in section, revealing both its functions and a fascinating narrative about how it came to be, as well as its place in the urban context. The publication demonstrates how buildings which insist on mixing uses and users can more naturally incorporate complexity and indeterminacy. 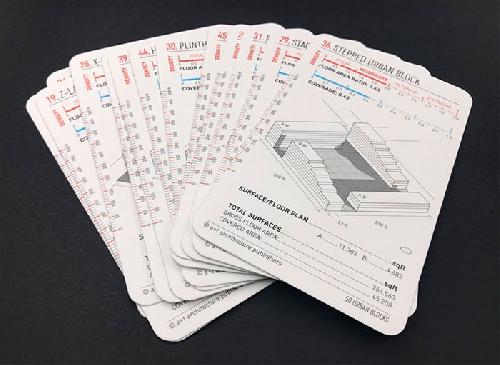 This set of cards contains 50 examples of how to design an urban block. Each card proposes a possible urban form along with measurements and density data, including floor plans, sun exposure, coverage, and both the built and occupied floor area per storey. Units are provided in feet and metres, and axonometric diagrams offer a clear visual supplement to the data, illustrating the various spatial arrangements. With so many types of urban blocks gathered in a single, easy-to-use format, the set offers inspiration for architects, designers, and urbanists everywhere. 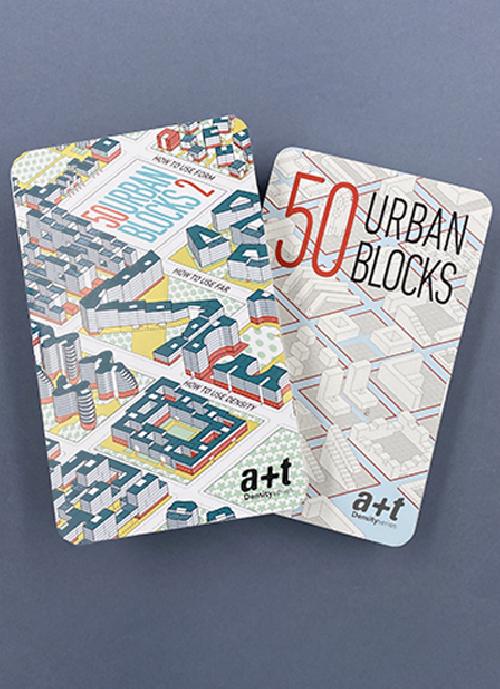 This set of cards consists of ten families of mixed-use urban forms. Each family develops a proposal for grouping and occupying an area according to the same formal pattern. All of the proposals seek a balance between permeability, the relationship with the environment, and the protection of the interior. On every card is a possible urban form together with height and density data, total living units, ground plans, and usage ratios. Measurements in metres, and axonometric diagrams offer a clear visual supplement to the data, illustrating the various spatial arrangements. The easy-to-use format offers inspiration for architects, designers, and urbanists everywhere. 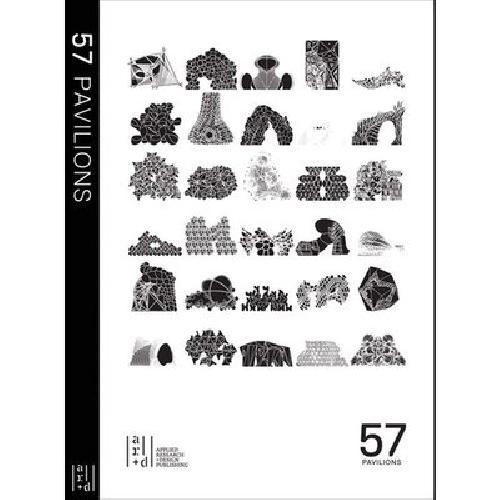 Through the presentation of 54 half-scale pavilion projects and three full-scale pavilions a novel approach is laid out for generating higher ordered physical assemblies. The formations produce a new role of parts, material processes, and aggregations yielding a more autonomous character as discrete objects in a larger assembly.

As the pavilion research moves into the world in full-scale installations, these new part to whole relationships provoke unexpected engagement with occupants, the environment, and the larger cultural context. 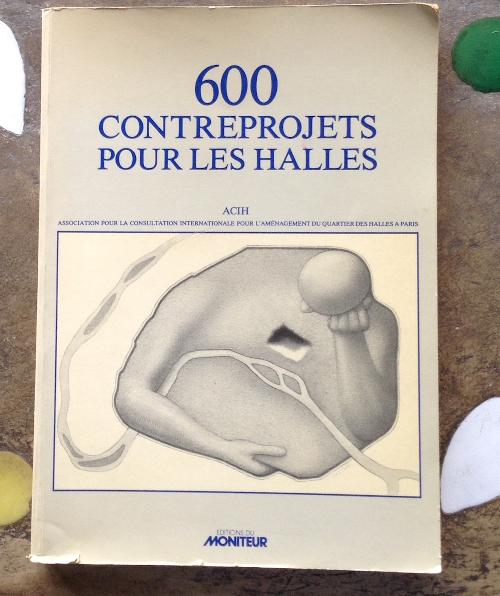 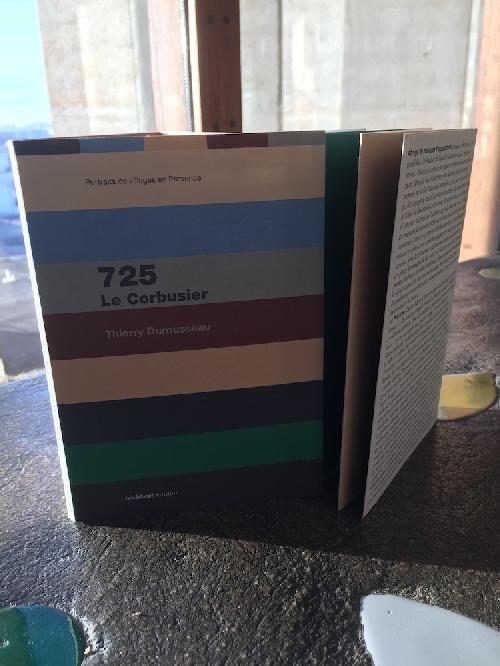 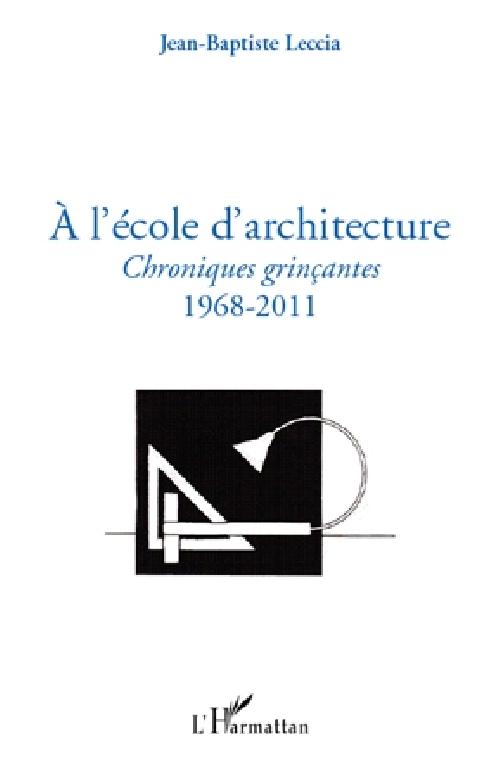 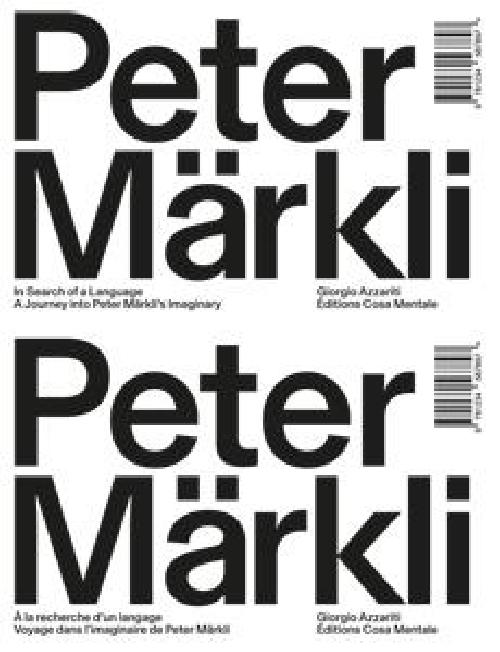 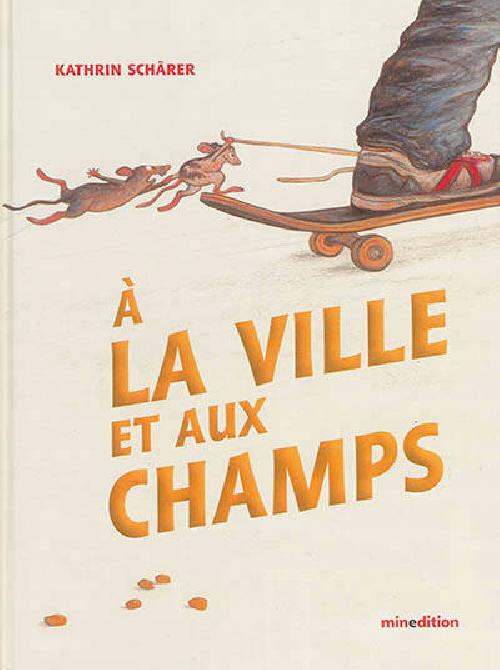 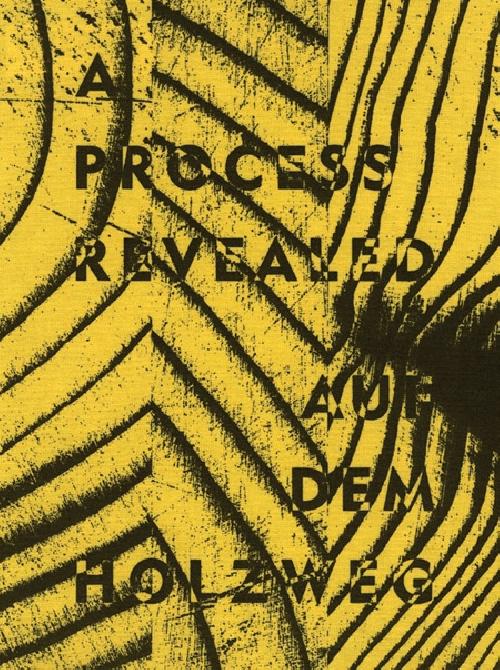 This volume details the design and construction process behind the Murray Grove, an extraordinary nine-storey residential development in central London.
The tallest building of its kind to be made entirely of timber, the structure will have a profound effect on the way we build in the future. Constructed on time and under budget, the building has pushed forward the boundaries of wood use in contemporary construction.

The book shows how London-based architectural firm Waugh Thistleton worked closely with the engineer and manufacturers throughout the design and assembly to enhance the building's performance and make the structure possible.
Detailed technical information, diagrams and descriptions are included here, along with a full description of the process by Wallpaper magazine Design and Arts Editor Henrietta Thompson. 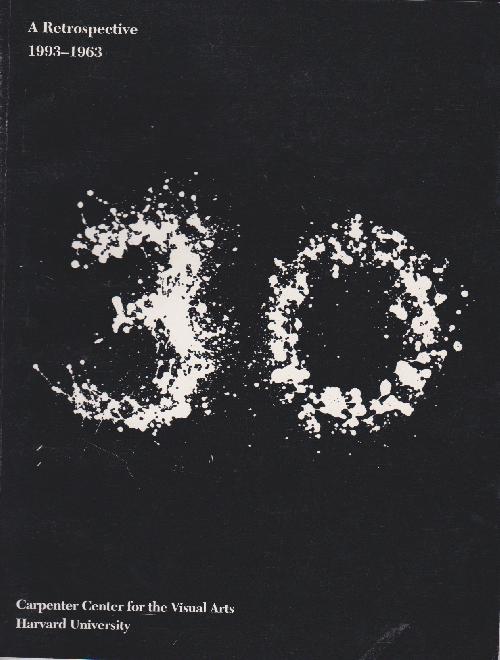 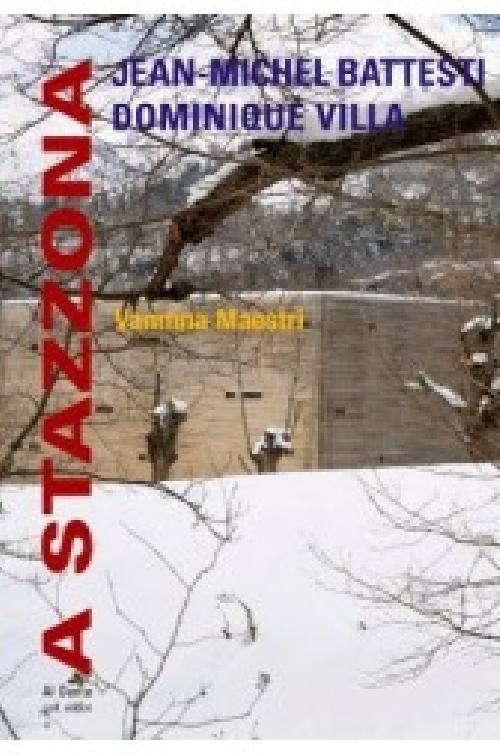