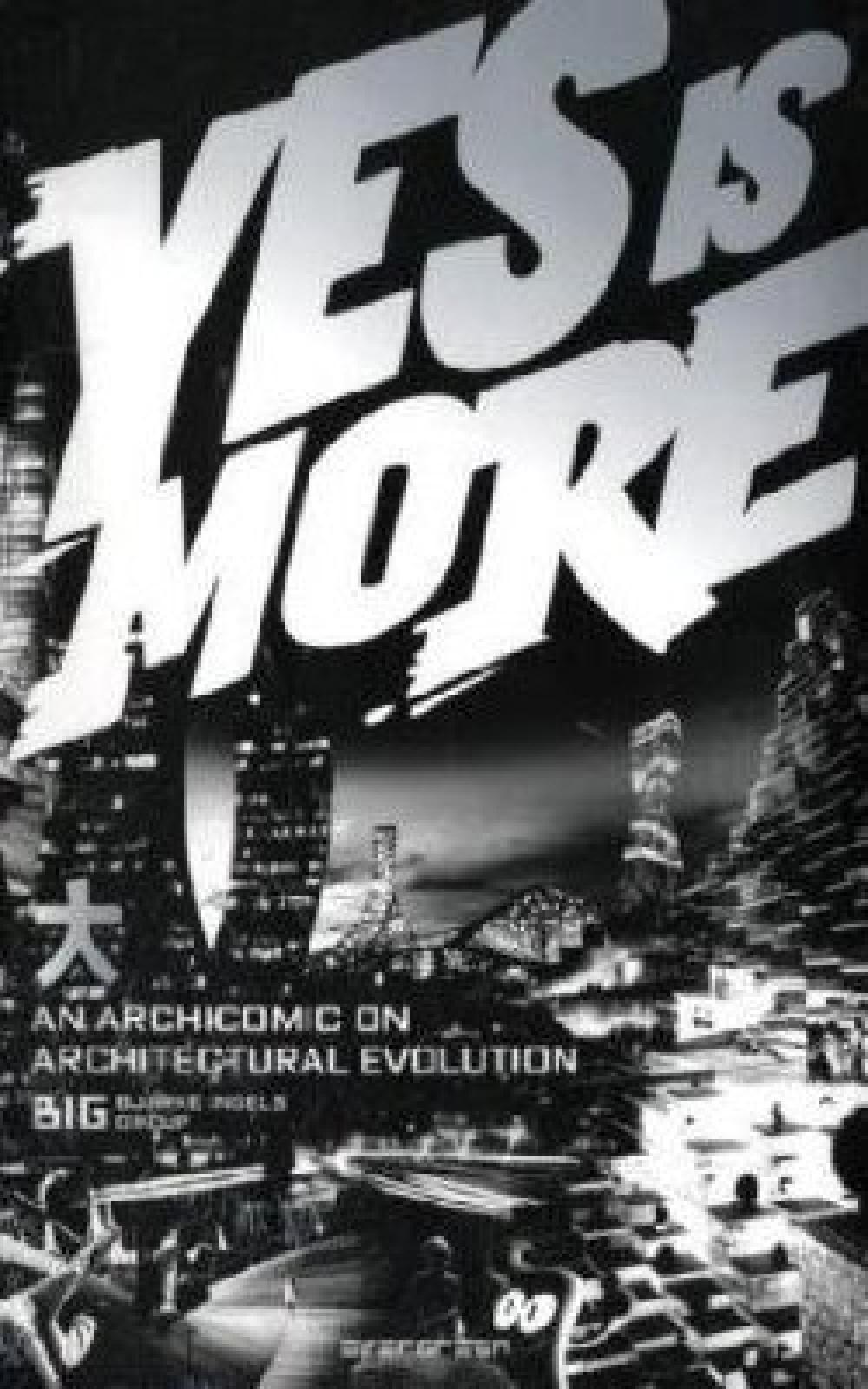 Yes Is More: An Archicomic on Architectural Evolution

YES IS MORE is the first monograph of its kind devoted exclusively to the trailblazing practice of BIG, a Copenhagenbased group of architects, designers and thinkers operating within the fields of architecture, urbanism, research and development.

Unlike a classic architectural monograph, this book is more of a manifesto of popular culture, in which BIG s methods, means, processes and approach to the concept of architecture are revealed as being as unconventional, unexpected and result-producing as the world in which it exists, continually reaffirming its mission with a resounding YES.

In YES IS MORE BIG shows how its members respond to the polymorphous demands, complex rules and highly specialized knowledge of society, creating tangible solutions through artistic processes: solutions that time and again attract the interest of the population at large while earning the respect of aficionados across the globe.

YES IS MORE speaks the language of popular culture, allowing the sublime to shine through in the commonplace. It enables readers to gain insights into Big s processes, methods and results through the most approachable and populist means of communication the cartoon.
BIG has repeatedly attracted public attention and triggered political debate with projects such as a three-kilometerlong wall of social housing wrapped around a park of soccer fields in Copenhagen, the proposal to consolidate all of Denmark s harbor activities in a star-shaped superharbor along the bridge between Denmark and Germany and recently by proposing to move Denmark s national symbol, the Little Mermaid, to China for six months as part of the Danish Pavilion for the Shanghai World Expo in 2010 and getting to do just that!