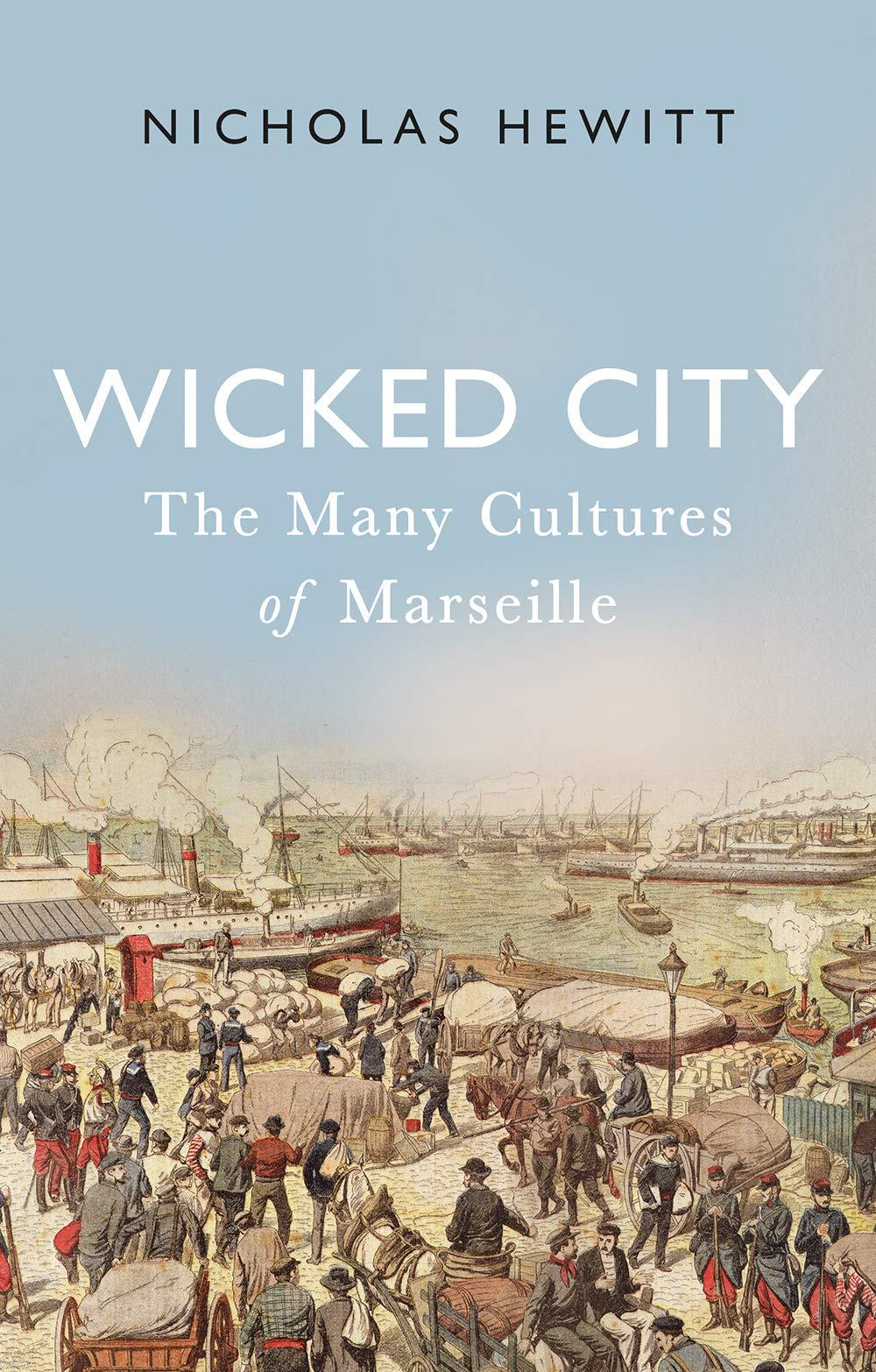 Wicked City. The many cultures of Marseille

Marseille is a thoroughly ambiguous place. France's second city and its major sea-port, its impact on the national imagination is unparalleled. Yet it is also a frontier city, arguably capital of the Mediterranean, and with a traditionally suspect allegiance to the French nation. This apartness, and the city's long and rich history as home to migrants, workers and organised criminals, has cemented its association in the popular imagination with exoticism and illicit activity.
In this history, Nicholas Hewitt explores Marseille's extraordinary cultural wealth from the Revolution to the present century, charting the development of its bad reputation, its 'rogue status' within France, and its international importance. The narratives devoted to this great port city range from the legend of its football team to The Count of Monte Cristo. Hewitt discovers Marseille through the eyes of writers, painters and sculptors, film-makers, music hall stars, architects and rappers; from the viewpoints of French, German, British and American visitors; and as a celebration of its humane cosmopolitanism, often in contrast with national French sentiment.

Wicked City is a vivid and complex portrait of one of the Mediterranean's great cities, going beyond the popular stereotypes to uncover the true Marseille in its full richness.