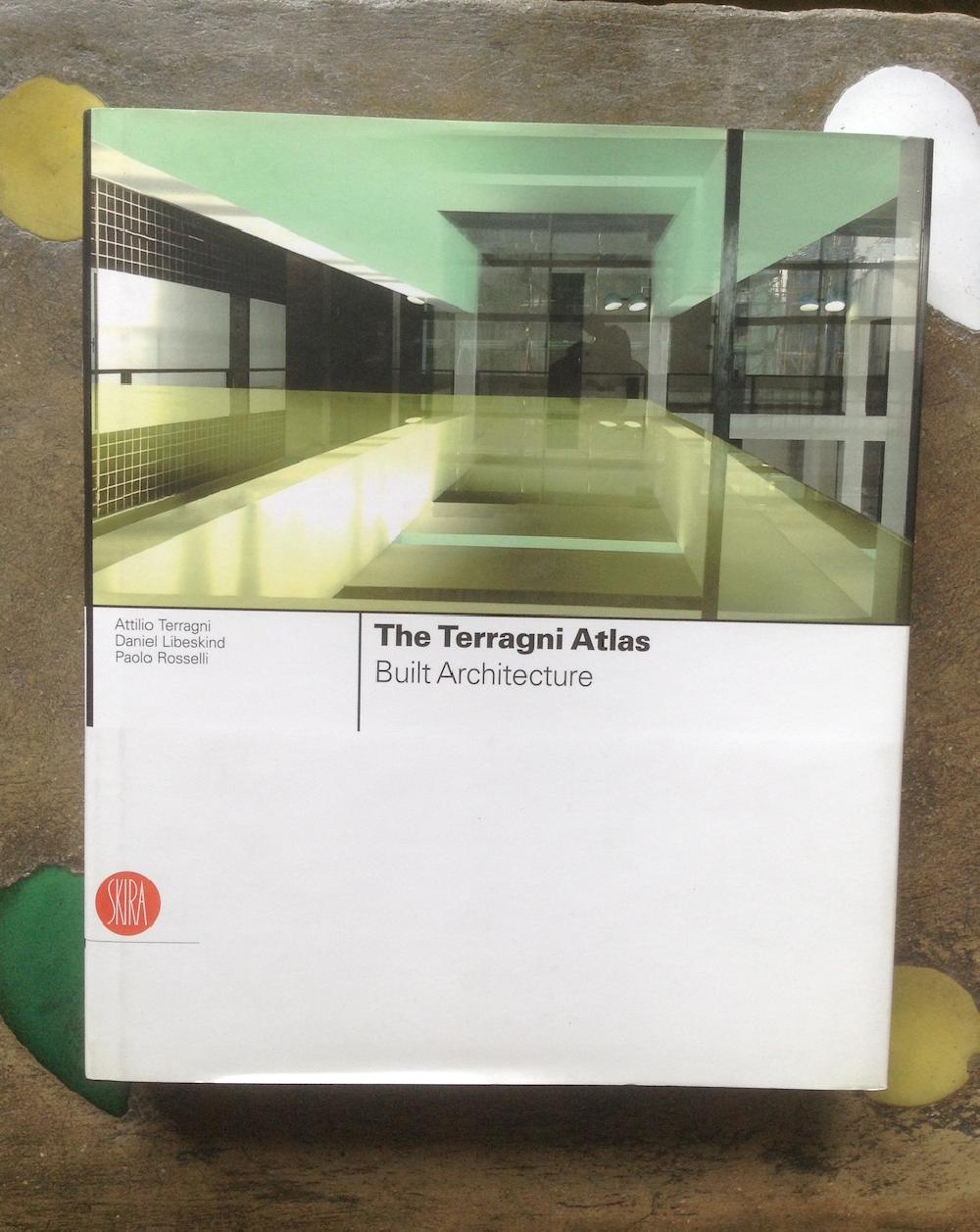 We know that Terragni's life was cut short tragically, that he died all too young, that his brief existence was a metaphor of the tunnel towards which Modernism moved with the fatal political decisions that carried the twentieth century to such a tragic end. I would like to start out from here to put ma question to Terragni and display my great passion for what he achieved and how he achieved it.
At yhe same time, however, I would like to express the sadness I feel with respects to Terragni and many other great architects and human beings who were "derailed" by a fatal event caused by the ideologies of both right and left.
Terragni's drawings from the Russian front and the novel by Robert Walser, Jakob Von Gunten, may serve to illustrate the common destiny of thousands of intellectuals and artists of the twentieth century, of extraordinary poets such as Ezra Pound an Antonine Artaud. Many years ago, my project was that of trying to recover the ideals of modernity from these indecipherable writings of great poets, writers and artists who, like Terragni, were rendered obscure and chaotic by the dramatic events of the twentieth century.
And yet what, today, is on the horizon following these events?
I believe that what Terragni has to teach us is that architecture is a social art that belongs to every citizen and influences every human being, every family, every child and the memory of every nation (...)
Daniel Libeskind