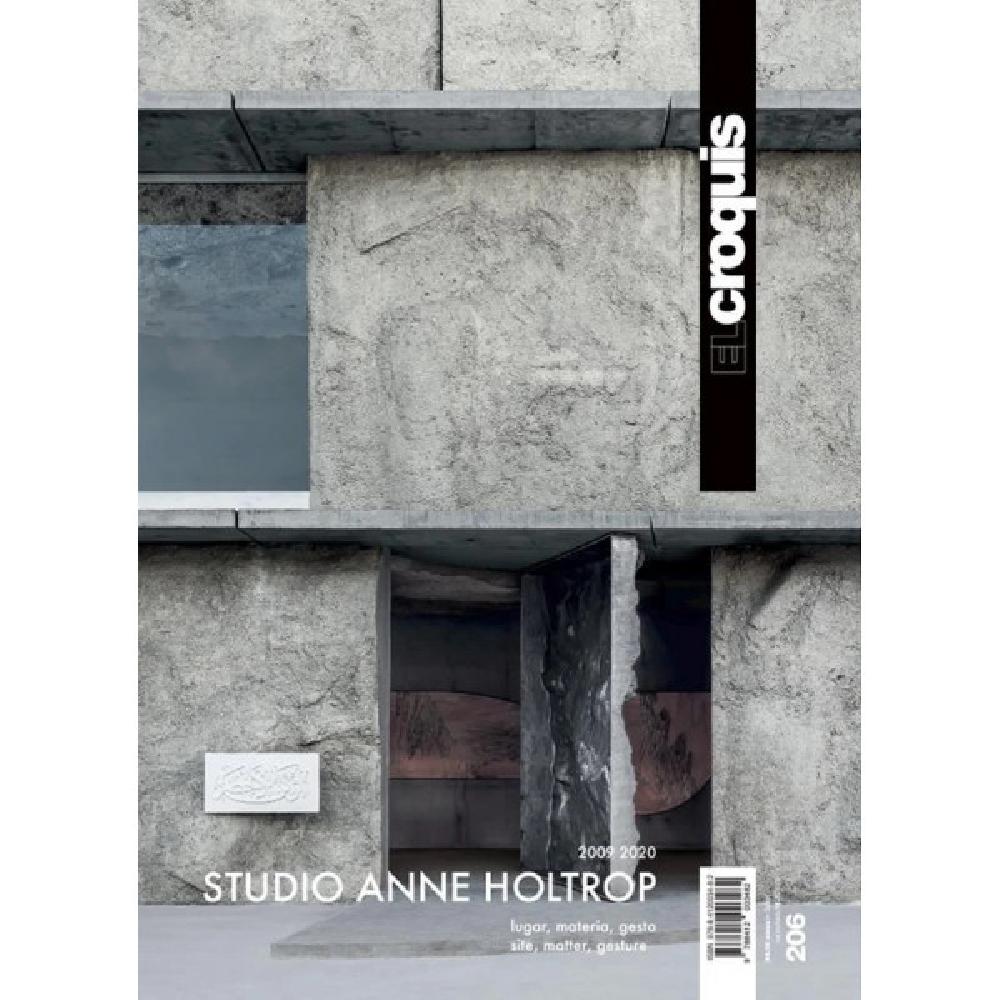 Dutch architect Anne Holtrop started his own practice in 2009 and completed his first two major projects in 2015, Museum Fort Vechten in the Netherlands and the National Pavilion of the Kingdom of Bahrain. In some of his works, form is explored through appropriations from natural occurrences and random drawings, while others focus on the unique gestures dictated by a particular material. This overview of his practice to date features nineteen projects spread among the Netherlands, United Kingdom, Middle East, and Japan. Included are several projects designed and built in Bahrain, where the studio maintains its second office, such as the shopping district Qaysariyah Suq.