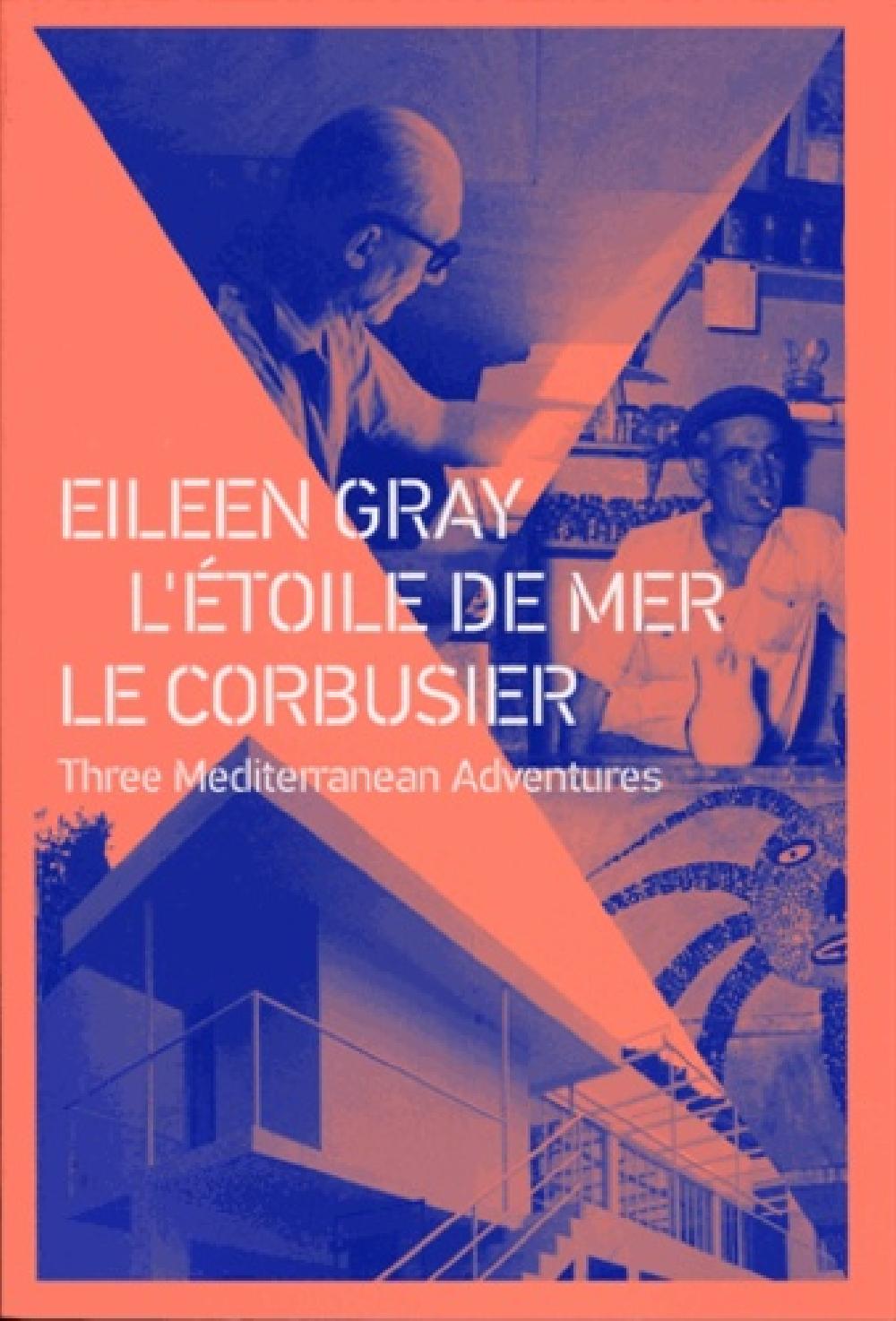 At Cap Martin on the French Riviera, there is a fascinating place for anyone interested in art, design and architecture, a heritage site fashioned by three totally different personalities - Eileen Gray, Thomas Rebutato and Le Corbusier - now inextricably linked to one another by History.

In 1927 the Irish furniture designer Eileen Gray, at the dawn of a new architectural era, bought a plot of land on which, with Jean Badovici, she was to build her holiday home, enigmatically called ''E-1027''. Twenty years later a plumber from Nice, Thomas Rebutato by name, came to live on the site next to E-1027 and opened a modest snack bar called the Etoile de Mer. One of his first customers was a certain Le Corbusier, a friend of Jean Badovici's. The famous architect soon became a regular at the restaurant - he would even paint a mural on one of its outside walls. In 1952 he built his 'Cabanon' right next door to the restaurant. This wooden cabin was to be his holiday home until he died.

This book, in a series of enthralling and richly illustrated articles, explores these brilliant intellectual achievements, and the human stories behind them, which have culminated in an outstanding heritage site on the shores of the Mediterranean.