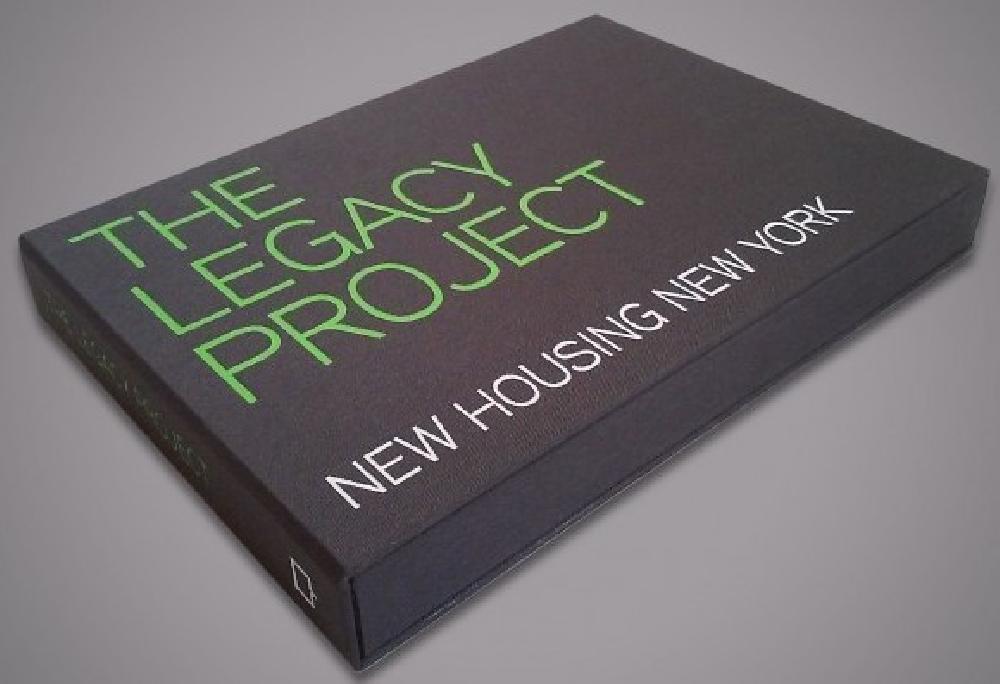 PlaNYC, the Mayor's long-term visioning statement for the city's future, projects that New York will add one million more residents by the year 2030.
This publication documents the evolution of a new stage in the development, design, and construction of one of the most important services of the city of New York: affordable housing.
The New Housing New York Legacy Project brings together progressive approaches to affordable housing in the fields of design, architecture, planning, and public policy.
The collaborative nature of the New Housing New York Legacy Project reflects the need for communication and exchange across the public and private sectors.
The publication discusses the lessons of two international competitions and complementary revisions to procurement and implementation processes.
As America's urban population grows, its cities will be called upon to draw inspiration from one another's successes. This document is an important step in promoting such dialogue.

A collaboration between the City College of New York. Bernard and Anne Spitzer School of Architecture and Oscar Riera Ojeda Publishers.