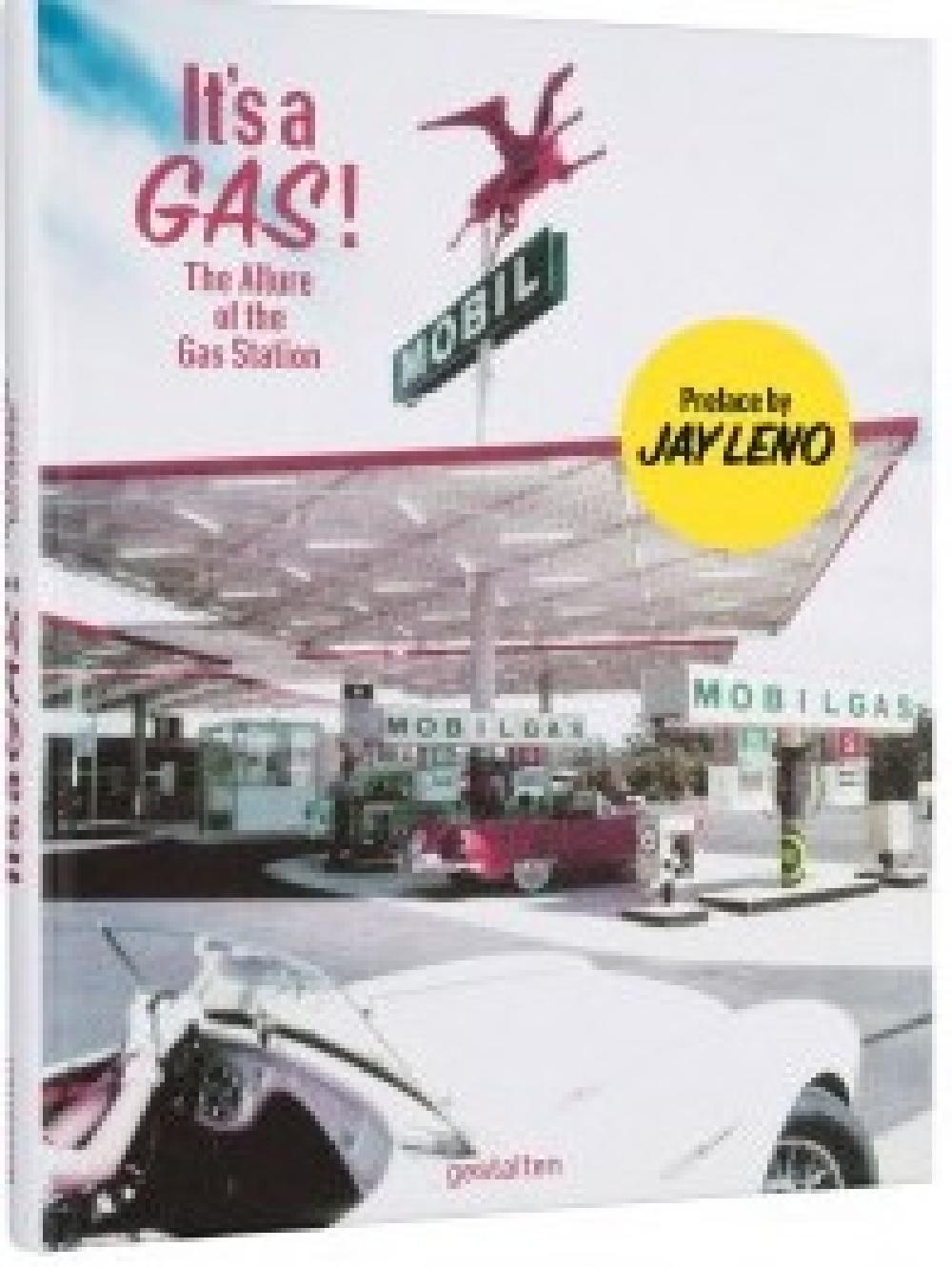 Here you'll find the fragrances of fuel and endless freedom in the air: Fueled Up is going in search of the most unique gas stations around the world.

The first gasoline was sold in pharmacies - but this was to change in the 1950s. As the car experienced its great rise in popularity, gas stations began to pop up like mushrooms out of the ground. Futuristic and progressive, these modern temples of mobility became roadside reference points for young people hungry for independence, and to everyone who strove for a sense of freedom.
Fueled Up showcases an often-overlooked architectural highlight, and explores the possibilities offered by these symbols of transition. Many abandoned gas stations have been given new life as film sets, nightclubs or living spaces; others may be placed under historic preservation, while many are still in operation. Welcome to a view of the gas station as you've never seen it before.