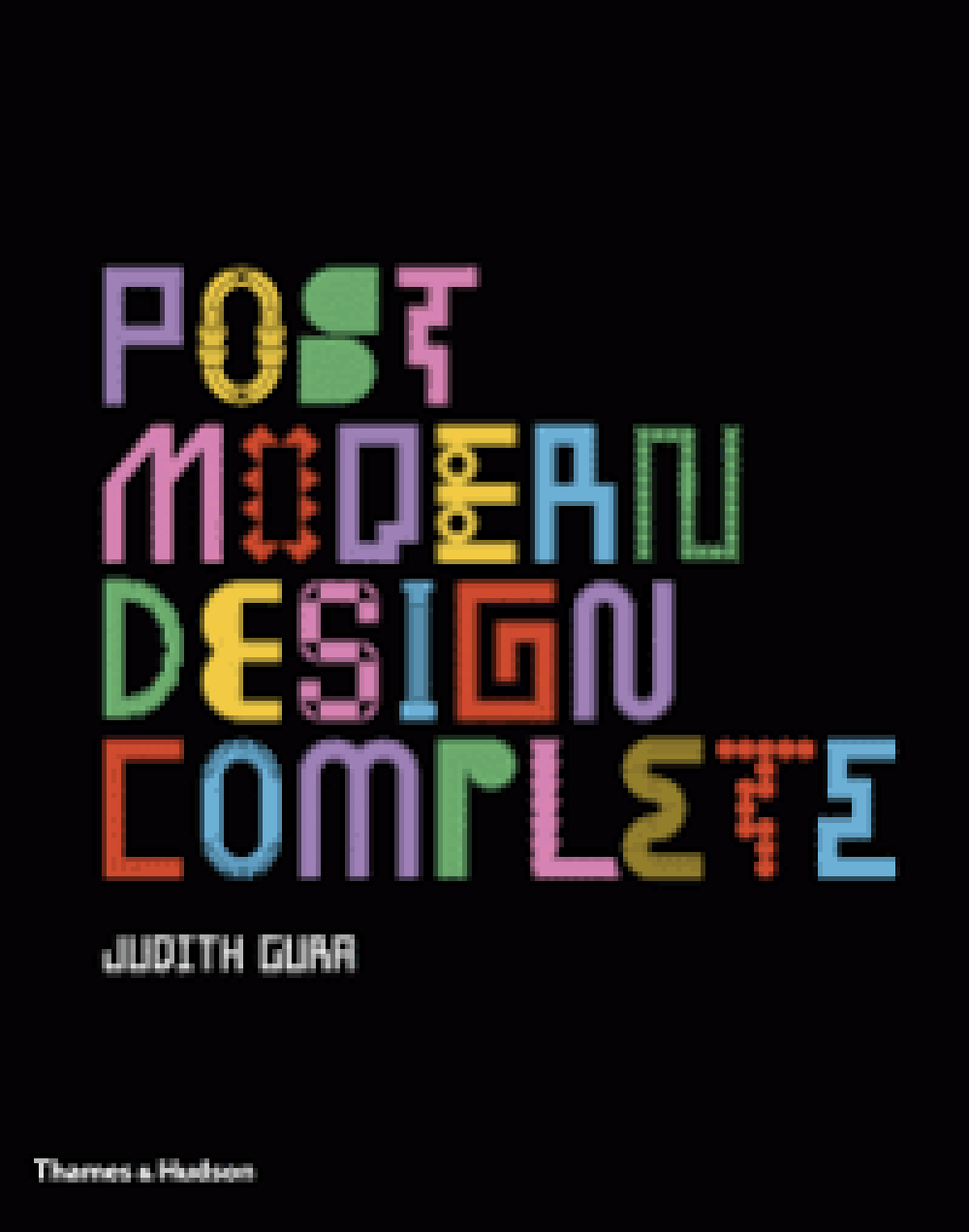 Emerging in the late 1970s, the multistranded cultural phenomenon that came to be known as Postmodernism proclaimed the death of modernism. Postmodern architects and designers eschewed the rigid 'international' style that many felt dehumanized its inhabitants and cities, promoting a belief that design need not follow rules. Instead, they reveled in borrowing from the past, celebrated color, pattern and ad-hocism, and produced a dazzling spectrum of objects, spaces and buildings in the process. It became a style of its own, the defining look of the 1980s, and placed the names and objects of Denise Scott Brown, Ettore Sottsass, Charles Jencks, Alessandro Mendini and Michael Graves in our homes. Today, aided by a return to an interest in the hand-made, the aesthetics and the preoccupations of the style are enjoying a revival in a new generation of producers and an older generation of collectors.

Postmodern Design Complete tells the story of how the movement came into being, introducing the 'masters' under whom it flourished, and the principal figures, from around the world, in the fields of architecture, furniture, graphic design, textiles, product and industrial design. It also includes an overview of notable postmodern homes and interiors and contemporary designs influenced by the movement, most of which have rarely been published. Highly informed and accessible texts, including a foreword by Charles Jencks and an afterword by Denise Scott Brown, are illustrated with images that bring together classics and little-seen rarities, unusual objets d'art, and mass-produced items.

Incorporating the most knowledgeable sources and material in a single volume, Postmodern Design Complete is the definitive overview of the movement's seminal years, and one that the design-conscious of any persuasion will want.

Judith Gura is a design historian and author whose books include Guide to Period Styles for Interiors, A History of Interior Design (co-author), Design After Modernism: Furniture and Interiors, 1970-2010, and Sourcebook of Scandinavian Furniture: Designs for the 21st Century. She is on the faculty of The New York School of Interior Design, has taught at Pratt Institute and FIT, and lectures frequently about contemporary design and furnishings. She is a contributing editor to Art + Auction, has curated exhibitions at the New York School of Interior Design and worked on exhibitions at the Brooklyn Museum and the Whitney Museum.