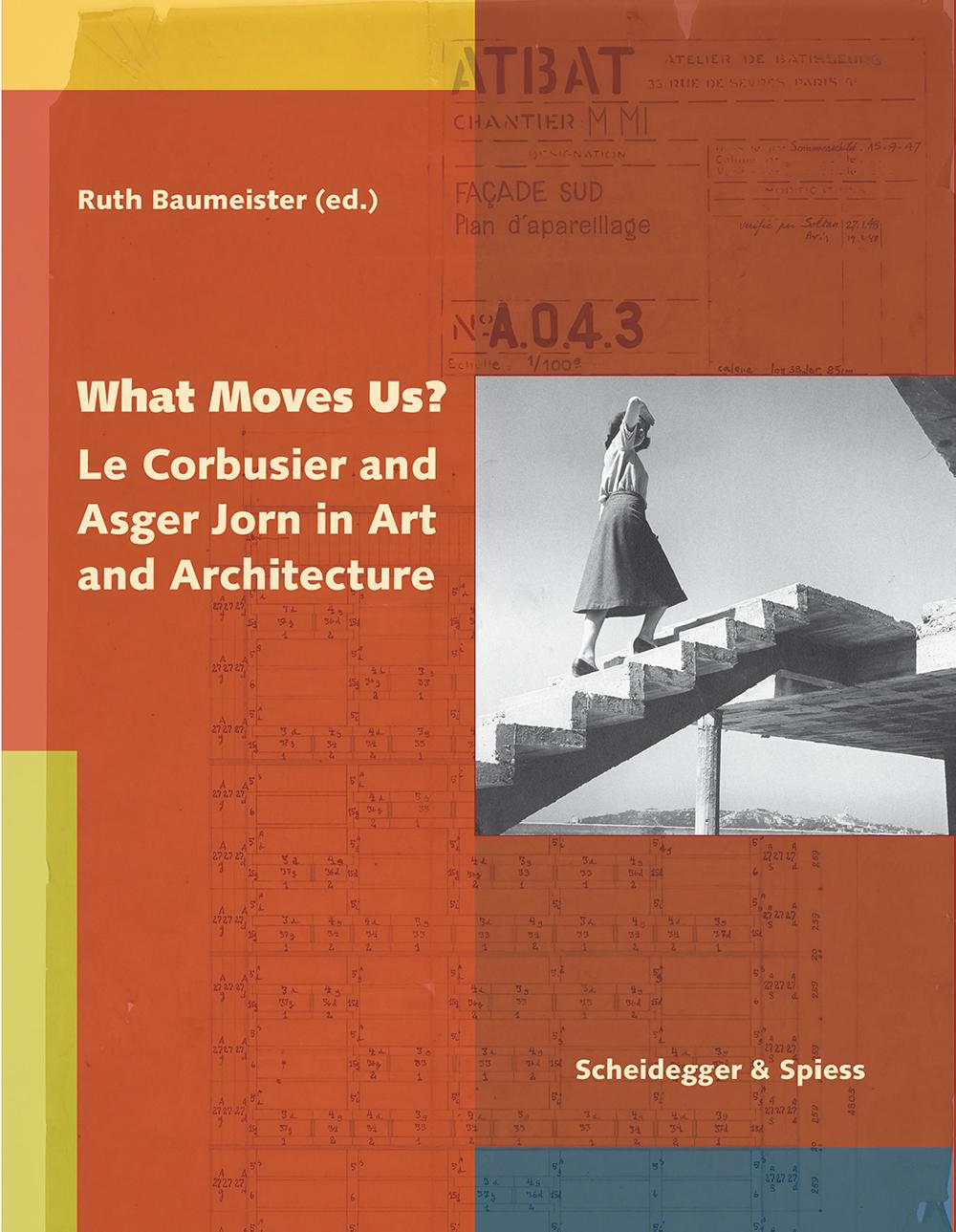 What move us? Le Corbusier and Asger Jorn in Art and Architecture

Le Corbusier (1887-1965) is one the most influential architects of the twentieth century. In the Scandinavian countries, his influence is arguably most pronounced in the writings and art of the Danish experimentalist Asger Jorn (1914-1973). Their collaboration on Le Corbusier's pavilion for the 1937 Paris World Exhibition sparked Jorn?s lifelong fascination with the great architect and with architecture more broadly as an inherently public form of art. At the same time, Le Corbusier started working in the visual arts and began to move from a rational, technological approach to architecture towards a more poetic, materialist approach.

Published in collaboration with the Museum Jorn, Silkeborg, What Moves Us? focuses specifically on the reception of Le Corbusier in Scandinavia, with the relationship between Jorn and Le Corbusier as a thematic thread. The book first highlights the architect's change of direction and subsequently takes readers through his influence on the young artist.

The book's distinguished contributors explore the relationships that emerged among their artistic theories and practices, including Jorn's later critique of Le Corbusier. Essays also explore the wider influence of Le Corbusier on Scandinavian architecture and urbanization and consider Le Corbusier alongside the Danish architect Jørn Oberg Utzon and the Aarhus Brutalism movement.

Although countless books have been written about Le Corbusier, this is the first to bring together the radical modernist architect with the situationist artist Asger Jorn.