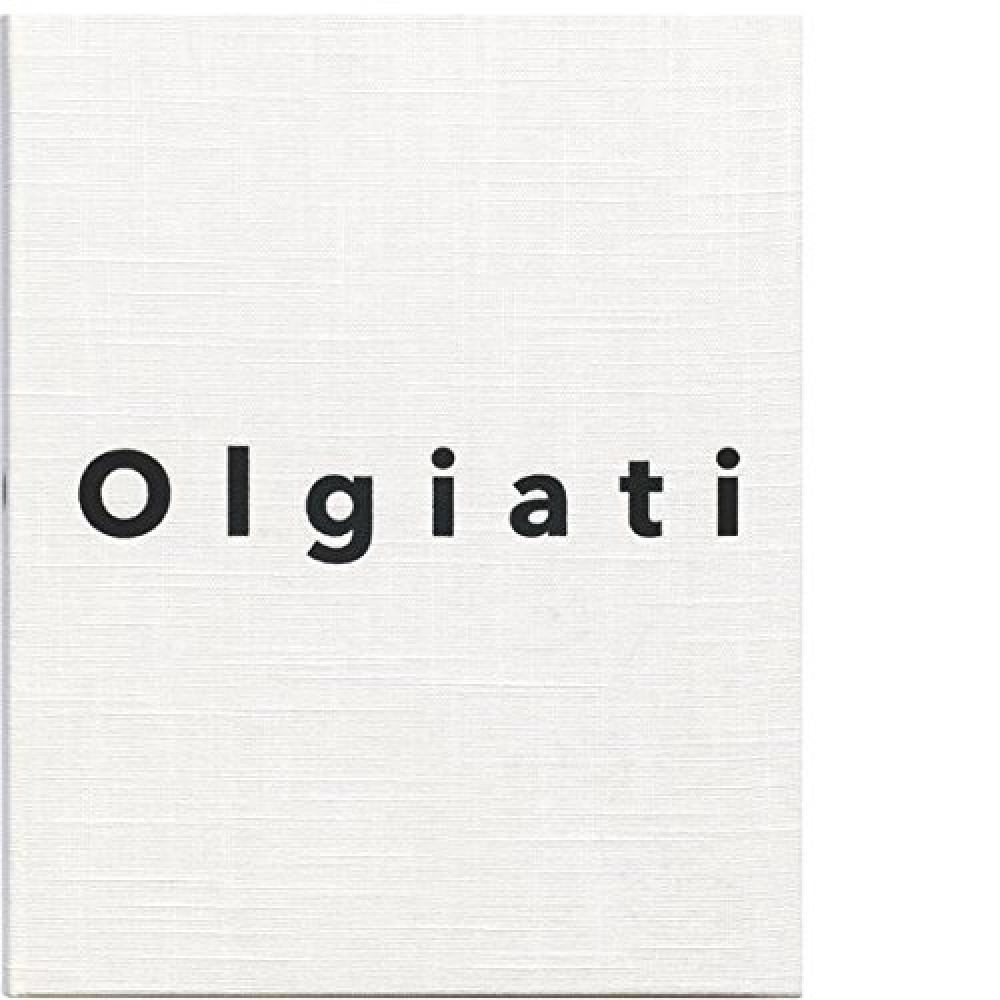 This book presents projects that have been developed since the last comprehensive catalog VALERIO OLGIATI (first edition published by Verlag der Buchhandlung Walther Konig, 2008). They are planned, built or projects under construction from the period between 2009 and 2017. The order in which the projects appear in the book corresponds to the chronology of the beginning date.

All of the plans in the book are full-scale and are shown with dimensional lines. They are based on precise technical plans and backed with textures. They are detailed and contain all the information necessary to understand a building spatially and functionally.

The short project descriptions are less interpretations, but rather describe the ideas and intentions for each project, which were verbally formulated before the designs were started.