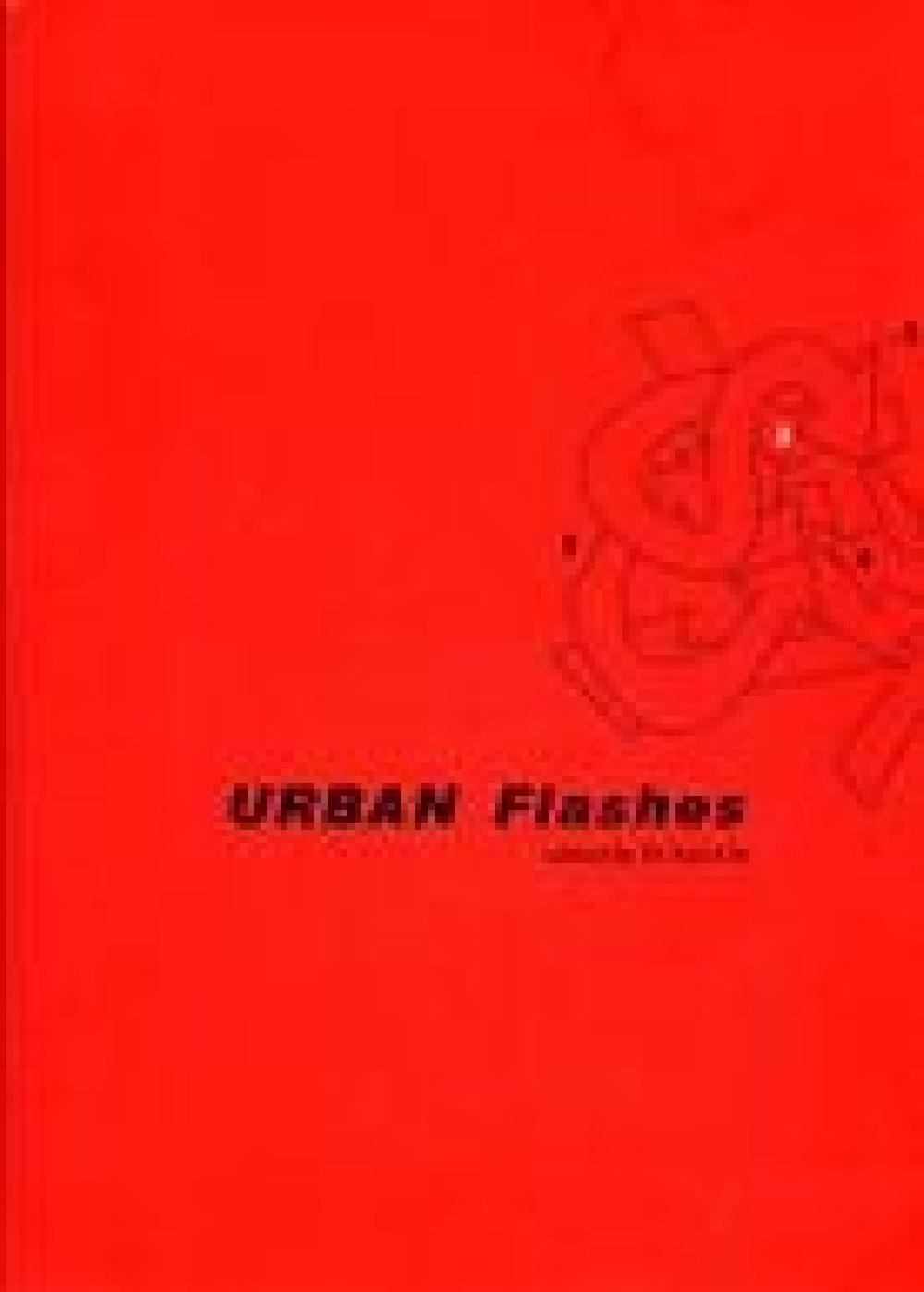 Chi Ti-Nan was born in 1957 in Taipei. His parents were immigrants from Manchuria after WWII. He received architectural training from Tunghai University in Taiwan, and completed his graduate study at Yale University in the United States, under architect Frank Gehry and philosopher Karsten Harries.

Currently he is the principal of Chi Ti-Nan Architects in Beijing. His research interest lies in pre-scientific cultural thinking and European phenomenological philosophy. Since 1999, as the founder of Human Environment Group NGO, he has been the curator of a series of Urban Flashes workshops held over Euro-Asia continent, as part of his practice on Micro-Urbanism.

Since 2004, he joined the faculty of Bergen School of Architecture in Norway. Recently, he has been invited as visiting professor to schools in Maharashtra area in India. Human Environment Group : established since 1998, the HEG NGO has aimed to build a global networking of art and architecture and to reinforce the operation of non-government-organization for a better urban environment in the era of post-human society.