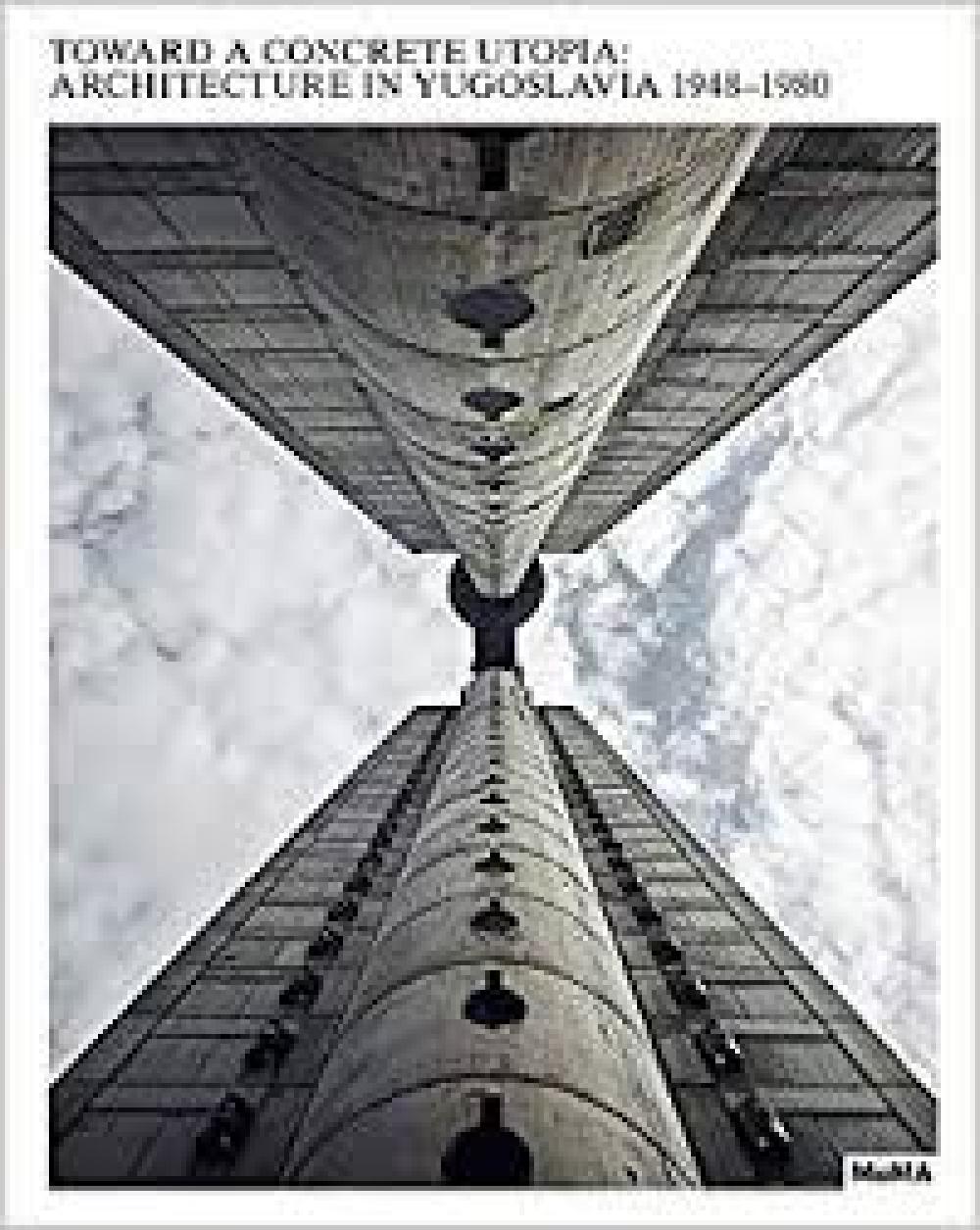 Toward a Concrete Utopia: Architecture in Yugoslavia, 1948?1980

Squeezed between the two rival Cold War blocs, Yugoslav architecture consistently adhered to a modernist trajectory. As a founding nation of the Non-Aligned Movement, Yugoslavia became a major exporter of modernist architecture to Africa and the Middle East in a postcolonial world. By merging a variety of local traditions and contemporary international influences in the context of a unique Yugoslav brand of socialism, often described as the ''Third Way,'' local architects produced a veritable ''parallel universe'' of modern architecture during the 45 years of the country's existence. This remarkable body of work has sparked recurrent international interest, yet a rigorous interpretative study never materialized in the United States until now.

Illustrated in colour and black and white