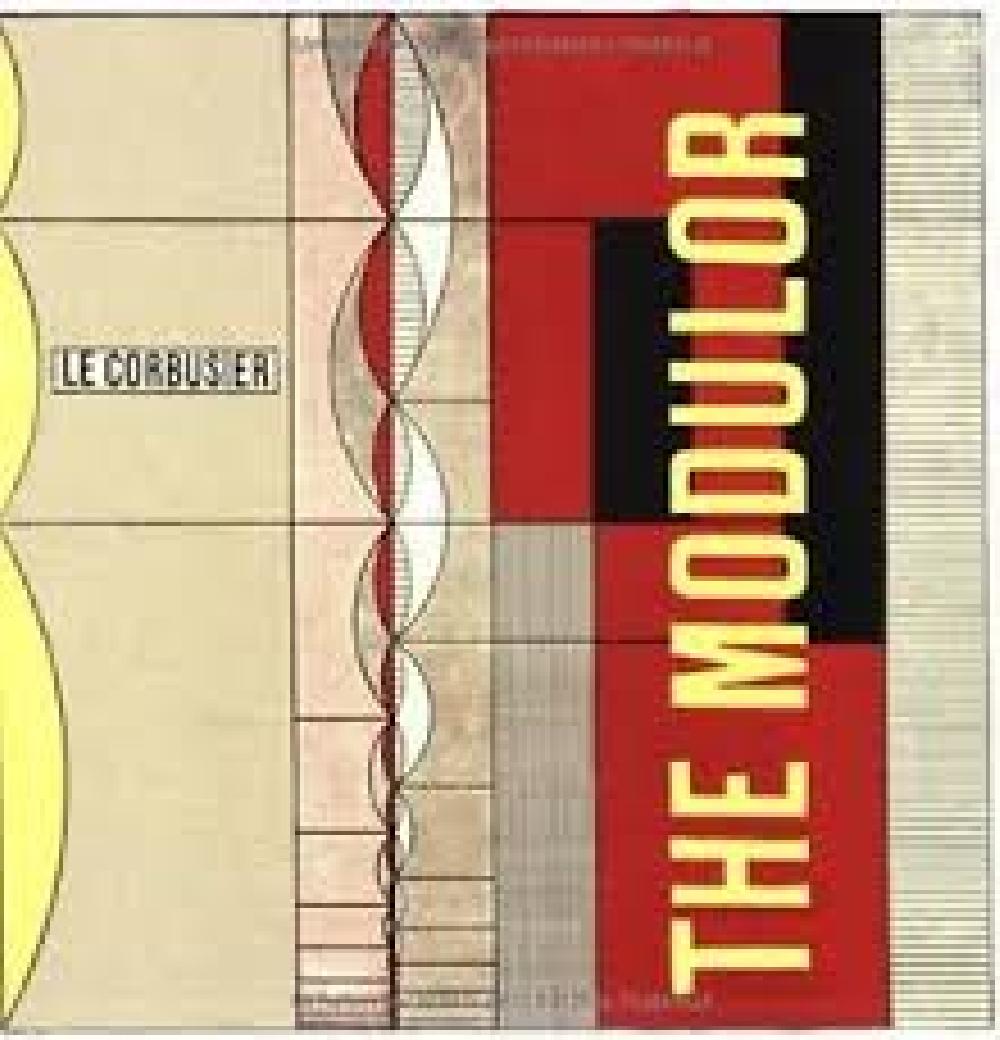 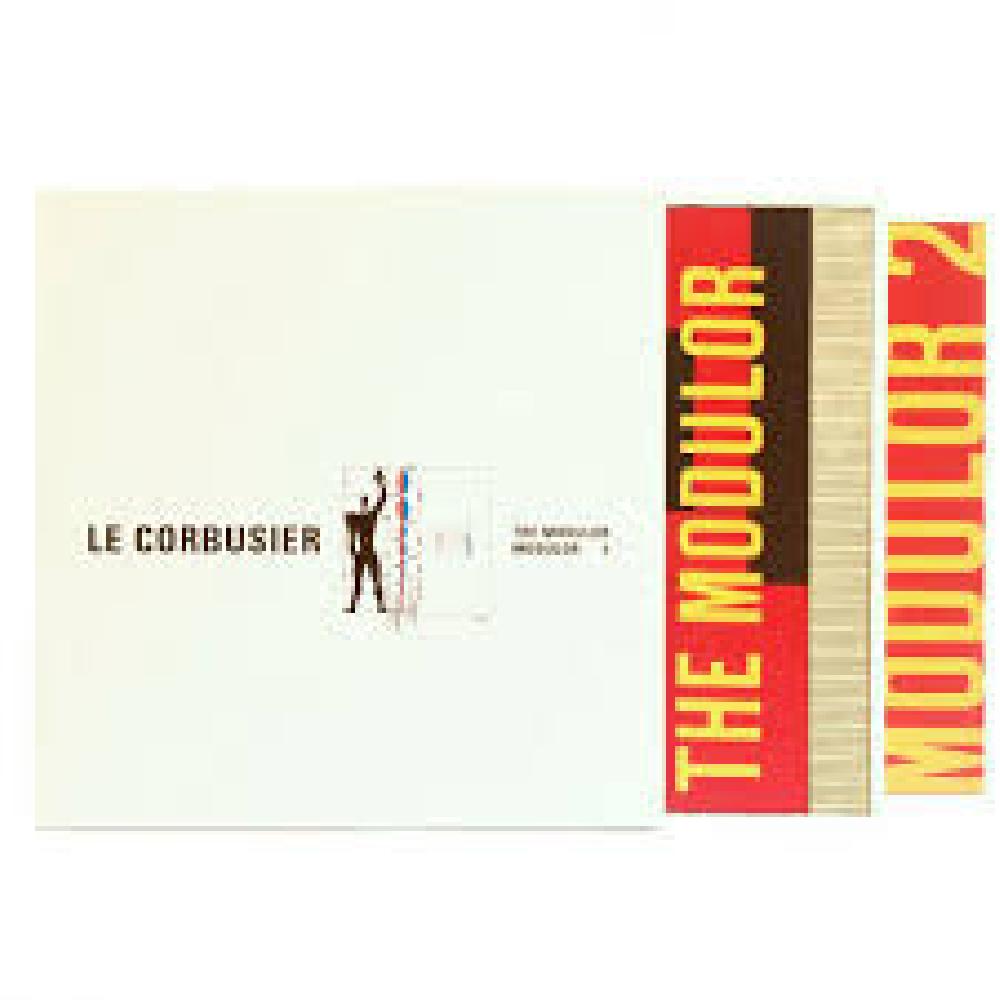 Le Modulor was published in 1950 and after meeting with success, Le Corbusier went on to publish Modulor 2 in 1955. In many of Le Corbusier's most notable buildings, including the Chapel at Ronchamp and the Unité d'habitation, evidence of his Modulor system can be seen.