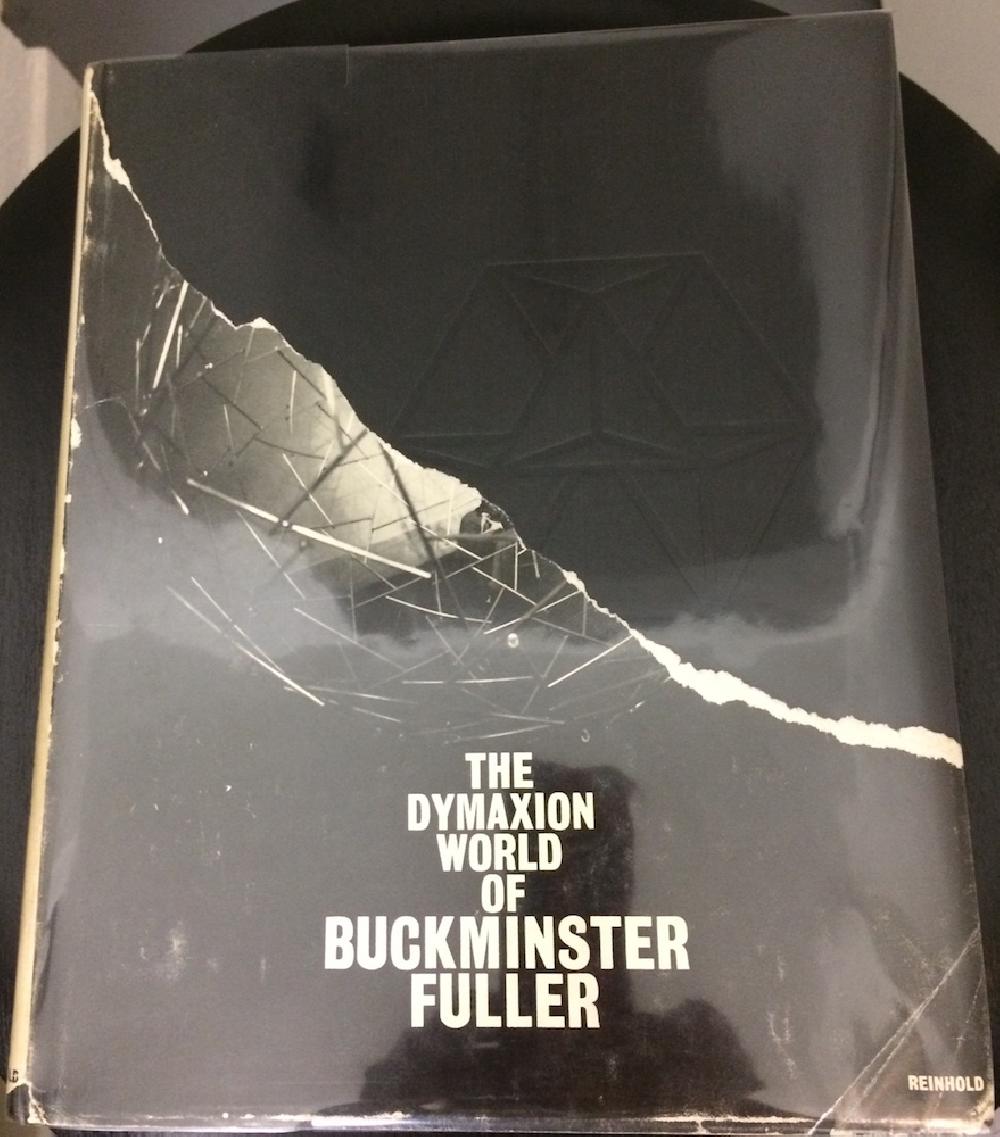 The dymaxion world of Buckminster Fuller

If R. Buckminster Fuller had been pulling the strings of corporate America, it's possible we would be living in a world of three-wheel cars, aluminum houses, and domed cities. Fuller never enjoyed that kind of power or authority. In fact, a good deal of his 24 patents and many other improbable schemes came to nothing. But Bucky-as he was universally known-was destined to be ahead of his time.