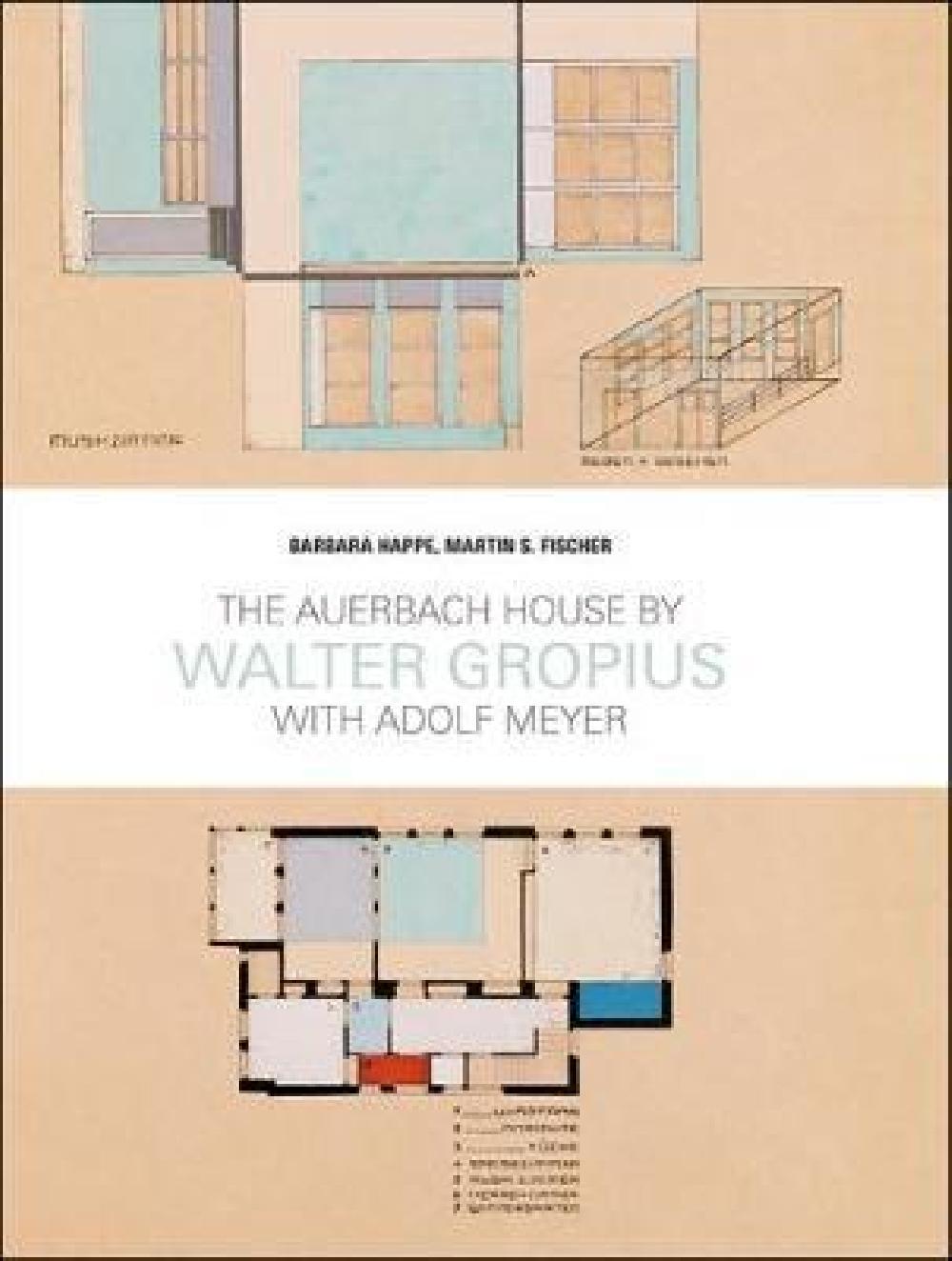 The Auerbach House by Walter Gropius

In 1924, while Director of the Bauhaus, Walter Gropius built the Auerbach House, his first private house in the Bauhaus mode. Thus, this building is one of the most important milestones for the early years of the Bauhaus. Certainly, the most outstanding feature of the house is the authentic interior colour scheme. It was first discovered during the restoration of the house in the late 1990s that architect Alfred Arndt designed colour schemes for every interior wall. Preserving almost all original details, today the house glows again with the 37 original pastel tones.

This book also recounts the moving story of the Auerbachs, a married Jewish couple who helped to shape the social life of the city of Jena, befriended Edvard Munch, fought for women's rights, and whose house symbolise resistance to the expulsion of the Bauhaus from Weimar.