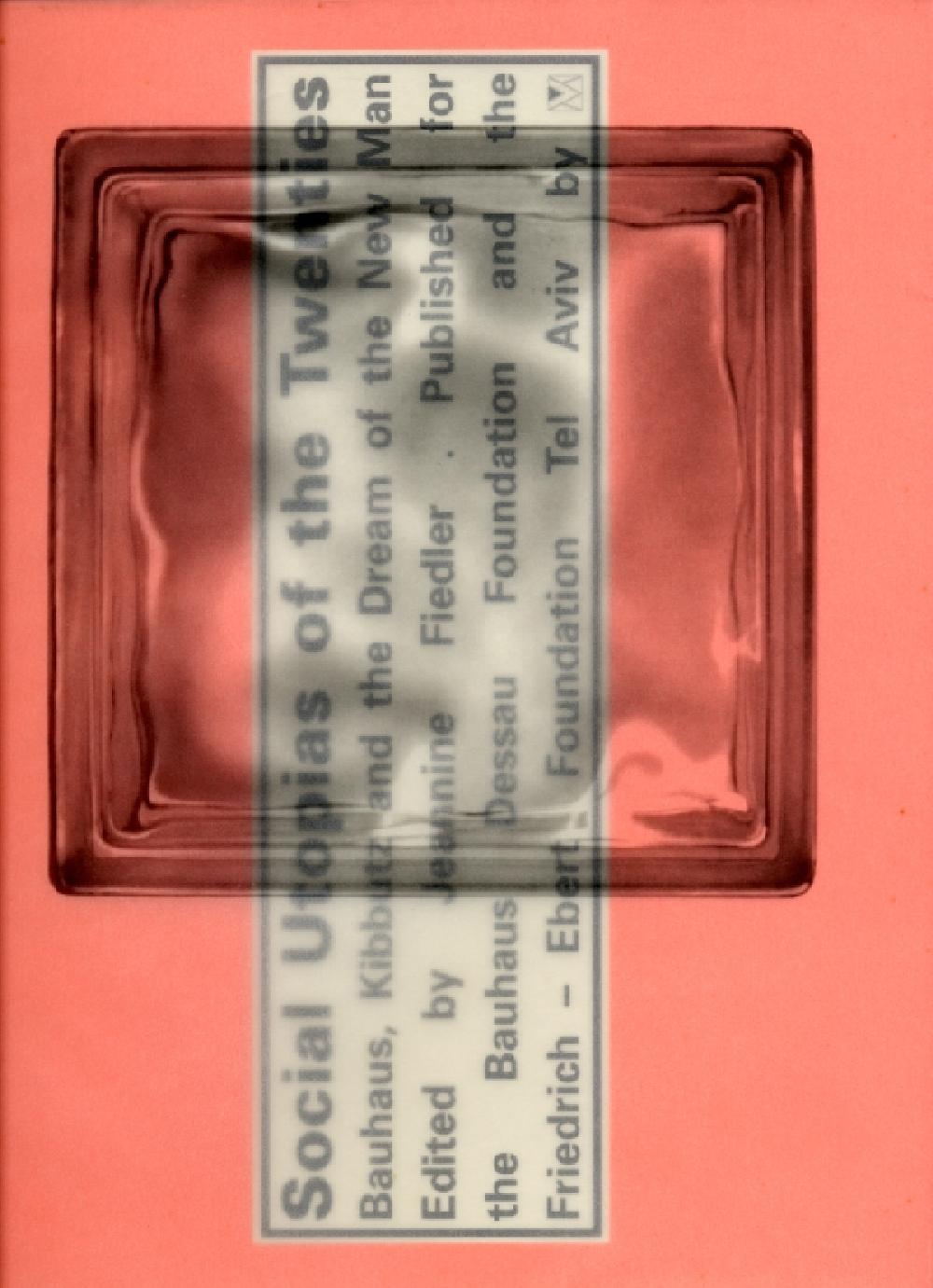 Social Utopias of the Twenties: Bauhaus, Kibbutz and the Dream of the New Man

This volume represents the results of two 1994 conferences, one in Dessau, Germany, and the other in Belt Berl, Israel, in honor of the seventy-fifth anniversary of the foundation of the Bauhaus and the transmission of part of its heritage to Israel. As the title indicates, the broad topic of the conferences was the utopian visions of the 1920s, when the Bauhaus was developing its reputation for pedagogical and aesthetic innovation and Jewish emigrants to Palestine were seeking a cultural and social revolution in the form of the kibbutz.