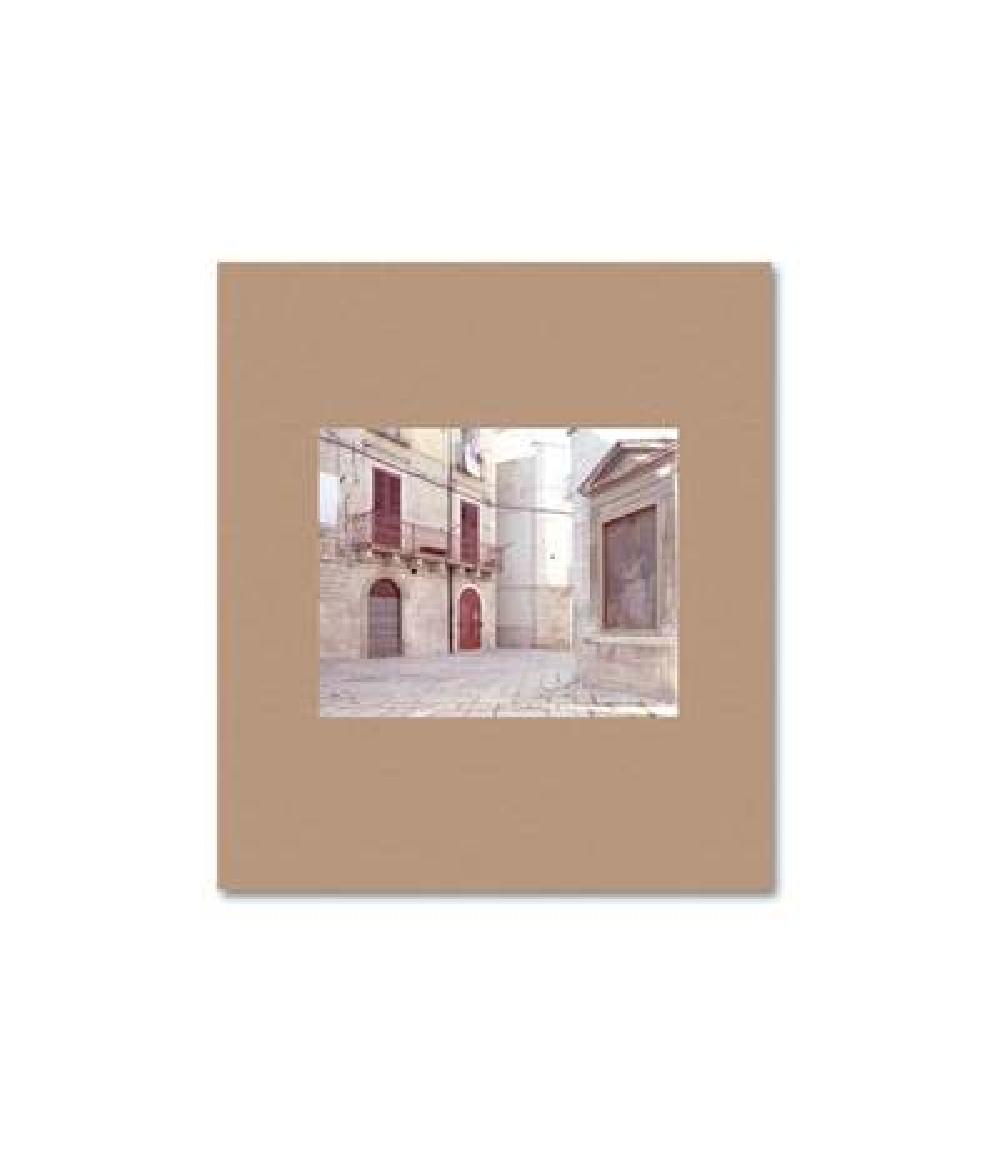 Puglia. Tra albe e tramonti offers a brilliant account of Luigi Ghirri's relationship with Puglia - a distinctive region at the heel of Italy, which was pivotal in establishing Ghirri's career and continued to inspire him throughout it. A first visit in 1982 introduced Ghirri to Puglia's whitewashed streets, luminescent nights, doorways and arches, potted cacti, funfairs, and beaches, as well as a group of artists, critics, and curators who would become his close friends and collaborators. Over the following decade, Ghirri returned to the area almost every year, photographing, exhibiting, and deepening his understanding of its subtle terrain. These photographs, almost all of which are little-known and previously unpublished, capture the textures and rhythms of urban life, delighting in visual coincidence and tactile detail. Their sense of quiet discovery - and the colour film on which they are shot - allude warmly to the area's identity as a popular holiday destination. Ghirri maps the Apulian territory via the traces left by its inhabitants and visitors in images flooded with the distinctive light of Southern Italy - the bright sun and its eloquent shadows, and the otherworldly aura of neon and streetlights after dark. With texts by Adele Ghirri and Arturo Carlo Quintavalle.