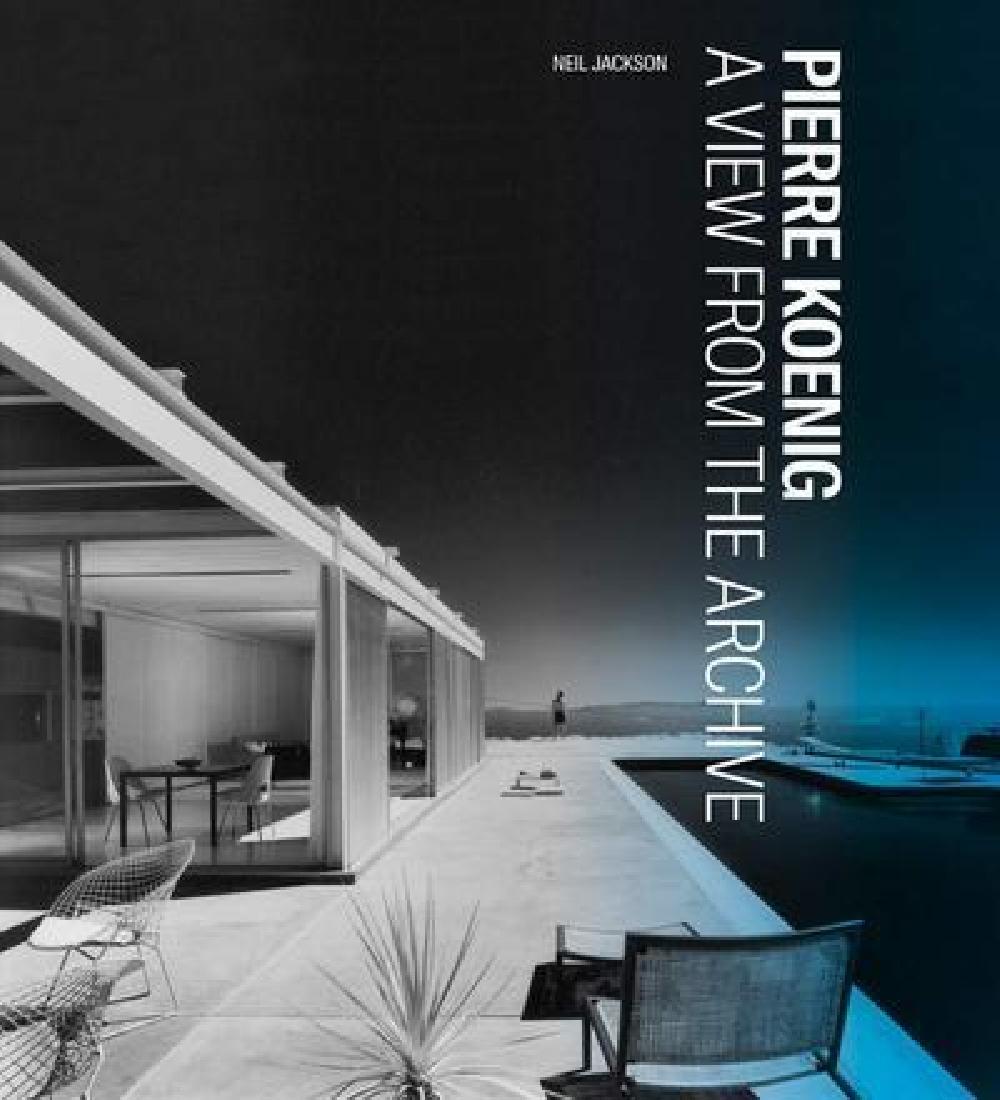 Pierre Koenig - a view from the archives

In this remarkable and gorgeously illustrated book, Neil Jackson presents a vibrant profile of the Los Angeles architect Pierre Koenig, who Time magazine said lived long enough to become ?cool twice.? From the influences of Koenig?s youth in San Francisco and his military service during World War II to the Case Study Houses and his later award-laden years, Jackson?s study plots the evolution of Koenig?s oeuvre against the backdrop of Los Angeles-a city that both shaped and was shaped by his architecture.

The book is anchored by Jackson?s exciting discoveries in Koenig?s archive at the Getty Research Institute. Drawings, photographs, diaries, letters, lecture notes, building contracts, and university projects-many of which are published for the first time-provide an expanded understanding of Koenig and additional context for his architectural achievements. An examination of Koenig?s Case Study Houses shows how his often single-minded and pragmatic approach to domestic architecture recognised the advantages of production housing and presciently embraced sustainable, ecologically responsible design. A new account of the Chemehuevi housing project in Havasu Lake, California, demonstrates the special role that learning and teaching played in the development of his architecture. Over his fifty-year career, Koenig not only designed iconic houses but also directed their restoration and curated their legacy, ensuring that his work could be seen and appreciated by present and future admirers of midcentury Los Angeles.