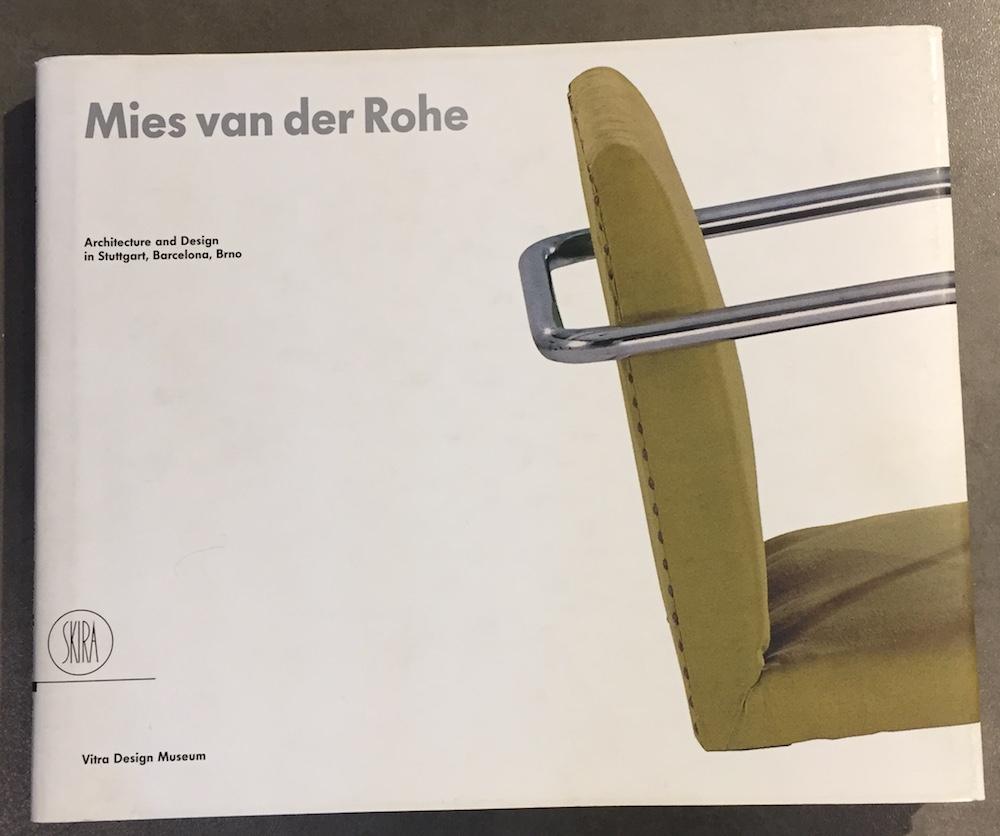 Mies van der Rohe ranks alongside Frank Lloyd Wright and Le Corbusier as one of the most influential and important architects of our century. He was not only an accomplished and groundbreaking architect but also a first-rate, long-term lecturer and organiser of architectural events. It is thanks to his most important European building projects, the German pavilion for the Barcelona World Fair (1929) and the Villa Tugendhat in Brno that modern architecture was able to emerge from his experimental phase into full maturity. This book documents Mies van der Rohe's oeuvre as furniture designer and architect in the context of his three major European projects in Stuttgart, Barcelona, Brno.