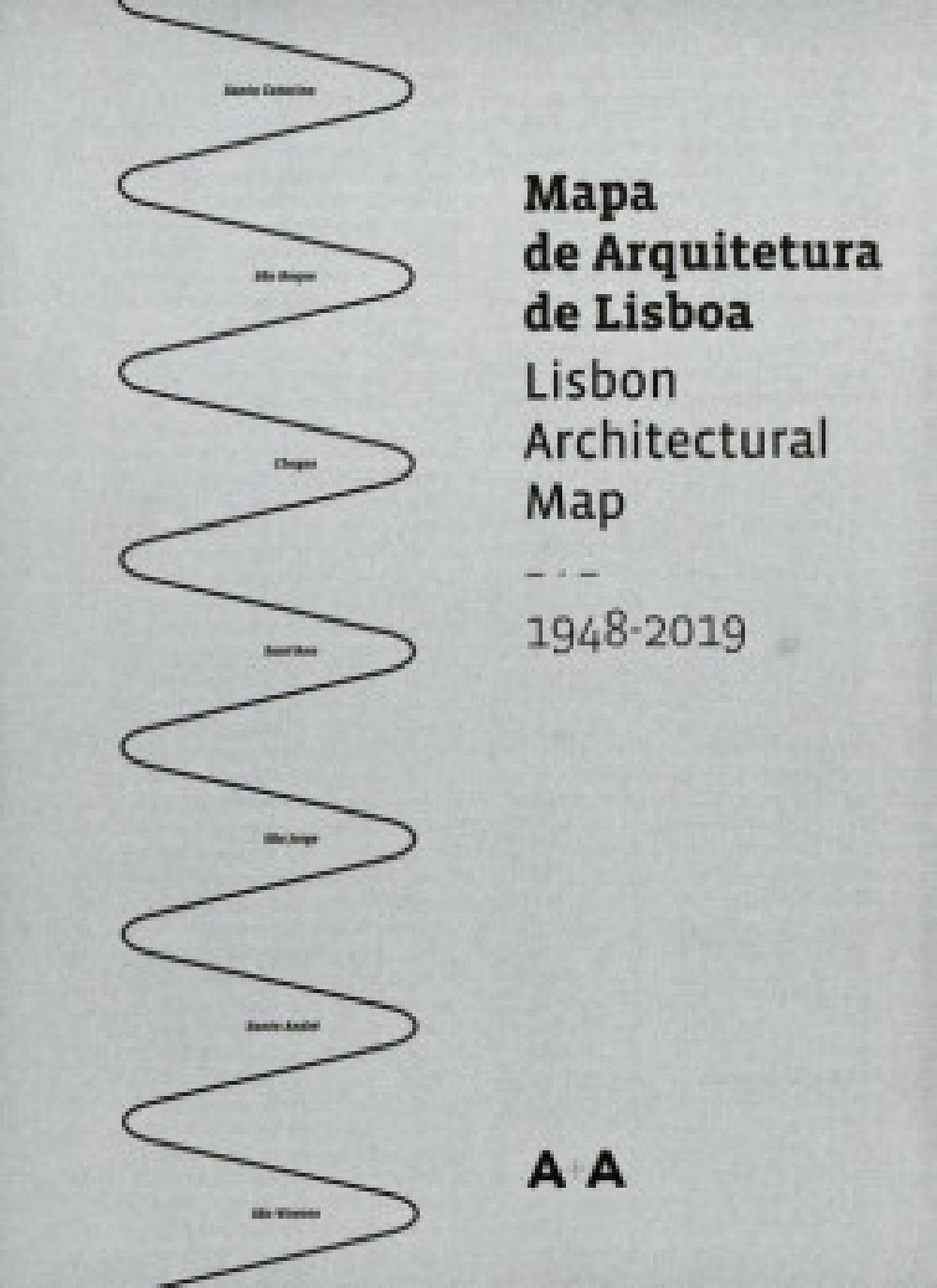 This city map is based on the previously published ?Lisbon Architectural Guide 1948?2013? but includes much less information, which is appropriate to its format. Since 2013, the city has experienced significant changes as the efforts of the 2008 economic crisis dwindled, tourism soared, and affluent new foreign residents began to arrive, seeking to settle in the central or scenic areas. Private and public developments increased the number of cultural facilities and interventions in public spaces, and rehabilitation of historic buildings took place. The timeline for this map begins with the emergence of the modern movement and culminates in today?s new urban landmarks.