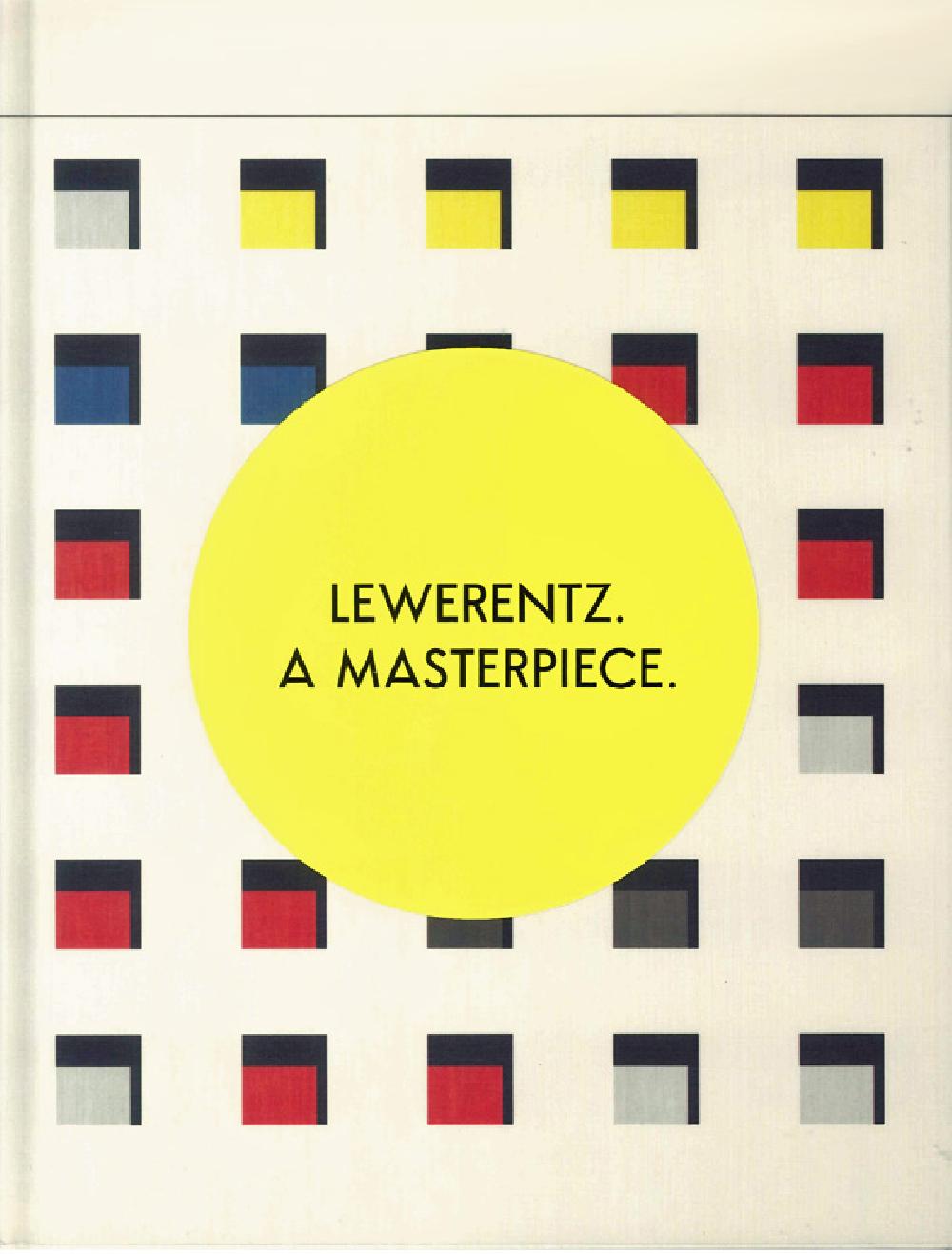 A volume dedicated to Riksförsäkringsanstalten, an office building built 1930-1932

Sigurd Lewerentz (1885-1975) was one of the greatest masters of 20th-century Swedish architecture. Fredric Bedoire, in his chapter, describes the circumstances of Lewerentz's construction work at Adolf Fredriks Kyrkogata 8 in Stockholm. What did its location tell us? Who commissioned and later used the building? How did the architect go about his work? Which other suggestions were considered and how did construction proceed?
The authors of the book, Fredric Bedoire, Kerstin Wickman, Vicki Wenander and Ewa Glennow offer different perspectives of the building and take us on a journey from the first sketches back in 1928 until the 2017 reopening of the building as a modern office block.

The book is richly illustrated with a number of sketches and pictures from, among other sources, the ArkDes Lewerentz Collection, the National Archives, the Nordic Museum, as well as new pictures taken by the photographer Jonas Lindström, and includes a foreword by architect and Lewerentz expert Wilfried Wang