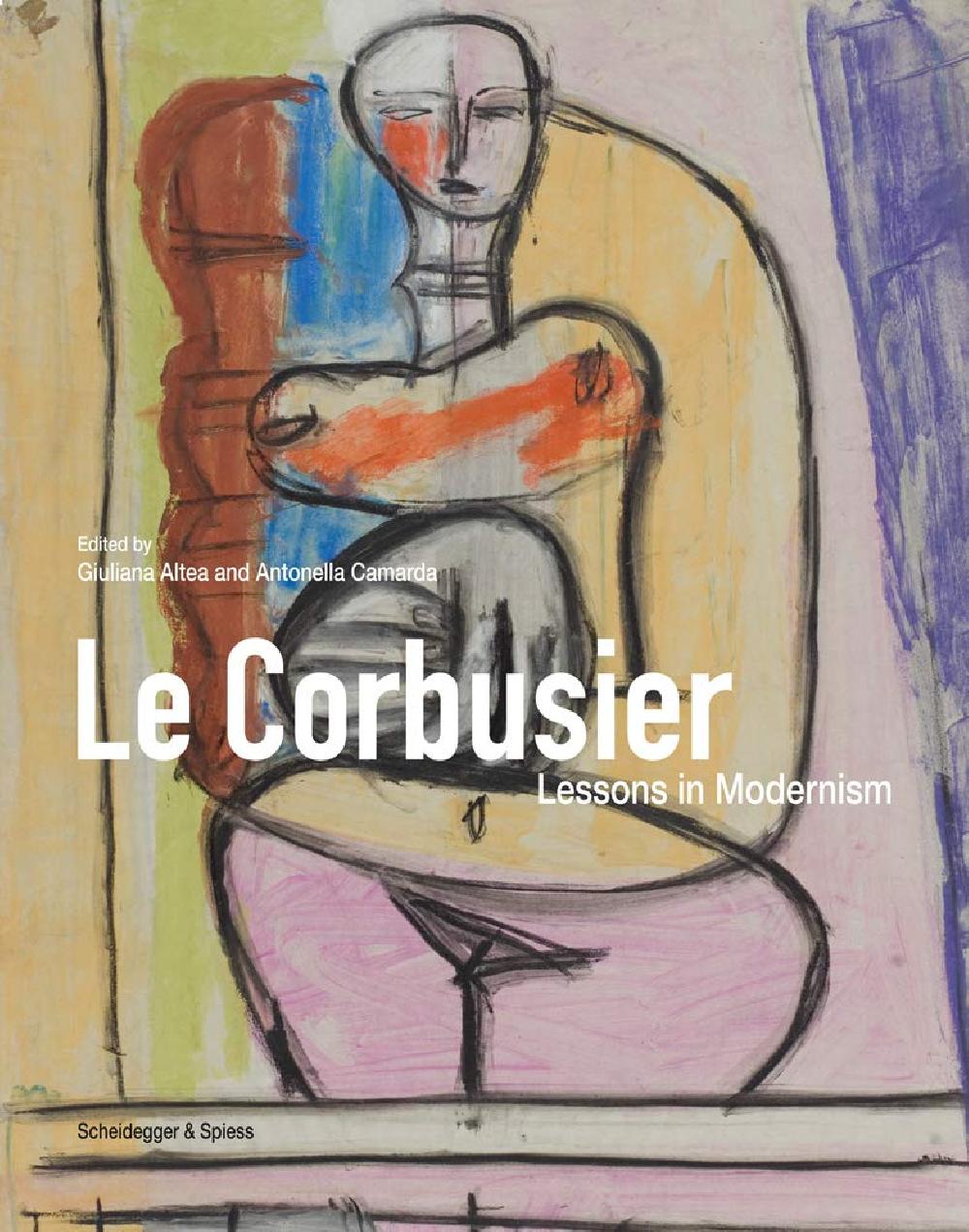 Le Corbusier saw himself as much a visual artist as an architect. Yet his work as an accomplished painter and sculptor has only recently begun to be fully understood and appreciated. Sardinian sculptor Costantino Nivola met Le Corbusier in 1946 in New York City. "Corbu" was collaborating with Brazilian architect Oscar Niemeyer on the United Nations Headquarters, while Nivola had been living there in exile since 1939. Their encounter marked the beginning of a lifelong friendship. The architect would come to share the artist's Greenwich Village studio while working on the United Nations Headquarters, and he also created two murals in the kitchen of Nivola's East Hampton home in the 1950s.

Over time, Nivola collected six paintings, six sculptures, and some three hundred drawings by his friend. Today, these paintings, sculptures, and drawings are held in various galleries and museums across Europe and the Americas. Le Corbusier: Lessons in Modernism tells the story for the first time of this remarkable collection, exploring its significance in the evolution of Le Corbusier's visual art and its impact on the reception of his art in the United States.

With Contributions by Antonella Camarda, Richard Ingersoll, and Marida Talamona