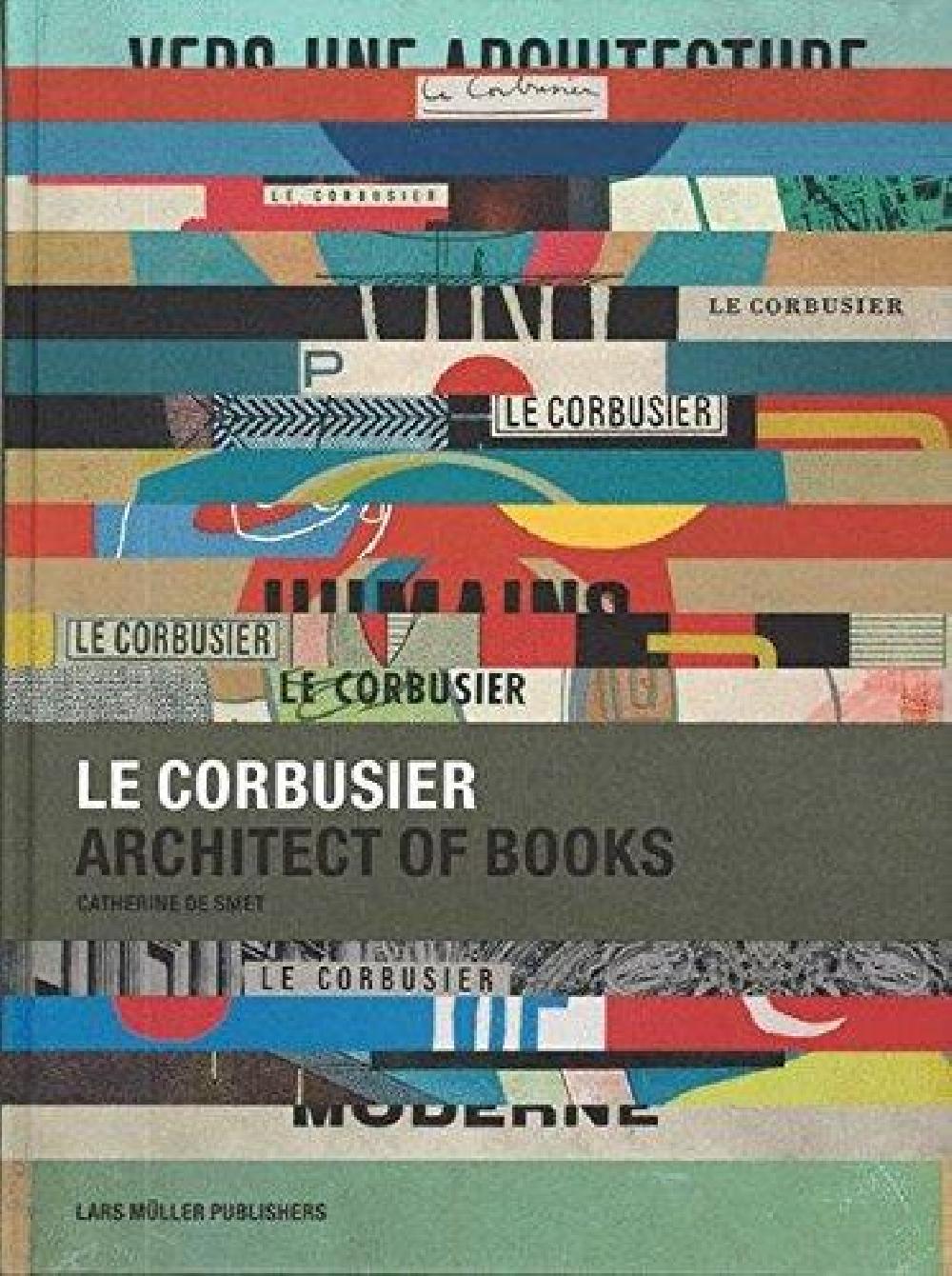 Meet Le Corbusier--book designer. Coined the ''Architect of the Twentieth Century,'' Le Corbusier's buildings have long been a part of the canon of modern architecture. He was a challenging figure who mainly designed based on his ''five points of new architecture,'' in order to bring man's living up to speed with the technology, aesthetics, and politics of his age. He is infamous for his design of the capital at Chandigarh, India, and well-loved for his the concrete Chapel of Notre Dame-du-Haut in Ronchamp, France.

In fact, Le Corbusier is so loved, disliked, or revered for his architecture that his work as a book designer and author is scarcely known and even-more-scarcely documented. Yet, in his lifetime (1887-1965) he meticulously planned and realized over 40 books. And in this publication, Le Corbusier: Architect of Books, these works are thoroughly and comprehensively presented in order to familiarize viewers with the lesser-known book designer.

Catherine de SMET, an art historian and critic with profound knowledge on this aspect of Le Corbusier's work, is our guide through photographs of the books and previously unpublished archive material. At the end of this book, we come to understand the process through which Le Corbusier's books first came into being, and the significance that he accorded to books as an essential medium within his output.