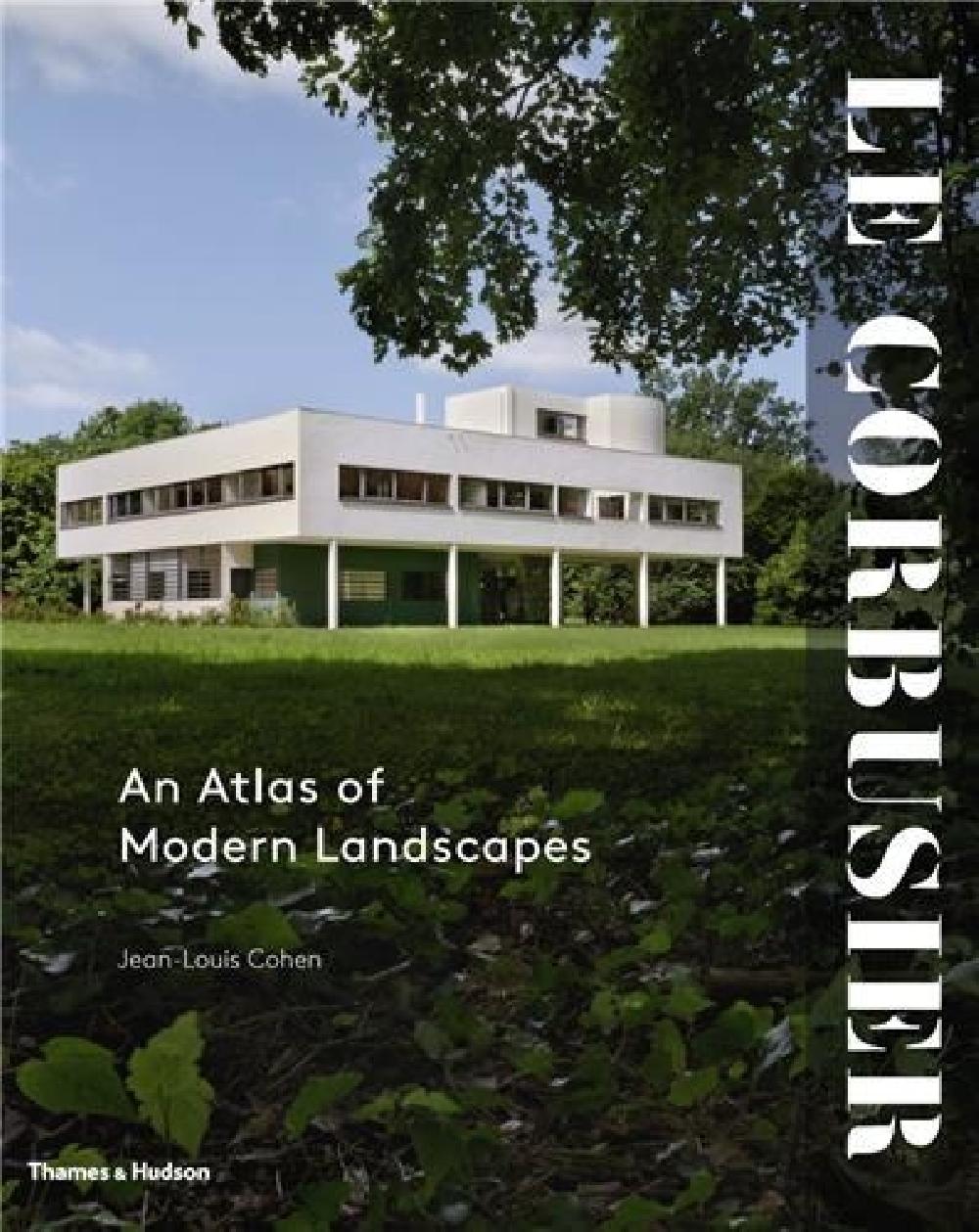 Le Corbusier is often remembered as having been aggressively indifferent to the sites in which he placed his buildings and plans. However, new research, analysis and interpretation reveals that, in keeping with his proposition that 'the outside is always an inside', all of Le Corbusier's projects responded emphatically to specific geographies. His sketchbooks, letters and publications confirm that he was deeply involved with both optical and physical relationships to landscapes - in observing them, rendering them and building them.

This book examines Le Corbusier's relationship with the landscapes of five continents, in forty essays by thirty of the foremost scholars of his work. From his beginnings in Switzerland, as a disciple of the regional style sapin in his hometown of La Chaux-de-Fonds, to the creation of the new Indian city of Chandigarh; from touring Europe in his Avions Voisin automobile to mapping South America from the air; from inserting grand plans into existing urban layouts to setting the Ronchamp chapel on an isolated hill in France, Le Corbusier created forms that responded to the horizons and welcomed them in.