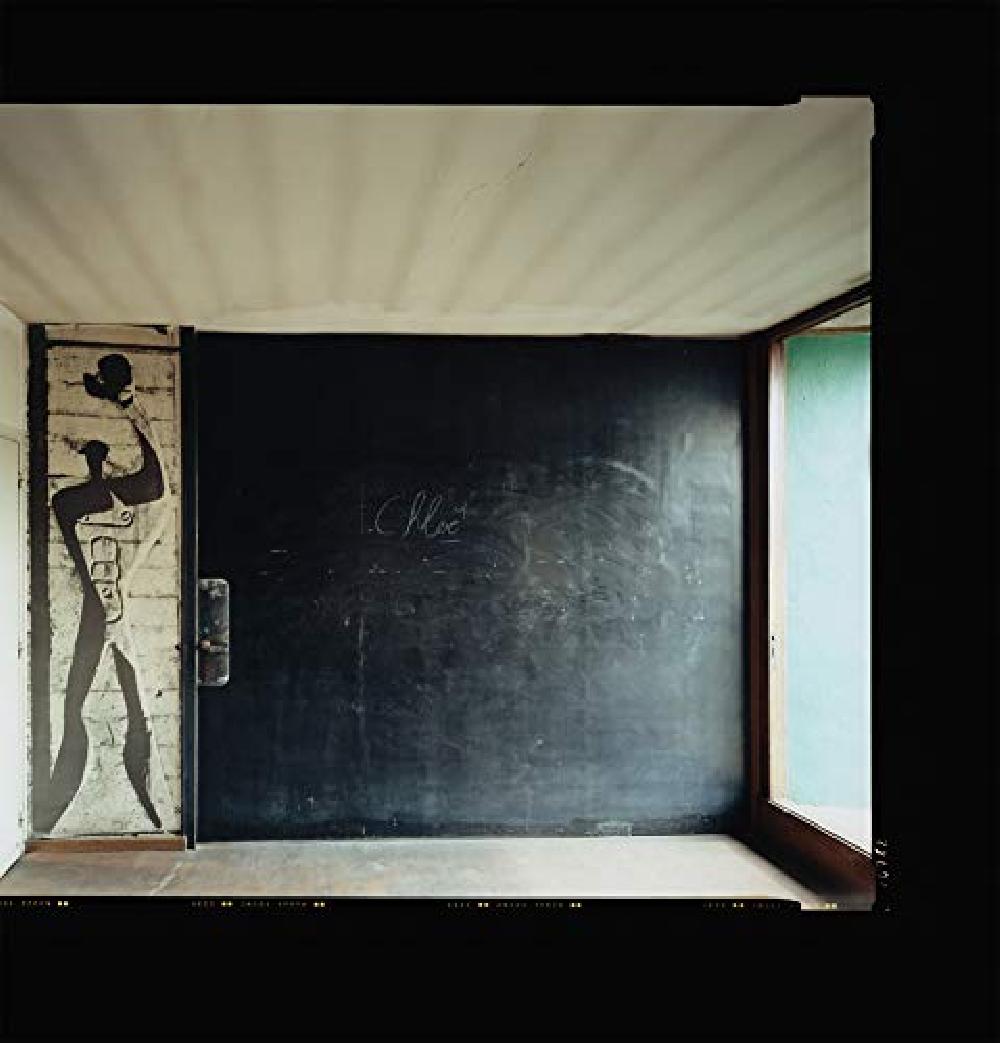 In 2003, famous italian photographer Guido Guidi created a series documenting a selection of buildings by Le Corbusier in France.
The project is collected in this publication, showing a wide range of photographs never published before.

Guido Guidi (b. 1941 in Cesena, Italy) has been pioneering Italian landscape and architectural photography for more than half a century. This series is a prime example of appreciation of ''constructed landscapes''. In what became a very personal project for the artist, he chose some of Le Corbusier's less well known edifices: the Maison la Roche (completed in 1925), the Maison Planeix (1928), the Villa Savoye (1931), the French Salvation Army's Cité de Refuge (1933), and the factory building Usine Duval (1951). The resulting photographs reveal Guidi's intensive examination of Le Corbusier's work, preserving the details of the spaces, the materials, the colors, and the pure geometry of the shapes. Instead of lingering on the surface of the symbolic, Guidi reveals the traces of Le Corbusier's conceptions, helping us to decrypt the great architect's heritage.