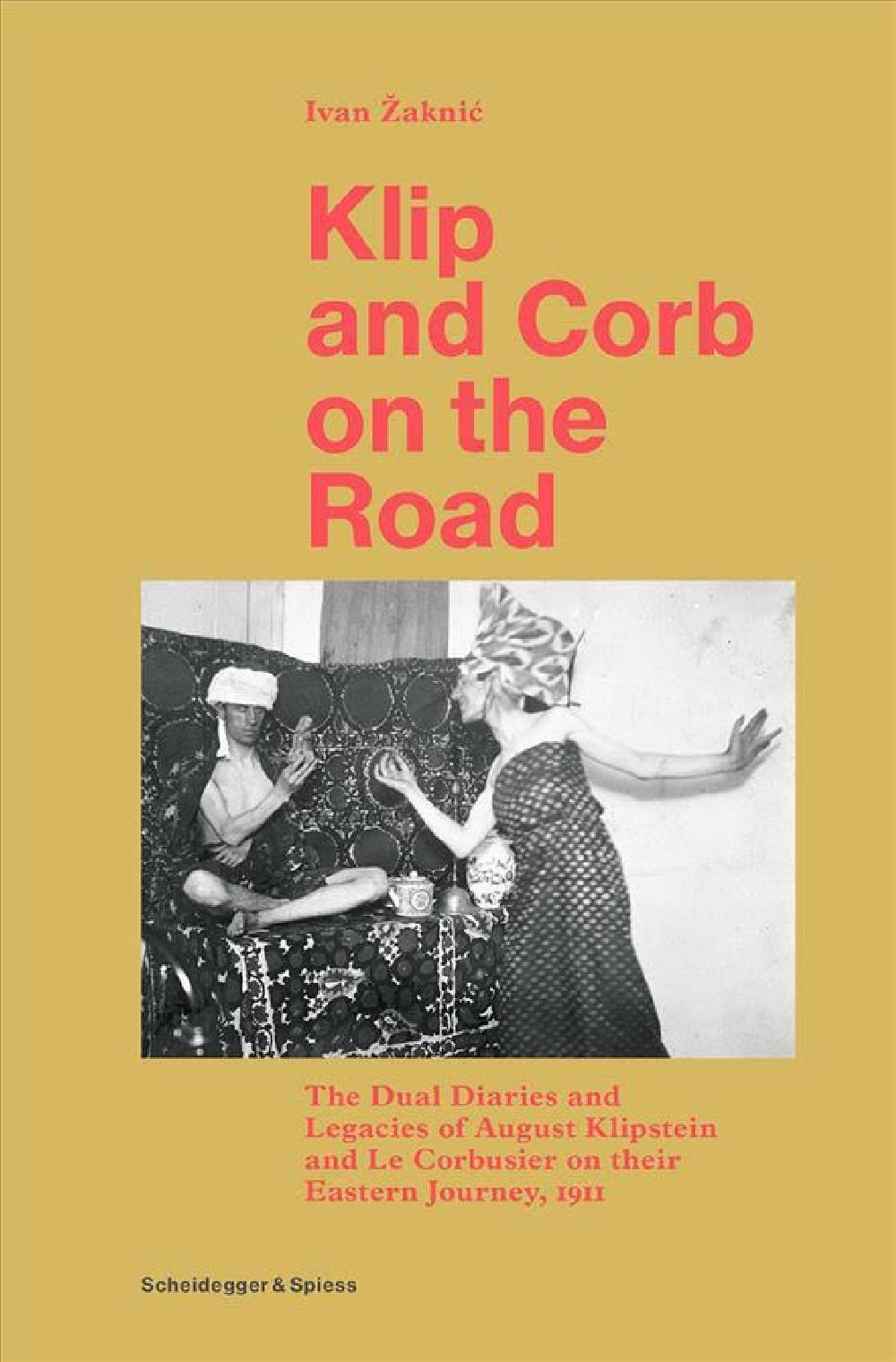 Klip and Corb on the Road

In 1911, a young Charles Ed. Jeanneret (Le Corbusier) (1887-1965) embarked on a grand tour of Eastern Europe, the Balkans, and Turkey with his friend and art historian august Klipstein (1885-1951). Both kept detailed notebooks throughout their journey with quick sketches, drawings, and photographs created en route.

While Le Corbusier's notebooks were published in 1966 as " Le Voyage d'Orient " (Journey to the East), Klipstein's records of their travels have remained relatively unknown.

"Klip and Corb on the road" for the first time presents a translation and annotation of the complete text of Klipstein's diary along with the entire correspondence between Le Corbusier and Klipstein.

The book explores the fruitful creative symbiosis of their friendship and offers a new perspective on this well-known journey.