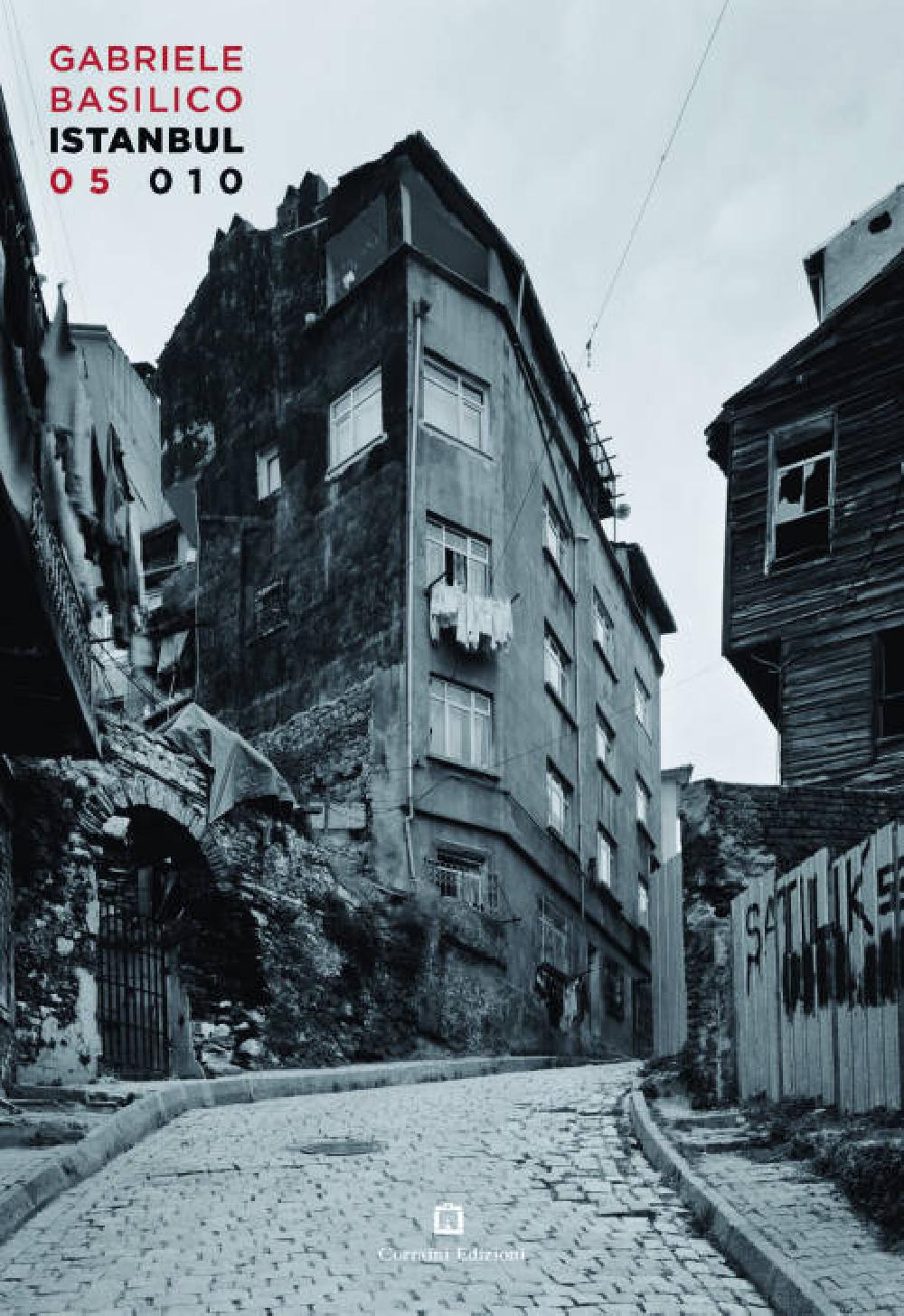 Gabriele Basilico's Istanbul includes unpublished photographs shot in 2005 and to which he turned again in 2010.
The precision of the camera lens shows images of a city - one of the most populated metropolitan areas in the world - expanding and thinning away to incorporate the surrounding hillsides.
An ever-present mist, the steep outline of the horizon and the light that evaporates from the illuminated roads create a backdrop for the city's architectural landscape: the anonymous verticality of new tower blocks and the overcrowded horizontal lines of never ending suburbs.

Characteristically of Gabriele Basilico's photographs, the outward portrayal of the city reveals its inner nature: without explicit references to any human presence - or perhaps precisely because none is portrayed - these photos evoke the community that created, inhabited and gave meaning to these places.
Showing only the urban product without its makers or inhabitants Basilico's photos represent an independent way of discovering the city, part architectural document and part individual memory.


This book is published on the occasion of the exhibition GABRIELE BASILICO. Istanbul 05 010 (from 16th September to 12th December 2010 at the Fondazione Stelline, Milan) and includes a text by Luca Doninelli.

Gabriele Basilico (Milan, 1944) began photographing in the early 1970s. His first photography job in Milan was Milano ritratti di fabbriche 1978-80, a very large task to look at the industrial suburbs of Milan.
To this day, Gabriele Basilico has produced and taken part in many projects in Italy and overseas such as Bord de mer (1984-85), Beirut (1991), Sezioni del paesaggio Italiano (1998), Interrupted City (1999), Silicon Valley (2007), Mosca Verticale (2007-08). He has always brought together his untiring photographical inquiries into morphology and the transformation of cities and modern landscapes with lectures, courses, and talks.