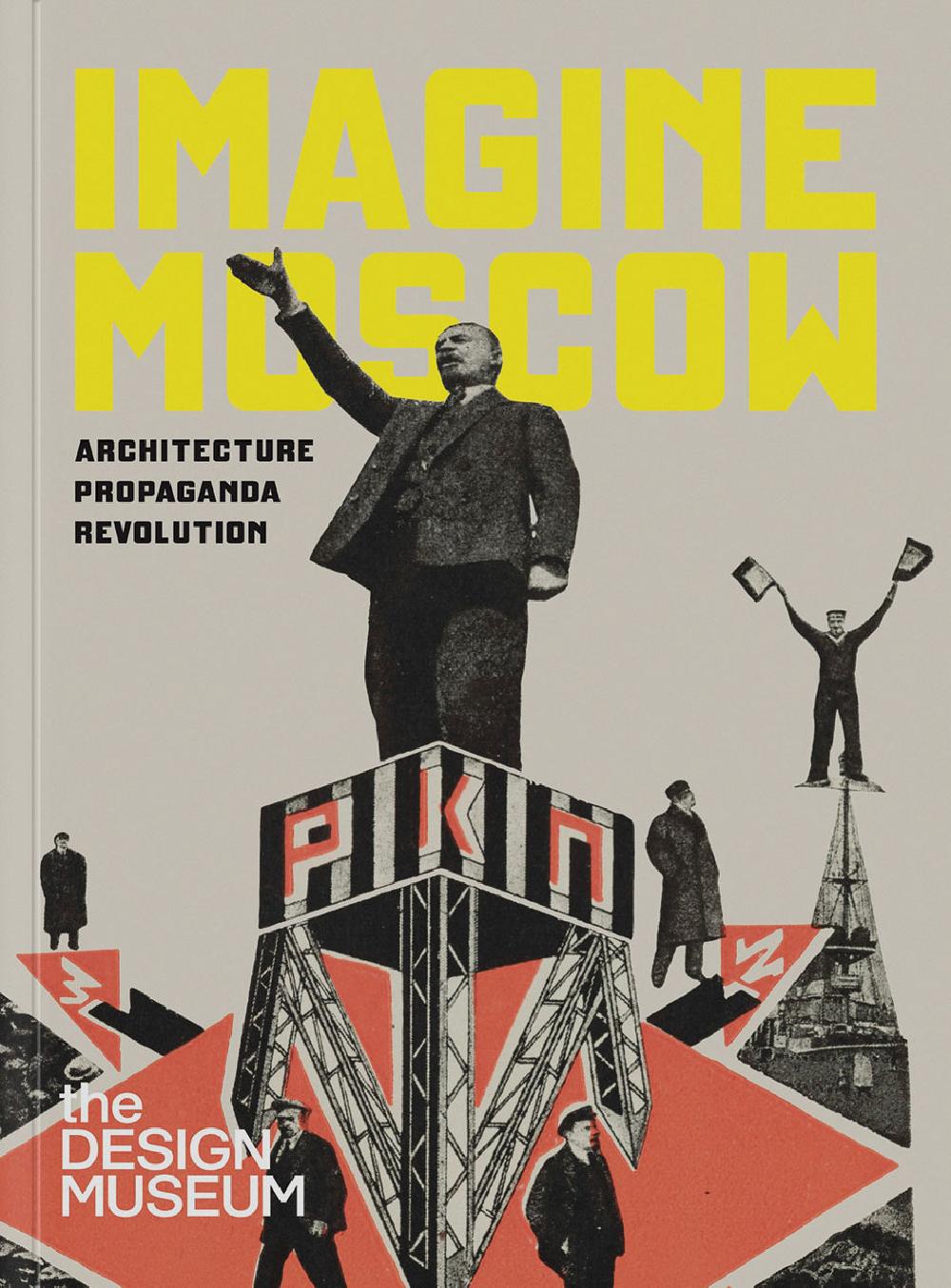 Imagine Moscow: Architecture, Propaganda, Revolution explores Moscow as it was envisioned by a bold generation of architects in the 1920s and early 1930s. Featuring rarely seen material, this book portrays a vision of the Soviet capital that was never realized but which still haunts the city today.