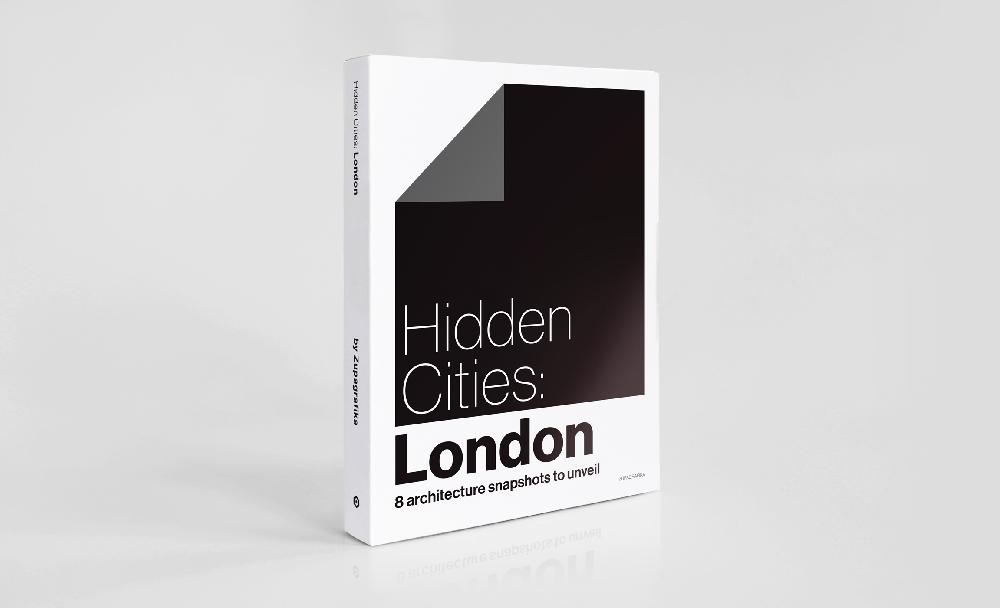 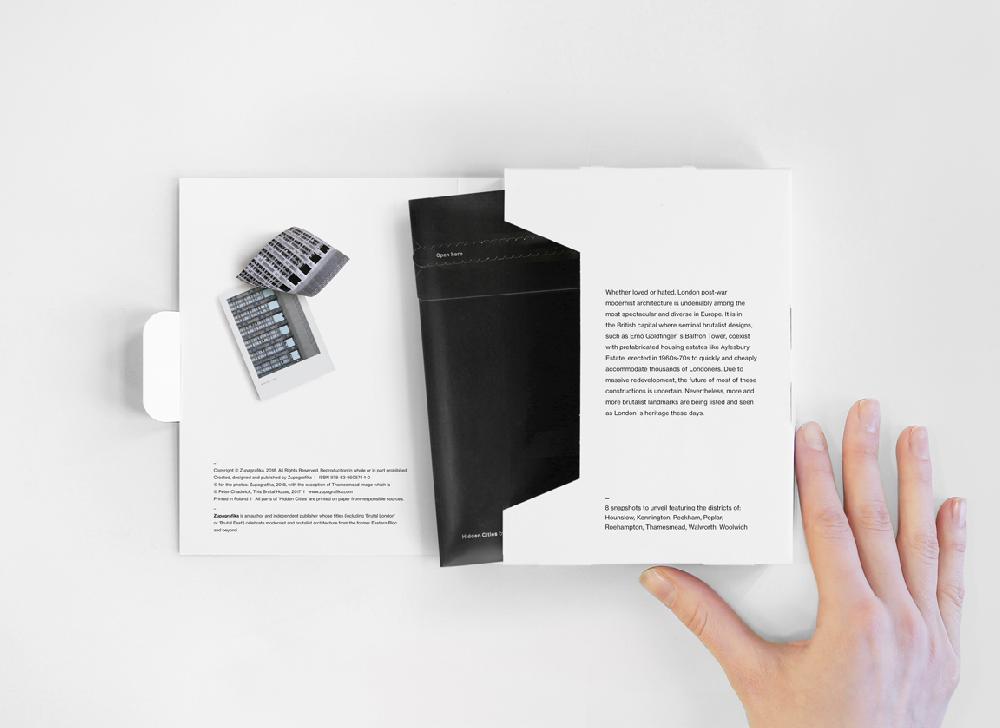 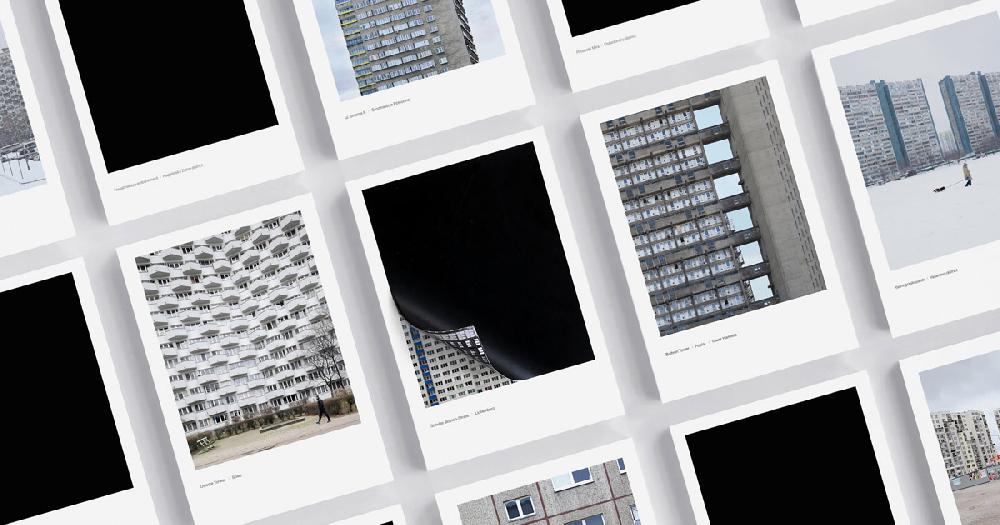 Remove the negative and discover the brutal charm of London post-war modernist estates.

Modernist housing estates erected in the suburbs of European cities after WW2 have been ignored and neglected for decades. Although they are home to the vast majority of urbanites, many would rather they were invisible. This interactive photo set allows you to unveil some of the most hidden and controversial urbanscapes of the British capital, featuring the districts of Hounslow, Kennington, Peckham, Poplar, Roehampton, Thamesmead, Walworth and Woolwich.

Hidden Cities: London by Zupagrafika is an instant film inspired photo-box featuring architecture snapshots to unveil. Contains 8 interactive cards that resemble Polaroid 55 films - peel the negative apart and reveal the hidden city. Includes a foreword on London post-war modernist estates. Pictures are taken by Zupagrafika with a special contribution by Peter Chadwick (aka This Brutal House).