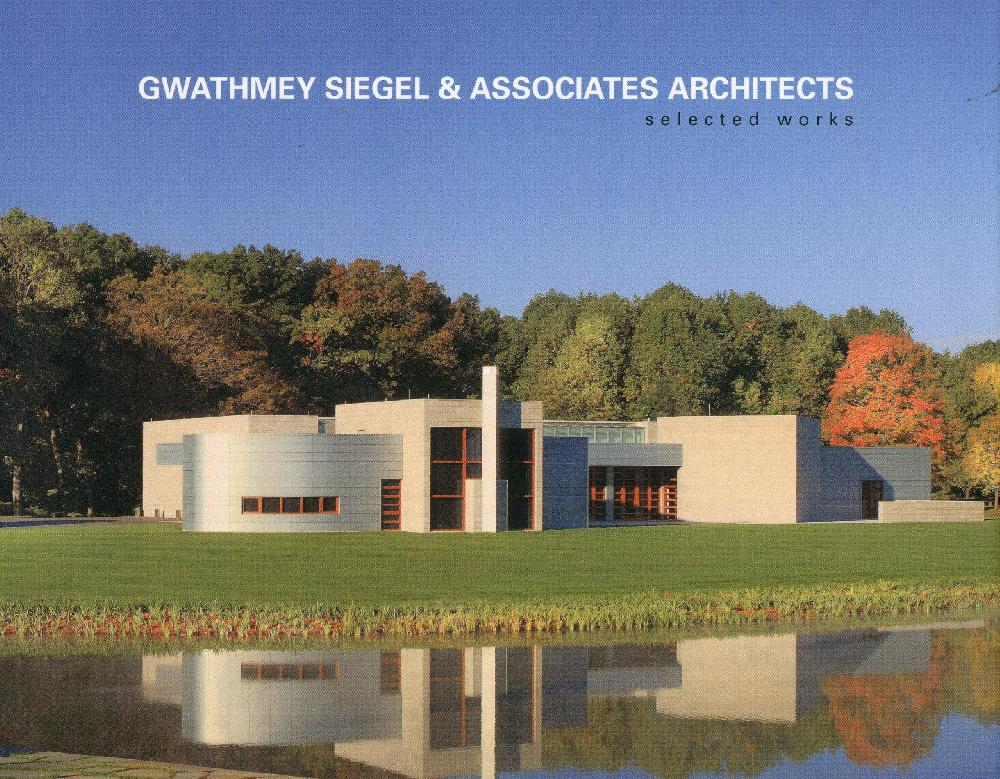 Gwathmey Siegel & Associates Architects is a highly awarded, New York-based firm offering master planning, architectural, interior and product design services. The firm, which cites 'process and principles' and 'order and intelligence' as its foundations, practices an architecture that grows naturally from a quest for ideas and answers, rather than a pre-determined aesthetic or rigid signature style.

This approach is seen in the diversity of styles and project types presented in this major overview of Gwathmey Siegel's work. Selected from the more than 400 projects completed by the firm, the featured projects include residential, (including the multi-awarded Central Park South Apartment), higher education (including prestigious institutions such as Yale, Harvard and Princeton), art galleries, office buildings, and museums, including renovations and additions to Frank Lloyd Wright's iconic Guggenheim Museum in New York, one of the firm's most celebrated and critically acclaimed works. Other projects include the recently completed W Hoboken, a new landmark on the New Jersey riverfront and Glenstone, a much-awarded museum project outside Washington DC.

Gwathmey Siegel & Associates received the American Institute of Architects' highest honor - the Firm Award - for "approaching every project with a fresh eye, a meticulous attention to detail, a keen appreciation for environmental and economic concerns...and a strong belief in collaborative effort."