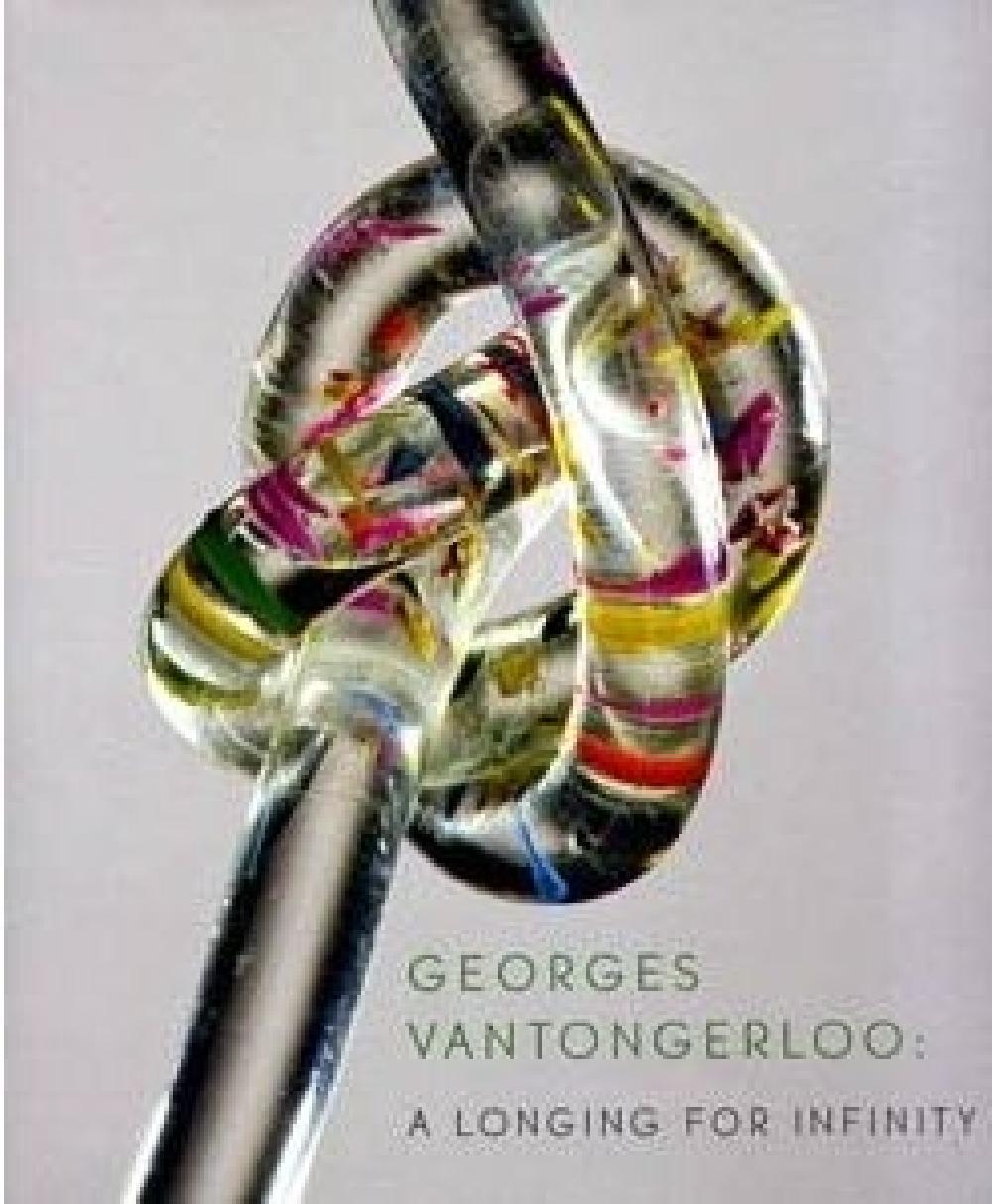 Georges Vantongerloo: a longing for infinity

The catalogue is published on the occasion of the first individual exhibition of Georges Vantongerloo in Spain. The catalogue reveals the grounding of his work in the re-conceptualisation of pictorial and sculptural space that marked the abstract tendencies in art of the early 20th century. In the 1920s an important part of the Vantongerloo's investigation was centred on colour as physical and perceptive phenomenon. Later, Vantongerloo will conceive his works according to strictly geometric rules, algebraic afterwards, to turn, thus, into the founder of the mathematical thought in art in our epoch. Genuine pioneer in the abstract sculpture field, the artist will continue, after 1945, proposing peculiar versions of that kind of sculpture, abandoning all the reference to a built geometry, and opening to a subjective approach to the universe of cosmology.