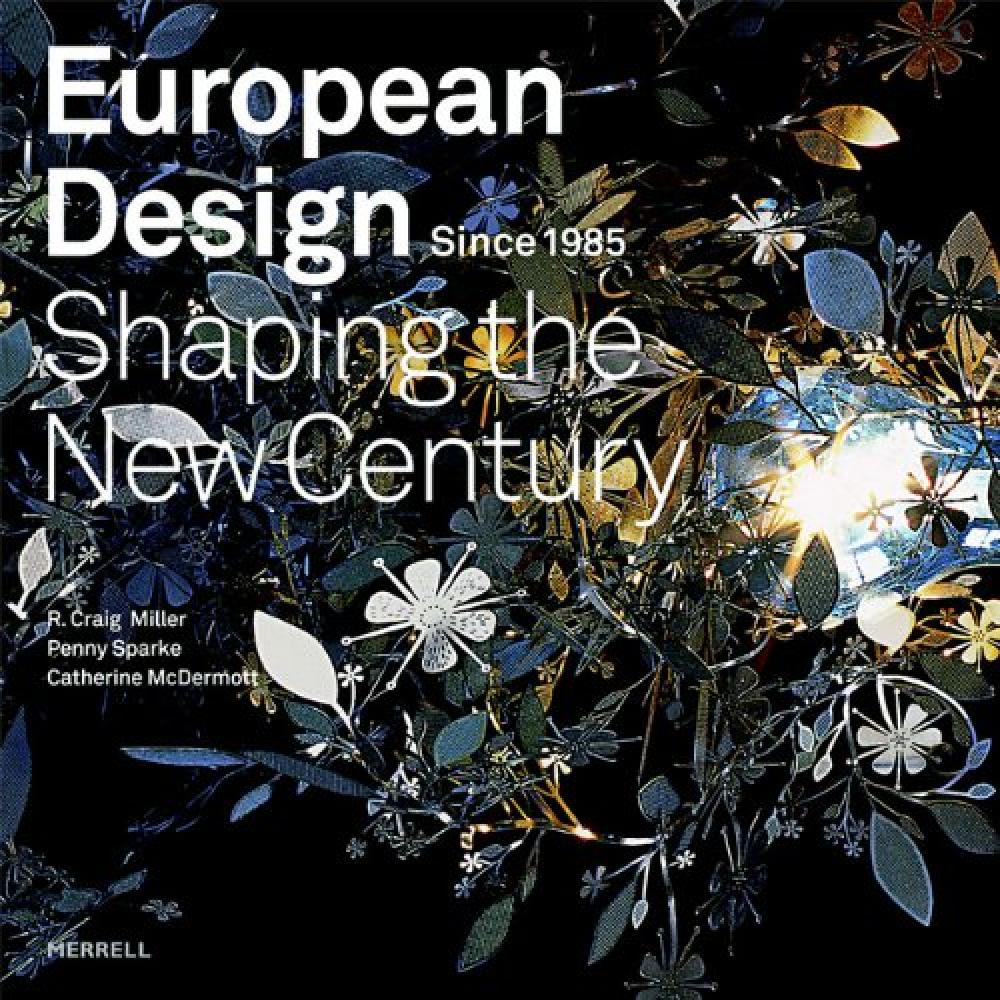 This authoritative publication is the first major critical assessment of European design at the turn of the millennium. Beginning with an incisive examination of the complex forces - social, political, economic and cultural - that have helped to shape European design since the Second World War, and drawing on the work of a wide range of both established and emerging designers, European Design Since 1985 looks in detail at the most important conceptual and aesthetic movements to have emerged since the mid-1980s. This book features hundreds of color images of the most significant and influential objects of the period.