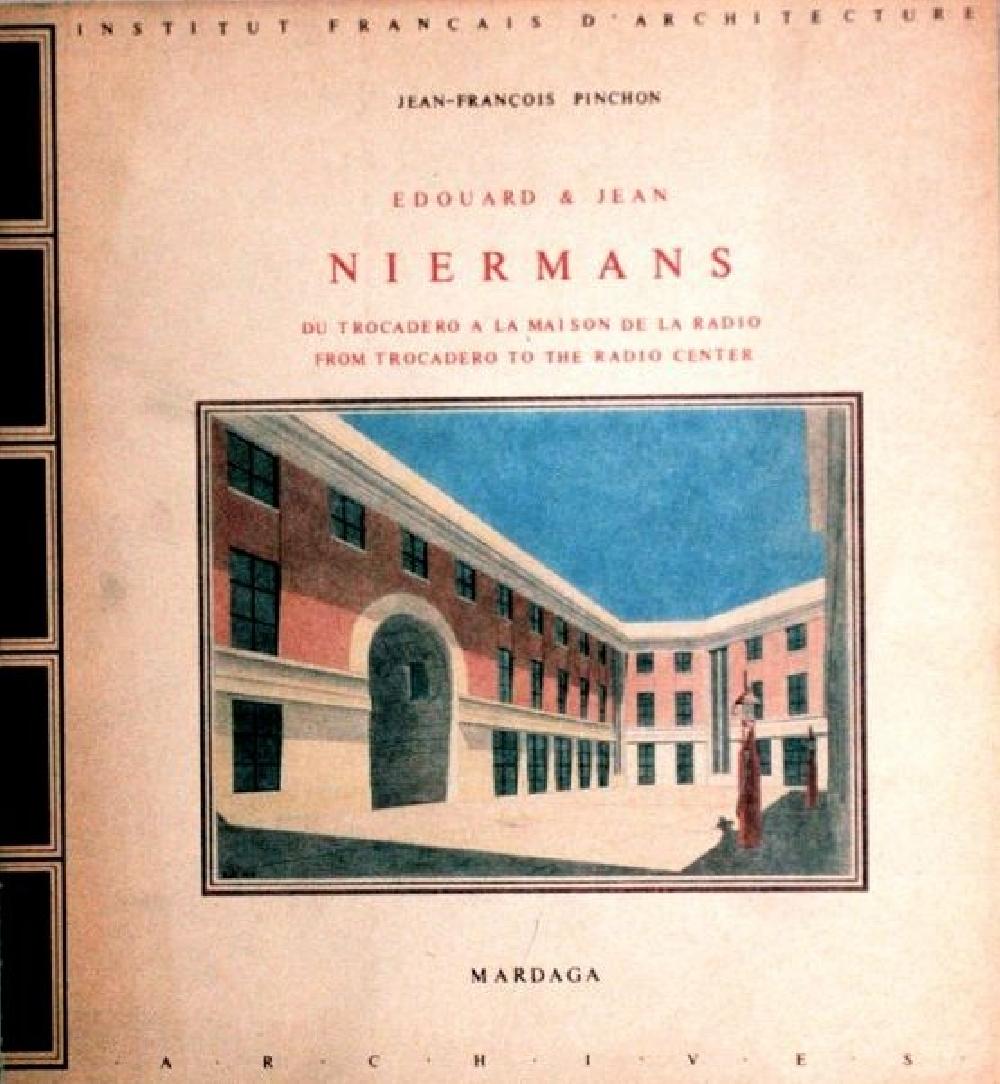 The Niermans brothers carried out more than 200 important architectural and interior design projects between 1930 and 1960 and were central to the reconstruction of Dunkerque after the war. They worked extensively in Algeria, including the Algiers Hotel de Ville (described here in detail)