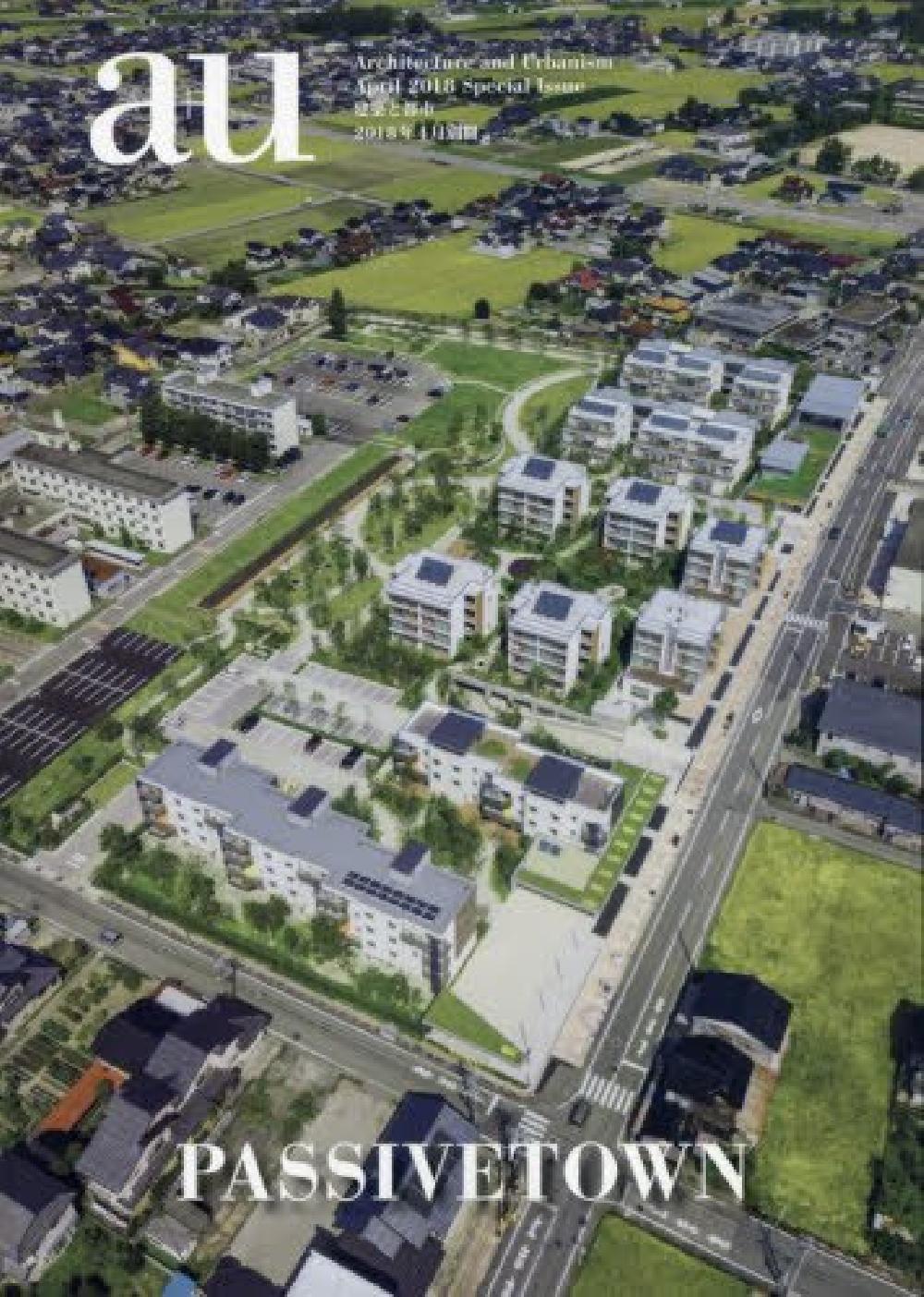 "Passivetown" is a housing project being developed by the YKK Group in Japan since 2015, on a site previously occupied by YKK dormitories. Its goal is to bring next-generation community development to the city of Kurobe by creating a housing complex whose energy needs are met to the greatest extent possible through natural energy sources. These include solar heat, the region's abundant subterranean water, and a seasonal wind that blows in spring and summer. Six apartment blocks have been designed according to passive design principles, and three of these were completed by June 2017. This special issue examines the buildings' passive design strategies in detail.