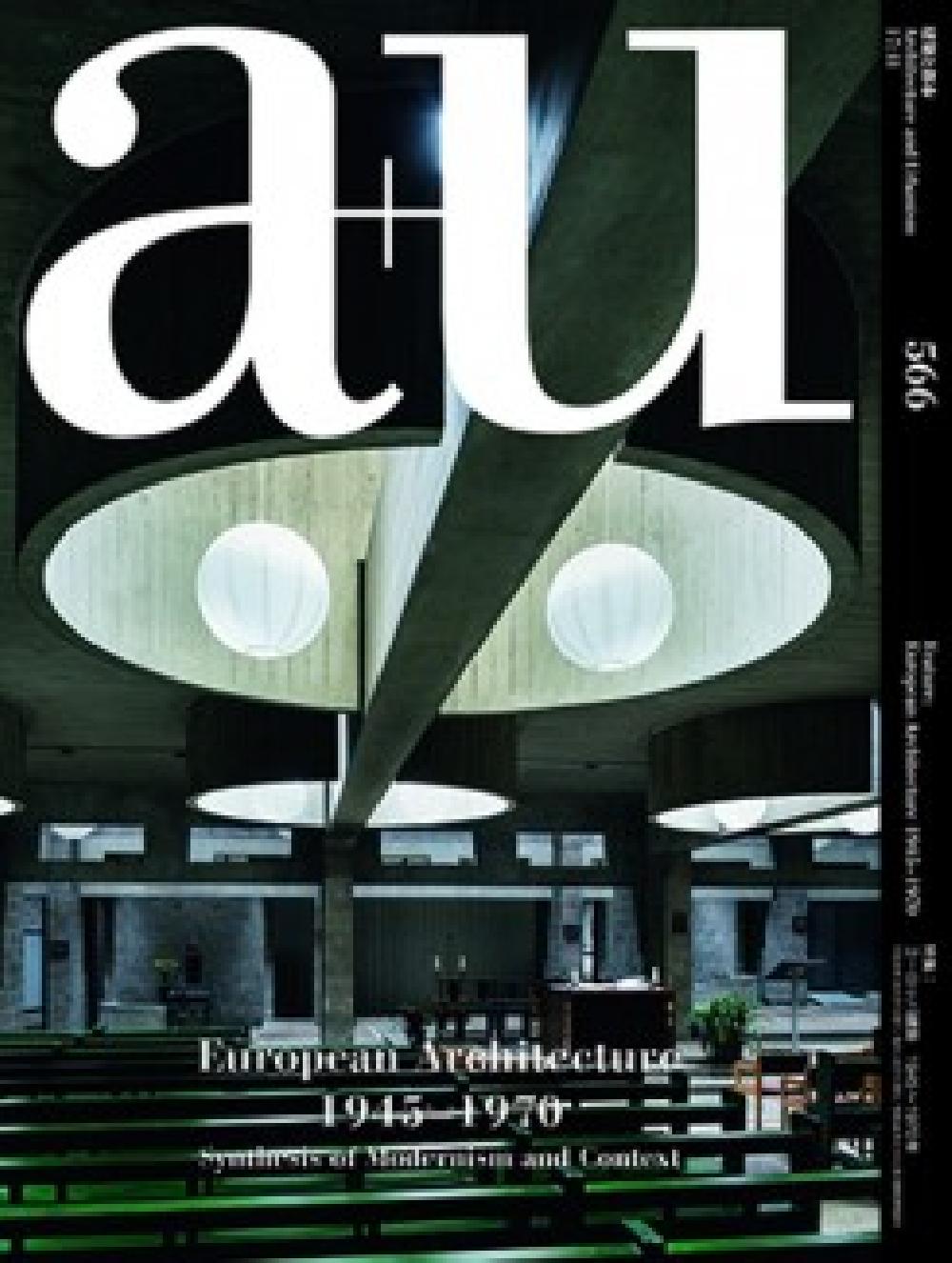 In the post-war years of the 20th century, architects from across the European continent were recruited to help rebuild its cities and supply desperately needed housing.
In the United States of the 1950s and '60s, the emerging aesthetic overlapped with the pursuit of technology, but in Europe there was an enduring tendency to see an overlap with traditional aesthetics and to aim for a synthesis between modernist theory and the local architectural context.
Here the magazine looks at exemplary works from this period of rebuilding in Europe, including projects by Alvar Aalto, Cedric Price, Le Corbusier, Alison and Peter Smithson, Sigurd Leweretnz, Aldo van Eyck, Gio Ponti, and more.