Consistency between area of specialization and location

It was in 2001 that we decided to embark on the adventure of publishing. The first title will be Fernand Pouillon, a Mediterranean architect and it is with another Mediterranean, at least in our hearts, that we choose to settle down.
Indeed, it is in the Housing Unit built by Le Corbusier in Marseille, at the level of the 3rd street, formerly a shopkeeper, at least at that time, that we set up our office instead of an accounting firm.

The editorial line is in fact defined: it will be the history of architecture of the 20th century, or even the 21st century, through art and urban planning issues. We have always worked with the same graphic designer, Florence Rougny, at an almost regular rate of one title per year. The publishing house's catalogue now includes eighteen titles, including works by Iannis Xenakis, Gustave Eiffel, Claude Parent, Eileen Gray and Le Corbusier. Each work expresses a formal originality and thus asserts the publishing house's own recognizable identity.

Our structure is directed by Katia Imbernon, while Jean-Lucien Bonillo is in charge of the editorial management of the publications. 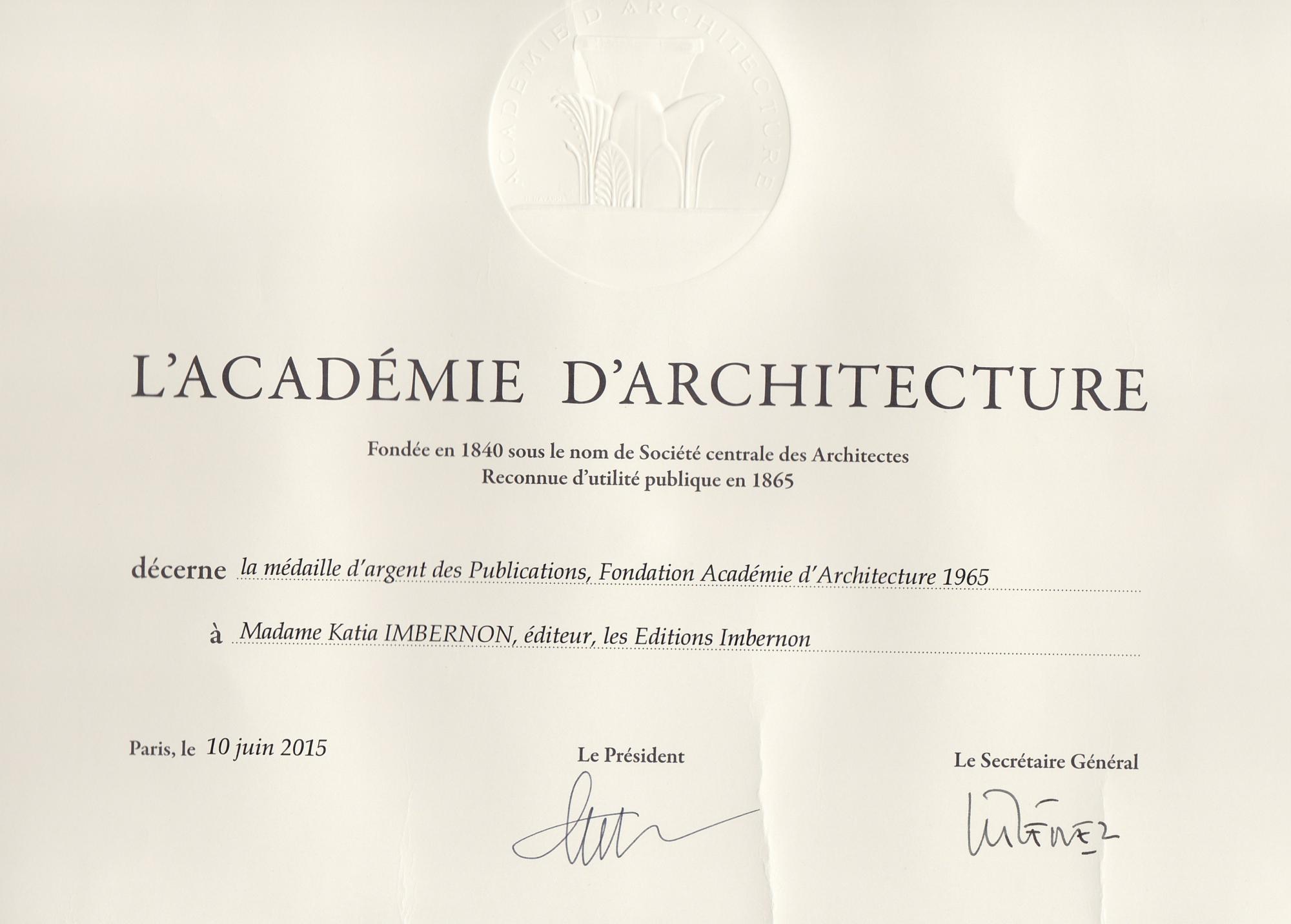 The quality of manufacture, the happy association of text and image, the correlation of form and content define the formal originality of our publications.

It so happens that several of our titles have been noticed and even awarded:

The Riviera by Charles Garnier and Gustave Eiffel 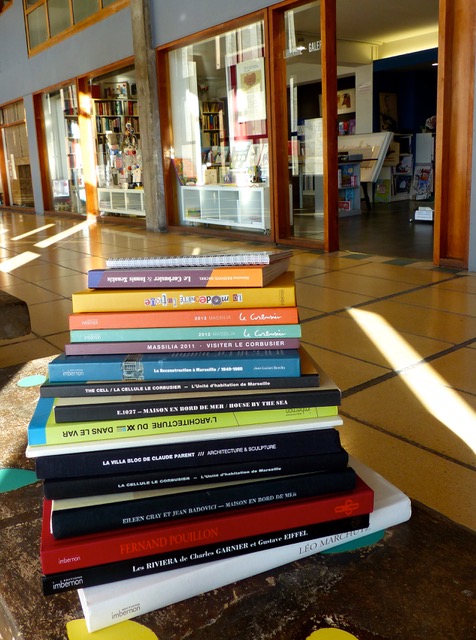